8 tips for scoring reservations at the world's most popular restaurants 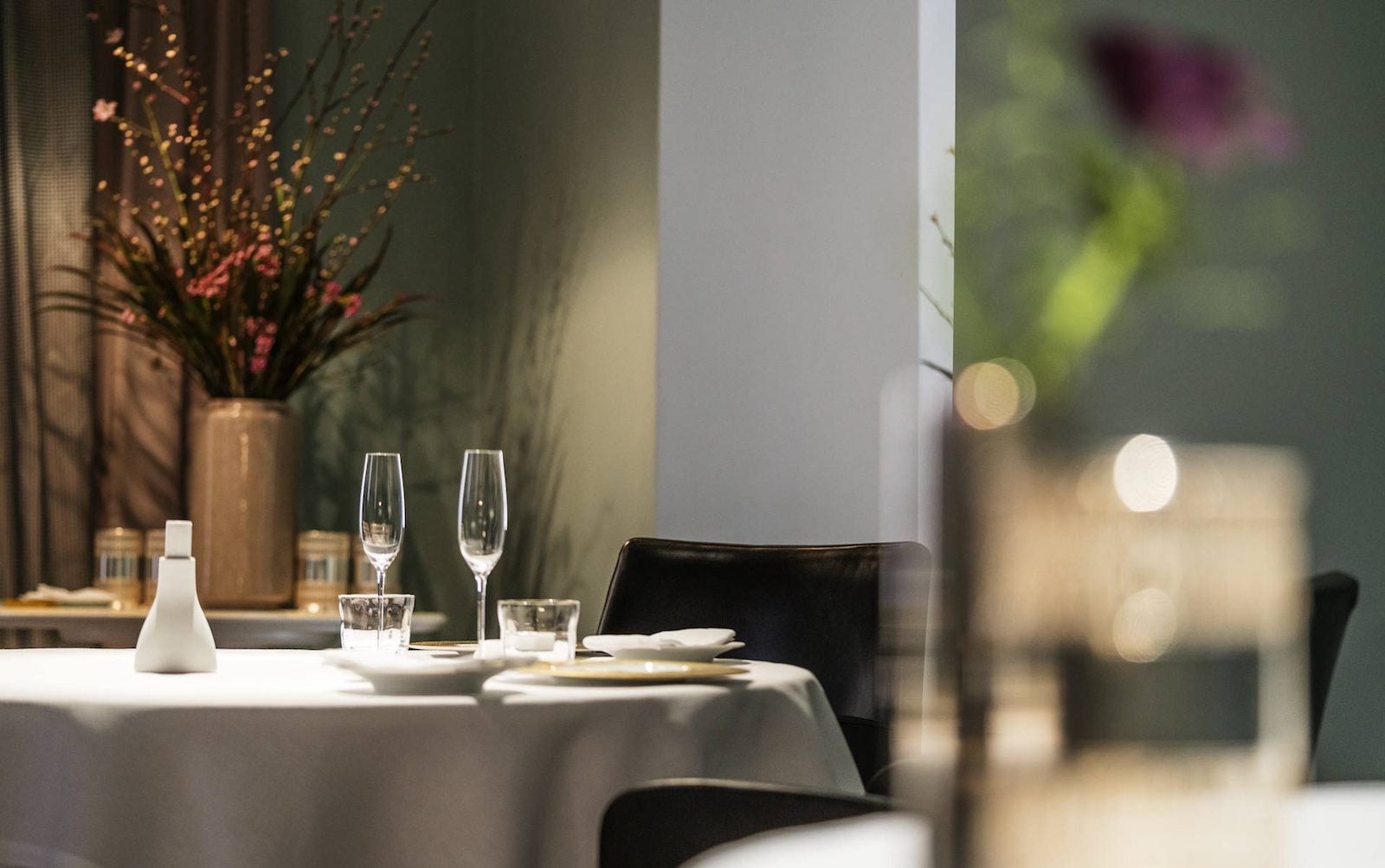 Some lovers of fine dining book notoriously hard-to-reserve tables almost a year in advance, before even contemplating where to stay and how to get there. So how do you secure a reservation at the likes of Husk or Central — both featured on Netflix's popular show "Chef's Table" — if your boss sends you on a last-minute work trip?

While it might sound like an impossible challenge, smart planning and some insider intel could have you eating at the hottest table in town.

While there is no single app that resolves bookings at the world’s Michelin-starred or 50 best-ranked establishments in one fell swoop, savvy diners look to Tock and Resy. With a largely U.S. focus, Tock covers all major American cities while also dabbling in London, Hong Kong, Sydney and Tulum, among a hundred other destinations. First tempting users with “unique culinary experiences,” Tock then seals the deal with a one-click reservation at, say, Eleven Madison Park. Resy is a similar concept — and even has the beginnings of a loyalty program.

Use the right credit card

Credit cards have also gotten in on the reservation action, acting as a nexus for premium cardholders. Following the success of its Global Dining Collection, which features culinary stars such as Dominique Crenn of San Francisco’s Atelier Crenn, American Express acquired Resy in 2019 to offer cardholders exclusive booking options.

If you have a card with Visa Infinite benefits, you'll also have access to a concierge to help you score coveted restaurant reservations. The same is true for Citi Prestige® cardholders, who also have access to premium concierge services. The information for the Citi Prestige® Card has been collected independently by The Points Guy. The card details on this page have not been reviewed or provided by the card issuer.

But how do you get a seat at top tables that don’t figure on apps or credit cards? At Gustu in La Paz, Bolivia’s altitudinous capital, head sommelier and manager Bertil Levin Tøttenborg suggests diners turn up regardless, given that those who haven’t acclimatized to its 11,000-foot location are likely no shows.

He said, “If we don’t immediately have a table, we’ll seat you at the bar. We do work with a waiting list, but my advice is to arrive early and take a chance: Getting seated basically depends on who turns up first. [And] accept what you’re being offered; that way, the restaurant will think of you first.”

With a huge following thanks to "Chef’s Table," Virgilio Martínez’s Central in Lima has some of the most sought-after reservations in Latin America. Martínez told TPG that hopeful diners should invest their hope in the waiting list.

“Clients must keep an eye on their reservation status, because it might change quickly due to cancellations or no shows. If you’re after a table, get on the waiting list and be prepared to go that same night if a reservation pops up. There’s a lot of probability that it will work for you, given the number of cancellations and no shows that happen, and that has become a new phenomenon.”

Michelin-starred Osteria Francescana and El Celler de Can Roca operate their own online reservations systems, which open 4 and 11 months in advance, respectively — so you’ll need a credit card and an alarm to secure a seat.

To get in to Girona’s El Celler, the Roca brothers’ website clearly states: “A new month will become available at midnight on the first day of every month.” That’s midnight in Spain, not New York City or Los Angeles. A simple way around this is to set your alarm in order to secure your reservation. And certainly don’t waste valuable booking minutes fumbling around for your Chase Sapphire Reserve card; this is a precise operation where every second counts.

Not all top establishments use online reservation systems, however, which presents another opportunity to bag a hot table, according to Vladimir Kojic, head sommelier at Gaggan in Bangkok. “We receive 300 emails a day requesting reservations, so my advice is to make yours stand out. Be funny or cheeky or interesting; you’ll likely get picked out because you’re someone restaurant staff will talk about and will want to see.”

Reach out on social media

Another recommended strategy is using social media to secure a table. Restaurants such as Hiša Franko in Slovenia update table availability on Instagram, and cooks, waitstaff and somms appreciate positive tags.

“At Hiša Franko, we’re booked two months in advance," chef Ana Roš told TPG. "But as long as we don’t take prepayments and allow cancellations up to 24 hours before, we often have last-minute tables available. Keep an eye on our social media for availability each week, or email us; we answer every email personally and can advise on reservations.”

So you struck gold with the waiting list, your wit has charmed reception and you’re about to indulge in the greatest meal of your life: Don’t let this opportunity go to waste. Cozy up to the host, thank staff for squeezing you in, compliment the sommelier on his or her pairings and make yourself memorable.

An Instagram tag can also be a useful tool for special attention, according to Marko Kovac, chef Gaggan Anand’s restaurant publicist. “Once you’re in, making friends with key staff on social media helps, as you’re connecting directly with the people who work in these restaurants. Take a selfie and send it to them: Connections are important,” he said. “And always share food photos. Restaurants really appreciate that and it can pay off. Remember that most top chefs such as Massimo Bottura at Osteria Francescana keep back one table for chef friends or family who happen to be in town: you, too, could be dining at it.”

Scoring a reservation at these famous restaurants can be tricky business. But do it once, and you can make the effort count for future visits. “If you bring a bottle of wine as a gift for the sommelier, for example, it might not be the best vintage ever, but you’ll certainly be remembered for the next time you want a table!” Kojic said.

Good manners are also key. Tøttenborg said, “Please don’t be rude! Staff will be your best friend if we can get you a table — but we won’t if you’re mean to us.”

Planning, organization, a good attitude and flexibility all matter when it comes to obtaining a place at the world’s hottest tables. Just don’t forget to share every bite and sip with Gaggan, Virgilio, Ana and others on Instagram.