Getting a same-day passport saved our vacation

Articles
Ian Snyder is a contributing writer to The Points Guy Family as well as other outlets. He has had a passion for all things points and miles and enjoys inexpensively traveling the globe with his wife and three adopted kids.
Follow
Nov. 22, 2019
•
7 min read 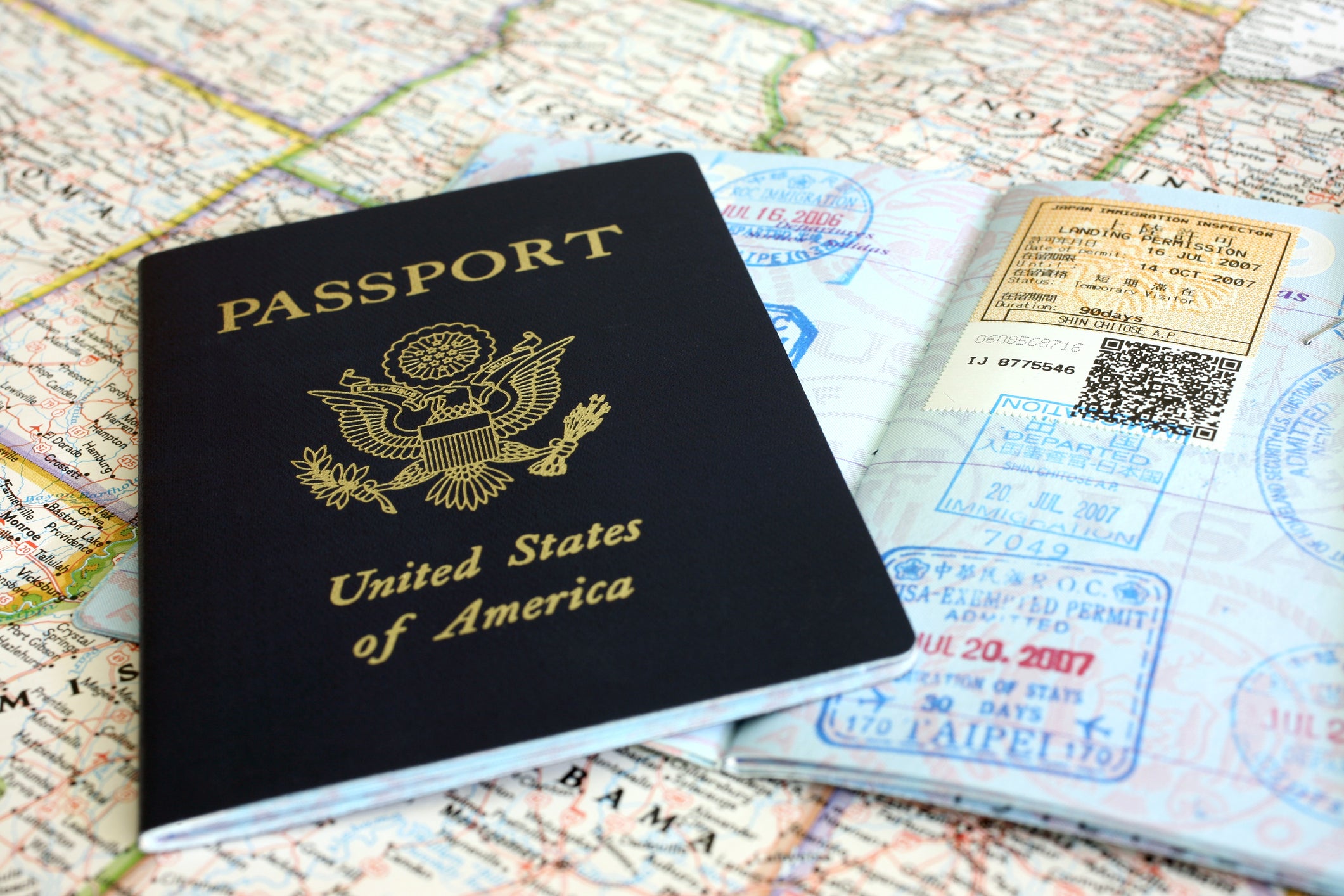 Some travel mistakes are minor and can be solved pretty easily. On other occasions though, you might make a mistake that could potentially cost you the entire vacation. I thought I'd put my family into that predicament a couple of years ago when I suddenly realized that the expiration date of my passport might prevent us from going on our quickly-approaching trip. That month my wife and I had planned to spend in Europe suddenly was in peril, and I was panicking.

Fortunately, there was a way to get a same-day passport and that saved our vacation.

Related: A complete guide to the six-month passport-validity rule

How I misread passport-entry requirements

When I was initially planning our summer trip to France, Italy and Ireland, I looked up the passport info that applied to the areas we hoped to visit. Or, so I thought. The first source stated that France, Italy and Ireland are all part of the Schengen Area and that we needed three months remaining on our passports from the departure date from those countries. We would leave Ireland at the beginning of August. My passport expired in late November, which meant we were fine (but cutting it close).

Fast forward to the day before we were to leave for the San Francisco Bay Area to position for our flights. The plan was to spend a day for our anniversary in the city and then fly to Europe that Sunday. I was jotting down the contact information for the U.S. consulates in France and Italy as a precaution.

In the process, I noticed something odd: The passport requirement for Italy was different from what I'd originally read. The U.S. Department of State website stated that you must have six months remaining on your passport after your planned departure date. Houston, we had a problem.

I read up on the other two countries. France requires three months of passport validity while Ireland is the most lax, simply requiring your passport to be valid for the duration of your stay. Still, Italy's six-month requirement would be enough to ruin our vacation.

We had one business day left before we traveled. My heart sank, as there didn’t seem to be any hope of getting a same-day passport renewal.

Could I get a same-day passport?

I called the State Department to confirm what I’d read. The agent told me yes, entering Italy would be a problem. This was at 6 a.m. P.S.T. Scratch the idea that the information on the website was wrong. This will certainly be a vivid reminder to always use official websites and not other sources for this type of very important information.

I quickly assessed our options. We could continue as planned, hoping we didn't encounter issues crossing into Italy or boarding our flight to Dublin. But that seemed highly unwise.

A second option was to eat the cost of the intra-Europe tickets and re-plan the middle of the trip. We could keep the France portion, but this meant not visiting San Marino, Florence or Rome. That would have been a major gut punch, as my wife was really looking forward to visiting Rome.

The third option was to see if there was some crazy way I could get a same-day passport renewal.

I called the automated State Department scheduling line, but there were (of course) no appointments available that day. I called again, got a living human and explained my predicament. She informed me that I could show up at the San Francisco State Department office between 8:30 a.m. and 1:30 p.m. and be admitted as a walk-in.

Now I had a shred of hope. San Francisco is a solid five-hour drive from home, so I hit the road immediately. My wife was left to finish packing and then we’d figure out how to rendezvous.

This is definitely not how you want to spend your anniversary, but the chance to save our vacation was worth it. I was grateful that I’d planned for that extra day in the city. Had this happened on Saturday, the State Department office would have been closed and there would have been no one to help me.

The passport center is located on the third floor of the State Department building at 450 Golden Gate Avenue near Civic Center in downtown San Francisco. When I arrived, the agent at the door told me that they had admitted more than 200 people without an appointment and tried to turn me away. I explained that we were flying out Sunday and I showed him our flight confirmation. He didn’t seem happy, but he told me he had to admit me since the office would not be open again before I traveled. The lady in front of me was turned away.

I stood in line and then I handed my already-completed DS-82 passport renewal form to the clerk. He looked it over, passed the papers back and then assigned me a number. This gave me hope I would actually get a same-day passport.

It took nearly 90 minutes for my number to be called. The lady who finally processed my application assured me that the passport would be finished around 3:30 p.m. that day and told me I must return at that time. I was elated -- but I wouldn’t be home free until I had that passport in hand.

The line was ridiculous when I returned at 3:30 p.m. I had expected to need 30 minutes to receive my passport, but I ended up waiting more than 90 minutes. But I had my renewed passport in hand! Vacation saved!

Although it's possible to get a same-day passport, I do not recommend putting yourself through the stress involved. Make sure you renew your passport early via mail.

Here are some additional tips:

The ability to get a same-day passport saved our summer vacation -- but it's not an experience I want to repeat! Still, it's good to know it's a possibility when you're in a similar situation.

Here are some other resources regarding passport expiration and renewal: