Articles
Ethan Steinberg has been a frequent flier for as long as he can remember. He went from studying abroad in Paris to moving to Shanghai after graduating college, where he covered all things travel in the Asia-Pacific region for TPG.
July 26, 2020
•
6 min read 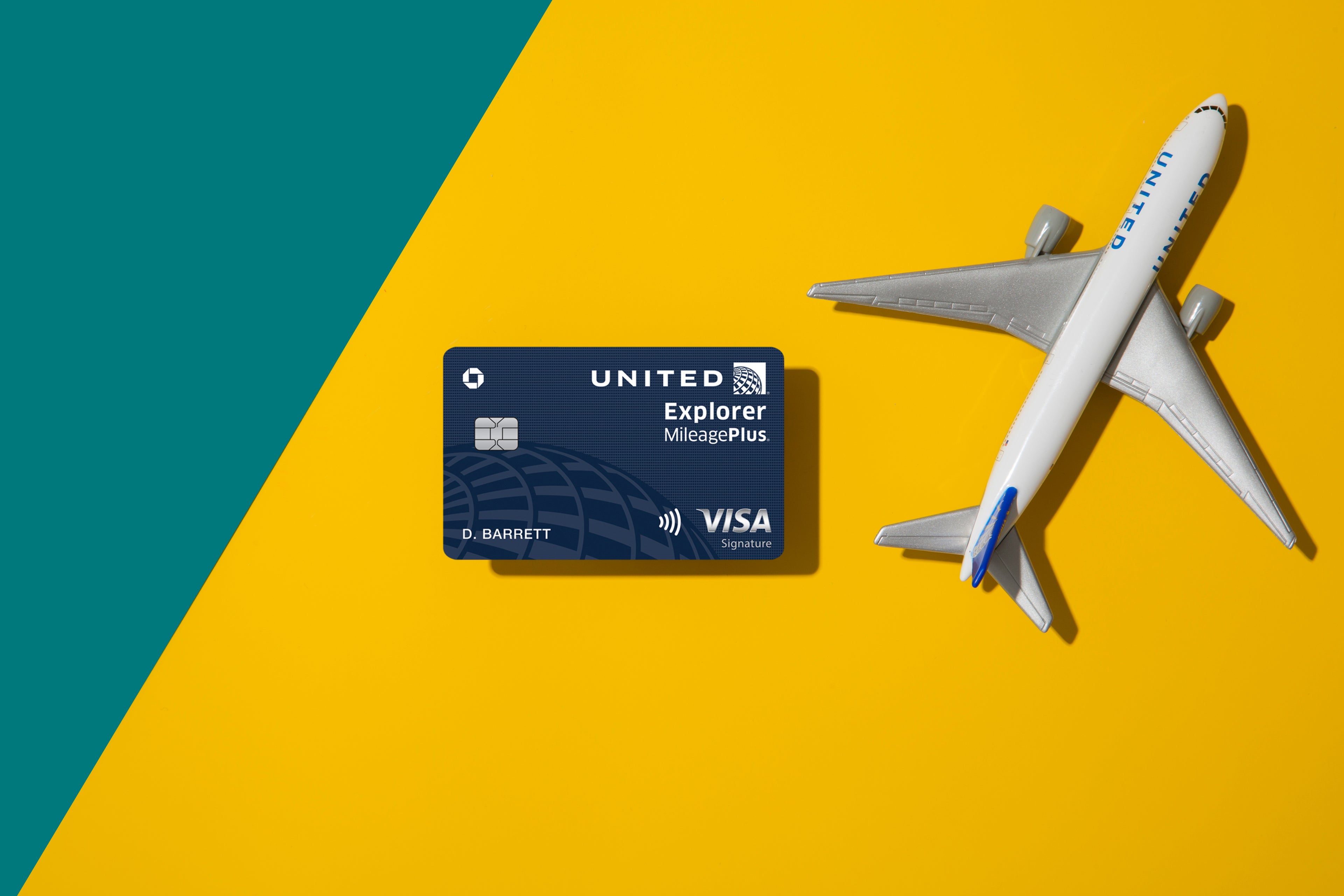 As long-time TPG readers know, my girlfriend and I have been living in Shanghai for the last two years or so. Even before the coronavirus pandemic upended our day-to-day lives, we'd been planning to move back to the U.S. this summer. I came back to the U.S. in March to visit family and got stuck stateside when the borders closed, while she stayed in China to finish her job and look after our dog (before we shipped him back to the U.S. as well).

Given the limited flight options, I booked her flight home as far in advance as possible, only to have our plans erased by a cancellation that United didn't inform us about. Here's how an often-overlooked United credit card perk was able to save the day and help get her out of China.

Interested in more credit card news and advice from The Points Guy? Sign up for our daily newsletter.

Once it became clear that I wouldn't make it back to China, I canceled our EVA Air business class awards from Shanghai (PVG) to JFK and rebooked my girlfriend in Lufthansa business class to Washington Dulles (IAD), my home airport. Unfortunately, this all happened after United devalued partner awards by 10% across the board earlier this year, so her Lufthansa ticket cost 88,000 United MileagePlus miles instead of the 80,000 we'd originally paid to book EVA business class.

Still, I thought this was a good routing given the limited options. While she's not as much of an avgeek as I am, I was thrilled that she would get a chance to fly on the upper deck of one of the last 747s still in service.

After receiving two extensions due to the pandemic, her Chinese visa was set to expire on July 30. At this time, foreign airlines were only allowed two round-trip flights a week to China, and Lufthansa was only flying to Shanghai once a week. Thankfully, the timing worked out well, and after a last-minute trip to the "Avatar Mountains" in Zhangjiajie, she was scheduled to leave China on July 28 with two days to spare.

About two weeks before her flight, we were video chatting and I decided to log in to my United account and double-check that I'd selected seats for her on the upper deck of the 747. Imagine my surprise when I log in and see a banner on the United website stating that one of the flights (the Shanghai-Frankfurt leg) had been canceled. United never reached out to me in any way, and if I hadn't decided to double-check I'm not sure we ever would've noticed. I immediately canceled the award and redeposited my miles and started to look for a back-up plan.

The pickings were slim, and I realized right away that there was no chance of finding her a saver-level business award. The cheapest United Polaris awards that were available before her visa expired cost a whopping 272,500 miles each, worth just over $3,500, based on TPG's valuations.

That's more than I could justify spending on a one-way award for either one of us, so I changed the search to economy tickets. The results weren't much better: thanks to United's dynamic pricing engine, I was looking at 82,000 for a one-way economy award.

I consider my stash of points and miles to be an invaluable insurance policy when things go wrong, and leaving a foreign country before your visa expires in the midst of a pandemic undoubtedly qualifies as an emergency. We settled on a flight for July 26, deciding that it would be too risky to wait until the very last day her visa was valid in case there was another cancellation.

While I'm used to having many more options when booking awards, these limited flight options wouldn't have been available to me if I didn't have United Silver elite status courtesy of the RewardsPlus partnership with Marriott.

United elites, as well as Chase United cardholders, have access to expanded award inventory that other members can't book. To put it another way, if my girlfriend had tried searching for flights from her own United MileagePlus account, she wouldn't have seen any of these options.

To the best of my knowledge, this is the first time I've ever taken advantage of this perk. It's easy to overlook it, as it really only matters at times when award space is hard to come by. This space books into the "YN" fare class, unlike normal awards that book into the HN class. If there had been a saver award space, this would have been the special XN fare class, as opposed to the publicly accessible X bucket.

Cobranded airline credit cards have been under pressure in recent years from transferable points cards that offer better earning rates and perks. Nowadays, the often have a tough time earning a long-term spot in your wallet, but it just takes one real emergency to see the value of this benefit.

If you'd asked me a month ago, I'm not sure I would've called it a "privilege" to pay 82,000 miles for a three-stop economy routing that should've cost half as much. But after the scare we went through dealing with this flight cancellation, I'm incredibly thankful that my United elite status gave me access to this expanded award space. While I would have liked to put my girlfriend in business class for the long flight home, given the limited options, I think we did ok (and I'm happy I ended up saving 6,000 miles!).

If you've been in a situation like this before where emergency access to expanded award space would've come in handy, consider opening the United Explorer Card as an insurance policy for next time.

Related stories
When does airline elite status expire?
Act fast: Get a $15 Lyft credit with your Walmart+ subscription
Increased offers available on Barclays cobranded business cards
This top cruise line is now throwing in free tours worth thousands of dollars if you book
Featured image by THE POINTS GUY
Editorial disclaimer: Opinions expressed here are the author’s alone, not those of any bank, credit card issuer, airline or hotel chain, and have not been reviewed, approved or otherwise endorsed by any of these entities.