7 hotels you’ve seen in movies you can actually book

Articles
Tanner Saunders is a senior hotels reporter for TPG, a corgi dad and chicken fried steak fanatic. Originally from Texas, Tanner now lives in Brooklyn, but you are more likely to find him scouting out your next best home away from home.
Follow
Jan. 12, 2022
•
8 min read 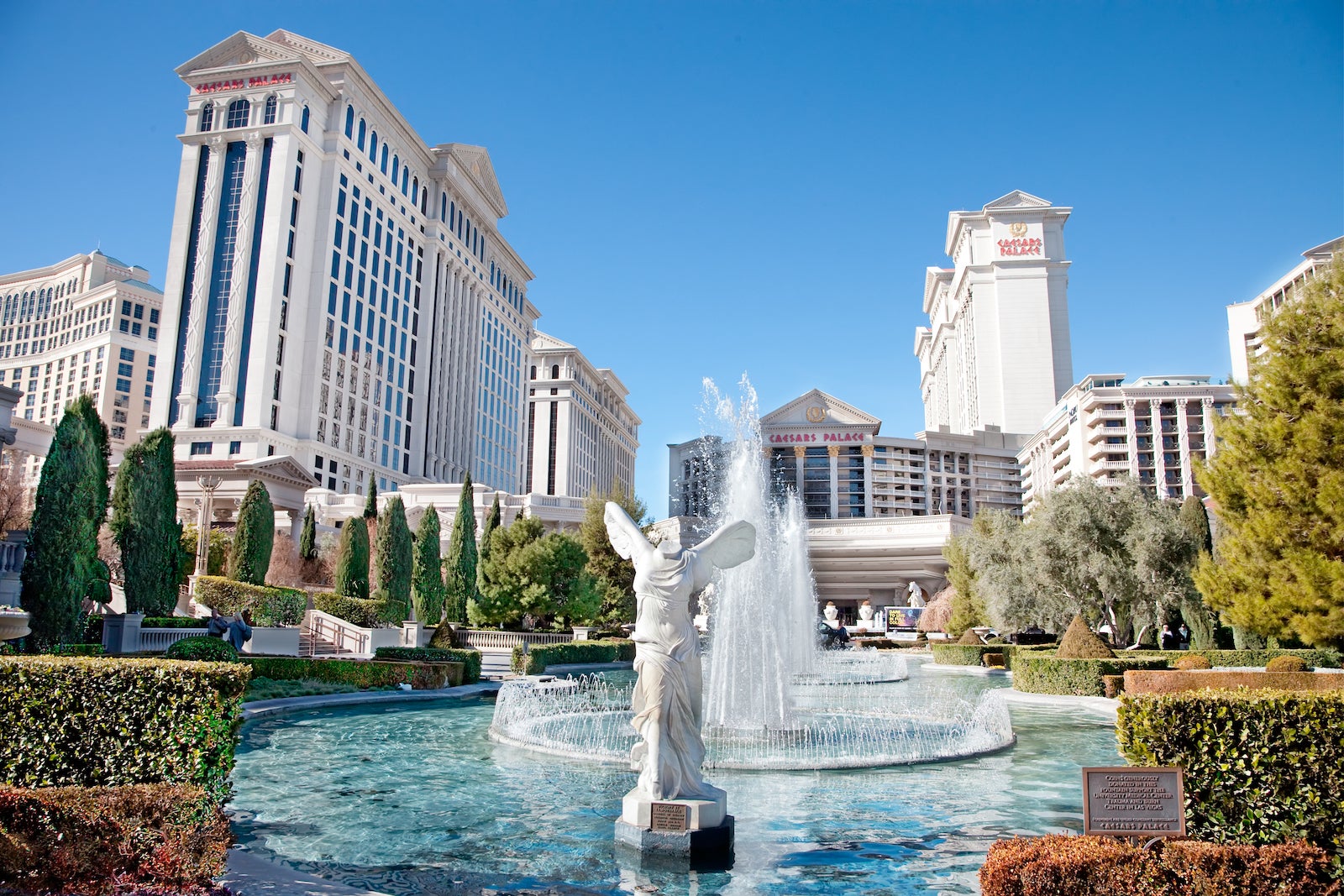 Almost nothing inspires travel like movies. From the confines of our couches and the movie theater, we can be whisked away from wherever we are to far-off destinations for a few hours. For a lot of folks, it's what we see on the silver screen that makes us stop and say, "Wow, I really want to go there."

From the beaches of Bora Bora to the high-energy streets of Tokyo, there's no shortage of incredible places featured in classic films, new-aged comedies and everything in between.

Better yet, plenty of these movies were filmed at or mention real-life hotels around the world that you can visit — including plenty that can be booked with points.

So whether you're a serious cinephile, a Netflix champion or only catch a movie while you're up in the air, here are some of our favorite hotels you've seen in movies.

If you didn't know about Beverly Hills before Julia Robert's breakout performance in "Pretty Woman," chances are you were trying to figure out how to live the lifestyle as soon as the credits started rolling. The film, which has Roberts and Richard Gere posting up in the Beverly Wilshire during a whirlwind romance, gives us normal set a two-hour taste of what it's like to live like the rich and famous — room service included.

In "Lost in Translation," it's easy to get lost in the wow factor of Tokyo, one of the world's most populated cities. At the Park Hyatt Tokyo, located on the top levels of a 52-story high-rise, guests can look at the sprawling metropolis and wonder how it came to be. If you want to live out your own Sophia Coppola fantasies, it's best to sign up for World of Hyatt, as members can earn and redeem points at this hotel in the heart of Shinjuku.

How to book: A World of Hyatt Category 7 hotel, the Park Hyatt Tokyo's standard award nights hover between 25,000 and 35,000 points, based on peak- and off-peak pricing. With the World of Hyatt Credit Card, you could score two nights here by earning 30,000 bonus points after spending $3,000 on purchases in your first three months from account opening, plus 30,000 more bonus points by earning 2 bonus points per dollar spent on purchases in the first six months from account opening, on up to $15,000 spent.

I have to admit that, as a kid, I was always secretly hoping to end up in New York at the stunning Plaza Hotel like Macaulay Culkin in "Home Alone 2: Lost in New York." Though we all know Kevin McCallister racked up a hefty bill during his solo stay there, I know it was all worth it for the incredible room service, plush beds and grandeur that we've all dreamed of since the film was released in 1992. Just remember: It's usually better to tip in cash than pieces of gum.

How to book: Part of the Accor Live Limitless program, guests with ALL rewards points can cash in 2,000 points for 40 euros (about $44) off of their stay. Right now, Capital One miles transfer to ALL at a 2 to 1 ratio, so 4,000 Capital One miles can help you save $44.

Nobody wants to go to Vegas to have an experience like the one in "The Hangover," but that's kind of the point of it, right? You never know what's going to happen. What you can count on, however, is a first-rate experience at Caesars Palace, and probably one that doesn't include a tiger. There, go check out a headline show at The Colosseum (where Celine Dion made her mark), shop at one of the fanciest malls you'll step foot in and try your very best to stay out of trouble.

How to book: It's no secret that room rates in Las Vegas can fluctuate like crazy due to various events, seasons, holidays and more. Luckily, some rooms can be found for as low as $99 per night, but don't be shocked if that price jumps significantly during the weekend. One way to save is by joining Caesars Rewards, one of the best loyalty programs in Las Vegas, to earn free nights and discounted stays, and work your way toward Diamond Status, which includes 15% off of rooms and waived resort fees.

Not many movies have as much staying power as the 1959 film "Some Like it Hot." Starring Marilyn Monroe, Tony Curtis and Jack Lemmon, the movie will have viewers thinking the hotel in the film, called the Seminole Ritz, is in Miami. In reality, the actual hotel is the Hotel del Coronado (often called "The Del") near San Diego. A grand, if not funky, building that dates back to 1888, this seaside palace is bound to make you feel like a star yourself.

How to book: Part of the Curio Collection by Hilton, Hilton Honors members can book award night stays starting at 95,000 points per night. You could score a free night here with the Hilton Honors American Express Surpass® Card, which offers 130,000 Hilton Honors Bonus Points after you spend $2,000 in purchases in the first 3 months of card membership.

One of Miami's most iconic hotels, the Fontainebleau appears in more movies than you probably realize. Since it opened on Millionaire Row in 1954, the hotel has been featured in the 1964 Bond film "Goldfinger," the slapstick comedy "The Bellboy" and Whitney Houston's "The Bodyguard." If you really want to know how great the resort is, just ask Al Pacino's "Scarface" character Tony Montana, who says, "This is paradise, I tell you" while looking out at its sandy beaches.

How to book: Rooms at the Fontainebleau Miami Beach can be found for as low as $296, but be warned that the prices here can fluctuate throughout the year.

If any movie will make you want to go to paradise, it's "Couples Retreat," the 2009 comedy set in Bora Bora. While you might not need to go on an over-the-top couples retreat to visit paradise, The St. Regis Bora Bora — where much of the movie was filmed — is the perfect place to take a romantic trip with your significant other. A truly luxurious resort where you can earn and redeem Marriott Bonvoy points, the property offers an atmosphere that's truly Oscar-worthy.

How to book: Bora Bora doesn't come cheap, but luckily, The St. Regis Bora Bora is a Marriott Bonvoy Category 8 resort, so awards typically cost between 70,000 and 100,000 points per night — if you can find availability.