'Hidden' Partner Award Flights You Can Book Through Major US Airlines 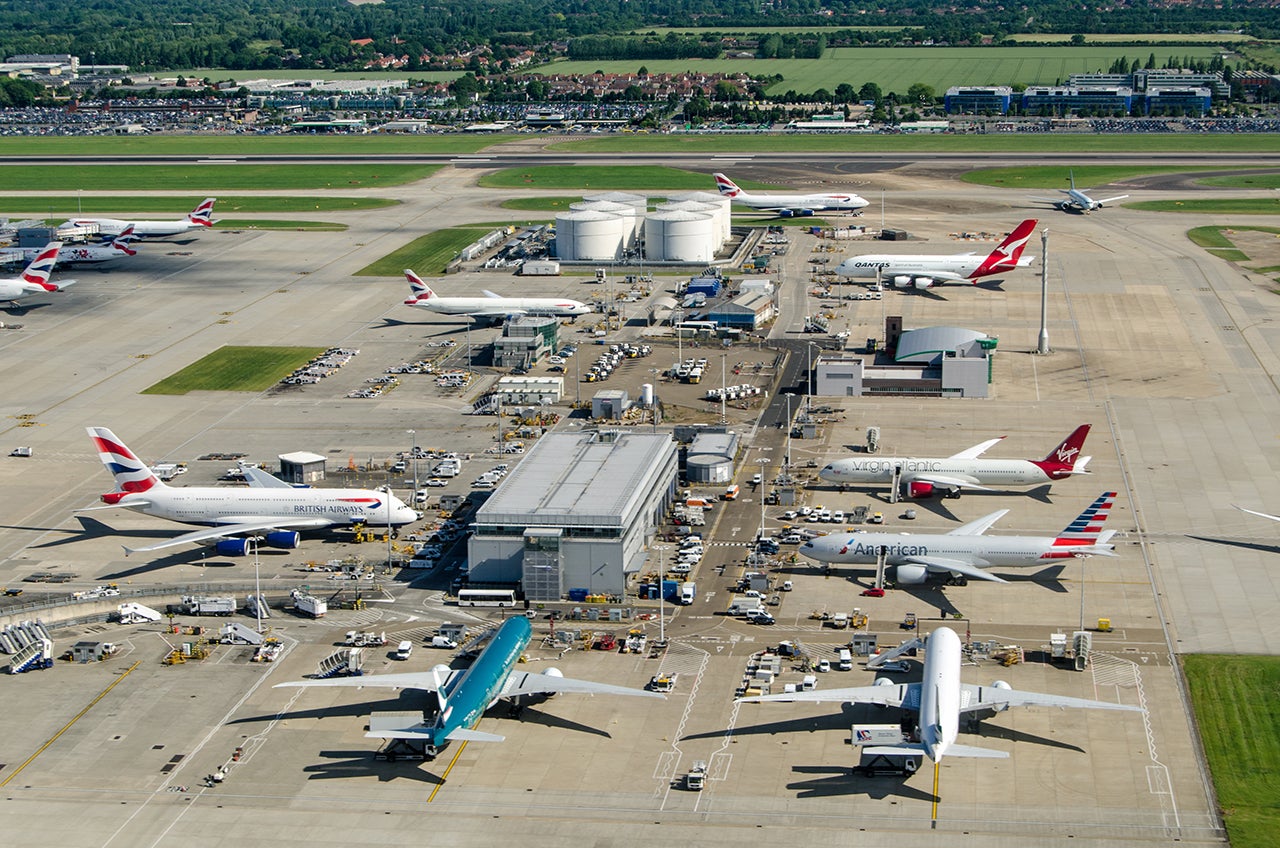 That said, there are still many great award options that are hidden during your searches, depending on the airline you're searching with.

Here are some tips to find often-hidden award space with the four US carriers that offer mileage awards based on award charts. This excludes Southwest and JetBlue, since they don't have traditional award inventory; points can be redeemed for any flight at a rate that matches the cash fare price — and these two airlines also lack extensive partnerships with foreign carriers.

Alaska has a very easy-to-use website that shows partner award availability for many airlines, including American Airlines, British Airways, Emirates, Hainan, Iceland Air, Japan Airlines and Qantas. There's one often overlooked option that doesn't appear on the website, however.

Cathay Pacific flights don't appear on the Alaska Airlines website — and you have to call the airline to book them. Cathay has one of the most extensive Asia-Pacific networks, and has frequent service to many US cities, including Los Angeles, Chicago, New York and San Francisco.

Cathay Pacific rates through Alaska are very reasonable. Business-class seats between the US and Asia can be had for 50,000 miles one-way, while Cathay's excellent first class can be booked for 70,000 miles. For reference, Delta now charges at least 70,000 miles to book Delta One (business class) seats on a seven-hour New York to London flight.

How to search: While you can't find these flights on Alaska's website, you can search for availability online using the British Airways website. To get started searching on British Airways, you'll need to have an Executive Club account set up. It's free, and can be created online in about 5 to 10 minutes.

Once logged in to the British Airways website, click "Executive Club," then "Spending Avios." On this page, you'll find a red button to book "Book a Reward Flight".

British Airways website can search for connections. Let's try looking for a first-class flight from Los Angeles (LAX) to Bangkok (BKK), for example. Once on this page, simply enter the departure and destination city.

More often than not, you'll have to click through this page shown below. British Airways only allows stopovers in London, so this is unlikely to apply when searching for Hong Kong-based Cathay Pacific flights.

Award availability is shown on the next page, and tabs are provided to search between nearby dates.

LATAM was created during the merger of TAM, formerly the national airline of Brazil, and LAN. Still, Alaska only allows booking on legacy LAN flights, not TAM flights. The redemption rates are some of the best out there — 45,000 miles each way from the US to South America in business.

You can tell the difference between LAN and TAM flights by looking at the flight number. LAN flights begin with the prefix "LA," while TAM flights begin with "JJ." Both can be searched using the British Airways website, in the same manner as discussed for Cathay Pacific above. If you find available "LA" flights, you can book them by calling Alaska Mileage Plan.

Below is an example of a britishairways.com search showing availability on a LAN flight, bookable using Alaska miles, between New York Kennedy (JFK) and Lima, Peru (LIM).

This itinerary below, from JFK to Sao Paulo (GRU), via Miami, includes a LATAM flight operated by what used to be TAM. Note the "JJ" at the beginning of the flight number. This flight cannot be booked using Alaska miles.

American Airlines is a member of the Oneworld alliance, which includes airlines like Cathay Pacific, Finnair, Qatar and Qantas, to name a few. For other airlines, you'll have to look elsewhere and call AAdvantage to book.

The American Airlines website only shows availability for a limited number of airlines, specifically:

British Airways shows availability for a significantly larger number of partners, using the method described above, including:

Two other Oneworld partners, and a few non-alliance partners, can be searched using a tool like ExpertFlyer.com.

Check out TPG's guide to ExpertFlyer for more info.

Delta has devalued its SkyMiles program time and time again, but for those stuck with SkyMiles there are a few hidden options that can be taken advantage of.

Just about all of Delta's partners, including non-alliance partners like Jet Airways and WestJet, can be found via search on Delta.com. However, many of these airlines will not show connecting flights, only nonstop legs.

This means that, while you can book a flight from Los Angeles (LAX) to Singapore (SIN) on SkyTeam partner China Airlines, with a connection through its hub in Taipei, these flights will not appear in a search on Delta.com.

You can find availability on these flights if you search for the individual legs, however. This requires searching to and from known hubs. For China Airlines, this is Taipei.

Remember to advance the date on the second leg when there's a date change on arrival.

Leg one, LAX to Taipei (TPE), is a go. Now we move the date ahead to October 27 to search the second leg, Taipei to Singapore.

This technique can be used to find awards on these airlines:

Tip: Use Air France to Search for Connections

It is also possible to use the Air France website to search for connections that may not appear on Delta.com. To do this, you'll need to set up a Flying Blue membership at www.flyingblue.com.

Here's the China Airlines example from above, as it appears in the Air France "Book With Miles" search.

It is important to note that Air France and KLM availability that appears on Airfrance.com may not be available through Delta. Generally, other SkyTeam partners that show availability through Air France are bookable through SkyMiles, but it's always a good idea to call and confirm availability with Delta if you're planning on transferring any points from programs like American Express Membership Rewards or Starwood Preferred Guest.

CSA is one of the few Delta partners whose awards will not show up on Delta.com, even when you search one leg at a time.

If you search for flights from Prague to Frankfurt on October 27, for example, only connecting Air France and KLM flights appear.

But why connect when you can fly nonstop, for the same price? CSA flights are available on this date, as evidenced by a search with ExpertFlyer, but they must be booked through the SkyMiles call center (800-323-2323).

Unlike American, Alaska and United, Delta.com will not show mixed-class mileage awards. That means that if there's a long-haul business-class leg from, say, Atlanta to Paris, and an economy-class flight between Dallas and Atlanta, it will not appear as available in search results. It is possible to combine business and economy awards, however, when calling SkyMiles.

Similarly, Delta.com won't show many itineraries that involve multiple SkyTeam carriers, even though you are allowed to mix and co-mingle different SkyTeam itineraries.

In both cases, you'll need to search legs independently (i.e., first search for availability on the Atlanta to Paris route, then on the Dallas-Fort Worth to Atlanta route), and call to book.

United's online web search is perhaps the most comprehensive of the four US airlines discussed here. United's website shows availability for all Star Alliance carriers, though often times it will limit searches to two connections.

If you're having difficulty finding space, it can help to search from big regional hubs first, then separately search for connections to smaller cities or exotic destinations.