Saving on gas: Everything you need to know about fuel loyalty programs

Articles
Kyle Olsen is a points and miles reporter at TPG. Since the age of 16, he has been pursuing elite status, visiting 75 countries across six continents. His passion for travel began with his own business which he started at age 13. He is now an expert at maximizing points, miles, and elite status across all major programs.
May 26, 2022
•
8 min read 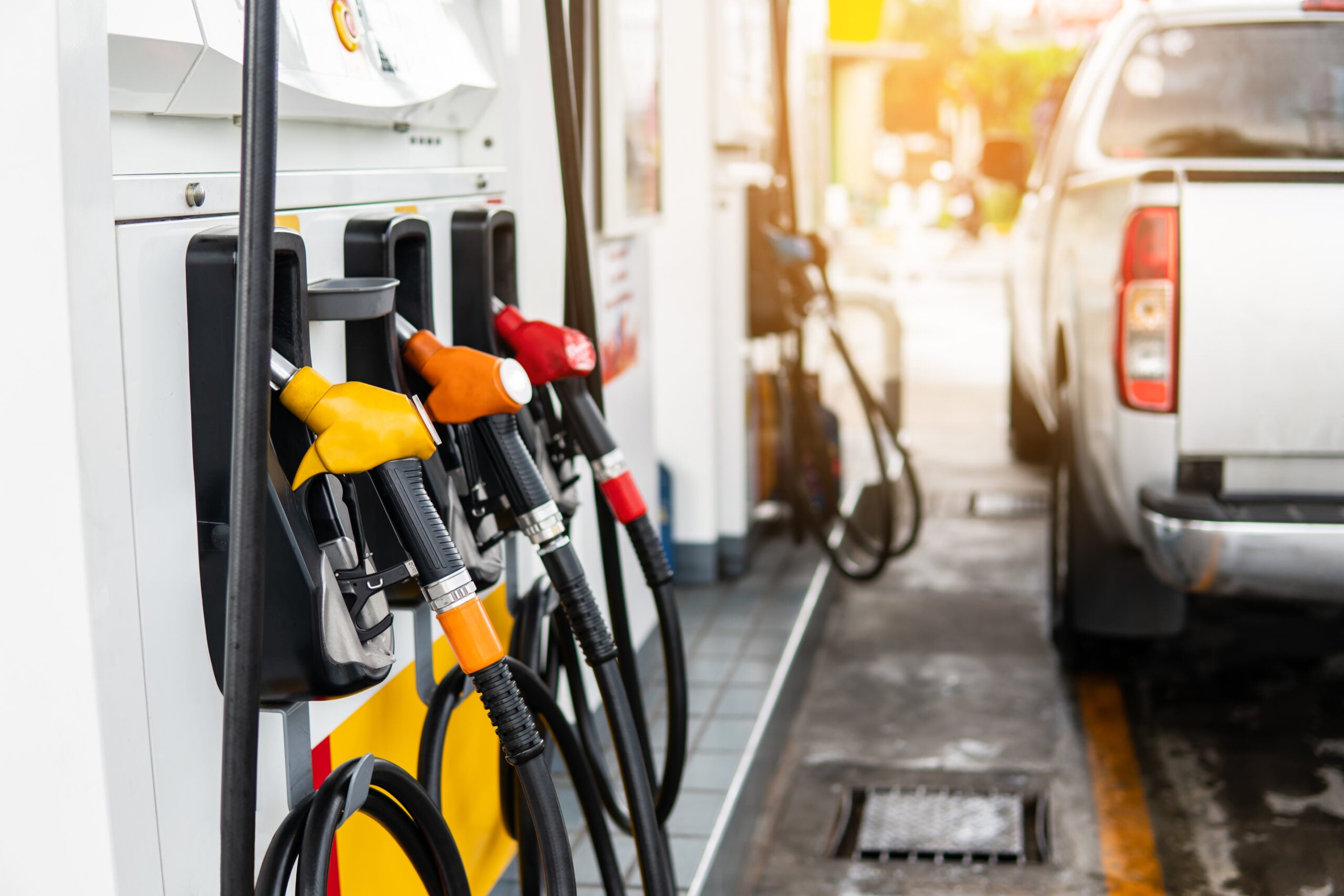 We feel your pain at the pump.

Gas prices are roughly 50% more than they were a year ago, but there are some ways to beat inflation. While we've already talked about high-earning credit cards for gas purchases and third-party applications like GasBuddy that display the cheapest gas in your area, how can you save even more with fuel loyalty programs, and which ones are the best?

BPme Rewards is simple to use: Download the BPme app and sign up. Once you've signed up, you'll save 5 cents per gallon at BP and Amoco gas stations for the first month. After that, you must spend $100 on fuel each calendar month to continue receiving 5 cents off per gallon of gas bought.

If you purchase at least 8 gallons of gas at BP and Amoco gas stations each month, you can also subscribe to Price Match for 99 cents per month. Price Match automatically scans the current fuel prices of all gas stations within a 2-mile radius and matches the price of the competitor (up to 5 cents off per gallon).

Result: Up to 20 cents off per gallon (without Price Match).

Exxon Mobil Rewards+ uses a points-based system for its rewards program. Every 100 points you earn will get you $1 back at the pump, so redemptions are set to a fixed cent-to-point ratio of 1:1.

Joining Exxon Mobil Rewards+ is free and immediately delivers 3 points (3%) per gallon purchased at Exxon and Mobil gas stations. If you fill your car with at least 8 gallons of premium-grade fuel three times per month, you'll earn 3 bonus points.

Members of Walmart+, a benefit of The Platinum Card® from American Express, save 10 cents per gallon, but this isn't combinable with the Exxon Mobil Rewards+ program.

Circle K Easy Rewards is simple: Earn 10 points per gallon of gas you buy. When you accrue 2,000 points, you'll save $2 at the pump. In other words, for every 20 gallons of gas you purchase, you'll get $2 back. Given the current price of gas, that's about a 2% return on your gas purchases.

Result: Around 18 cents off per gallon.

Result: Up to 15 cents off per gallon.

Through the Speedy Rewards program, you earn 10 points for each gallon of fuel you buy. Once you've accumulated 1,750 points (175 gallons of gas), you'll receive 10 cents off per gallon bought during your next fill-up, which is not that impressive.

With the Speedy Rewards® Mastercard®, you earn 50 points per dollar spent at Speedway gas stations.

Result: Around 6 cents off per gallon.

Like Exxon, Kroger uses points at a fixed-rate redemption for its loyalty program. You earn 1 Fuel Point for every $1 you spend at Kroger and Ralphs pumps. After accruing 100 points, you'll receive 10 cents back per gallon bought.

If you decide to purchase gas gift cards, you'll earn 2 Fuel Points per dollar spent. You can also earn up to 50 points per qualifying prescription filled at Kroger.

The grocery store chain offers the Kroger Rewards World Elite Mastercard®, which comes with an unimpressive 2% cash back on gas.

Result: Around 8 cents off per gallon.

Safeway for U and Albertsons for U

While you can't earn on credit card gas purchases, you can earn 1 point for every $1 you spend on groceries and 2 points for every $1 you spend on gift cards at Safeway and Albertsons through their loyalty programs. When you buy gift cards, you'll earn a reward worth 100 points. For example, if you buy a $50 Chevron or Texaco gift card, you'll earn 100 points, enough for one reward. That reward will save you 10 cents at the pump.

You can also apply for the Techron Advantage® Visa® Credit Card, which gives you up to 55 cents off per gallon bought in the first 90 days of opening your account. After those first three months, you'll get up to 18 cents off per gallon purchased, depending on the fuel grade you choose.

Result: Up to 28 cents off per gallon.

While it doesn't have a proper fuel rewards program, Costco is generally a great option for buying gas. The Costco Anywhere Visa® Card by Citi comes with a noteworthy 4% back on fuel purchases when you spend up to $7,000 every year.

Costco gas stations are also generally less expensive than other options, though using them requires having a Costco membership (which is included in the annual fee of the Costco Anywhere card). For example, at the time of writing, the Costco station on Kauai in Hawaii was 32 cents per gallon less than any other station on the island. However, other Costco stations may not be that much cheaper than others in the area; the Costco station in my hometown of Danville, California, is routinely only a penny or two less than the competition.

Result: Depends on how competitive the Costco station is.

Most drivers choose where they fill up based on location. Depending on where you live, how much you drive and whether you're willing to commit to a single gas station brand, you could stand to save thousands on fuel every year.

Of course, if your goal is to save on gas, you should do more than merely focus on one gas rewards program. Consider signing up for a gas-friendly credit card to maximize your savings.