6 tips for flying on a red-eye with kids

Articles
Summer Hull , aka Mommy Points, ran the Mommy Points site for families who want to travel more for less using miles and points for seven years. She now heads up a variety of special projects at TPG when she isn't exploring the world with her own two girls.
Follow
Sept. 10, 2019
•
6 min read 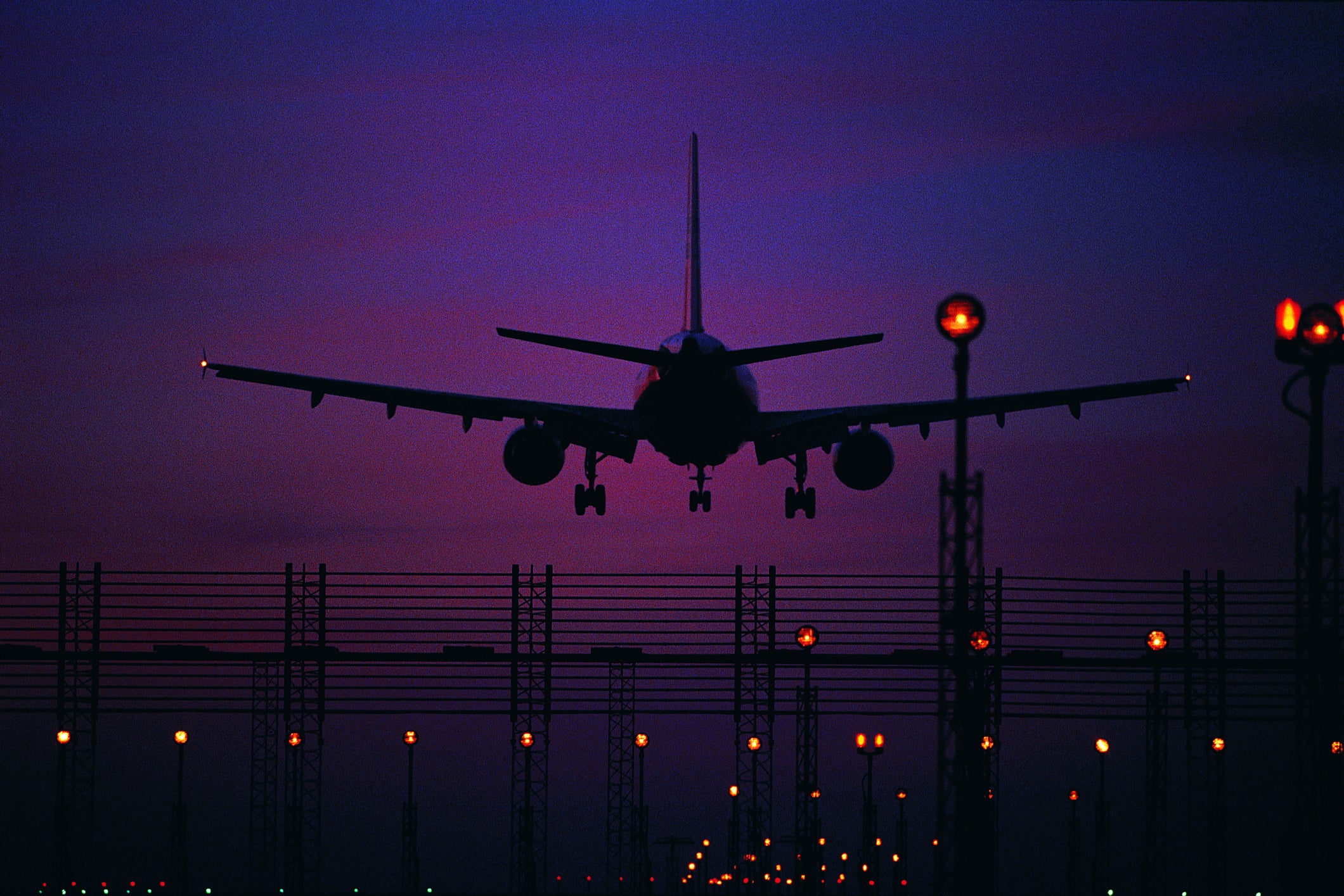 We avoided red-eye flights with our kiddos for as long as possible, but eventually, you hit flight schedules that simply require flying during those weird nighttime hours. Our first family red-eye took off at 9:30 p.m. and arrived at about 2:30 a.m., Houston time. By the time we went through passport control and got to the hotel, it was after 3:30 a.m. It was a lot to ask of our little traveler, then about 5 years old, but we all made it in one piece. While we avoid them as much as possible, in the ensuring years, we taken a number of red-eye flights with our two girls, and here's what we have learned.

Go into the trip well-rested

Let's face it: You know you are asking a lot of your kids (and yourself) by traveling at awkward hours. Be sure to go into the trip as rested as possible. Try and have a normal week leading up to the red-eye flight with your kiddos, so no one starts with a sleep deficit.

Prepare your kid ahead of time

This is really a mantra for life: The more you can prepare your kids for what will happen and where they will sleep, the better. Our daughter knew that she could watch a movie on the plane but then needed to go to sleep as it was past her bedtime. She also knew that she would have to sleep sitting up, which she wasn't excited about, but at least she knew the plan. Additionally, we had also prepared her by giving her a bath and putting her in comfortable clothes (which we called her pajamas for the night) before we left home for the airport. That way she was ready for bed as soon as sleep came.

When we turned off her iPad an hour or so into the flight, she starting trying to go to sleep immediately, as planned. However, the seat wasn't quite as comfortable as we had hoped so there was lots of tossing and turning.

Here's how to get ready for your child's first flight and tips to survive a long-haul flight with kids.

We sat in domestic first class for our first family red-eye flight, which is marginally more comfortable for sleeping for adults than coach. But it may have been worse for our kiddo. She could curl up in the seat but then she would start slipping on the leather. She ended up on the floor, or awake and uncomfortable, several times. I tried holding her for a bit with the seat belt sign off, but she was too big for that to be practical.

She couldn't just stretch out onto us from her seat as there was a big divider between the first-class seats. If we had been in coach seats, we could have most likely just put up the armrest and let her sprawl out on us. I'm not sure that would have been a solution, but it might have helped.

Here's some more intel on flying in first and business class with kids:

Of course, if the plane you are on has lie-flat seats, than the "is first worth it" equation changes in a hurry.

Just make it through

The hope is that your children will sleep on the red-eye flight, but that isn't a guarantee in a weird environment when they are probably more stimulated than normal. So, do everything you can to encourage sleep, but have a Plan B that at least keeps them comfortable and (hopefully) happy. That likely means packing small/light books, tablets, headphones, snacks and small toys, just as you would for any other flight.

Be ready to help upon landing

One of the hardest parts of a red-eye flight can be what happens when the plane lands. Our daughter had to get up and walk through the airport and then stand in the passport line in the middle of the night. Asking a little one to wake up at 2:30 a.m. their time and calmly and efficiently walk through an airport to stand in a line is asking a lot. But since she was prepared, and we were patient(ish), it went OK. We held her as much as we could and carried her bag for her. What really saved the day was waiting behind a dog in line. This perked her right up!

Again, this is good advice in general, but even more important if you are flying with a young child on a red-eye or late-night flight. If there is one, book the hotel that is physically attached to the airport so that you have as little distance as possible to cover once you land. Hotels in airports, like the Grand Hyatt DFW, Hyatt Regency MCO and Fairmont Vancouver, are ideal. If there isn't one attached, you want the hotel that is the closest, hopefully avoiding a wait for a hotel shuttle and dragging the night out even more.

Here are the best airport hotels in the United States and Canada.

Keep the next day's activities to a minimum

Be careful what you plan the next day. It is pretty much inevitable that there will be a wall of exhaustion that everyone will hit at some point.

Sometimes you don't have a choice when it comes to flight times, but assuming you do have the luxury of choice, you know your kids best and will be able to sense when they are ready for "advanced" flights like red-eyes. With some advance preparations and strategic decisions, even young kids can handle late-night flights like pros. As for the parents, well, fingers crossed you get some rest, too. Assuming the kids are squared away, here are some tips for getting shut-eye on the plane for yourself.