Do cruise ships have jails? And what is a brig, anyway?

Articles
Ashley Kosciolek has spent more than a decade writing about travel, with particular emphasis on cruises. Her favorite cities include London; Amsterdam; Krakow, Poland; Phnom Penh, Cambodia; Dawson City, Yukon; and anywhere known for outstanding pizza and theater. You can follow her daily exploits, both at sea and on land, on Instagram or Twitter @slyjabroni.
Follow
May 15, 2022
•
4 min read 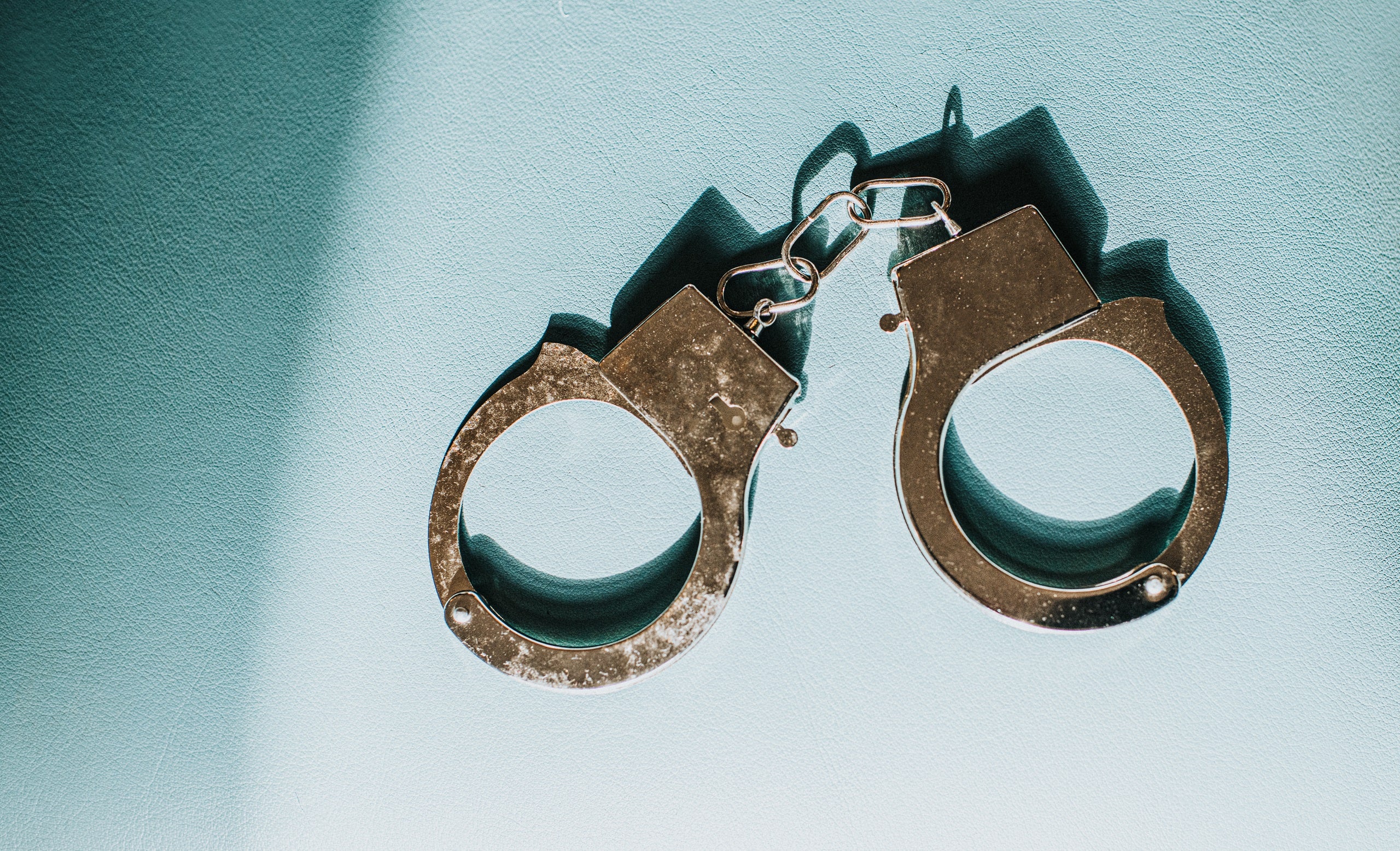 What do you do with a drunken sailor? Throw him in the brig until he's sober!

Now that I've got that 19th-century sea shanty stuck in your head, you might be wondering if modern-day cruise ships still have jails for unruly or non-rule-following passengers. I bet you also want to know what might land you in hot water while you're on the water — and whether being drunk will do it.

Listen up, so you can plan to leave your oh-so-stylish striped jumpsuit at home on your next cruise vacation.

Are there jails on cruise ships?

Yes, cruise ships have brigs, which is the nautical term for a jail on a vessel, including a cruise ship. The term comes from the word "brigantine," which is a type of two-masted sailing ship formerly used to house criminals.

Because cruise ships are like small towns (or, in the case of some of the largest vessels afloat, small cities), you'll find all types of people on board — including a few folks who don't know how to behave while on vacation. And while ships focus on the fun with bars, restaurants, theaters, spas and water parks, they also need to keep the experience safe for their passengers. Cue the brig.

However, what most cruise ships lack are actual police officers. Instead, cruise lines employ a security team for each vessel, but the team's level of authority can vary. Think less John McClane from "Die Hard" and more Paul Blart from "Mall Cop."

Cruisers who break the rules could find themselves in the actual brig, but it's also possible that a passenger could be ordered to stay in his or her cabin with a member of the ship's security team stationed outside the door.

If it's determined that a guest must be moved to brig confinement, the person will be escorted to a bare-bones cabin — usually on a lower deck and likely with no windows — where there will be a simple mattress with bedding along with bathroom facilities. (Don't worry: They aren't cells in the typical sense. There aren't any sliding doors with bars.)

The door locks from the outside, meaning that passengers cannot let themselves out. Because of that, meals will be brought to them while they're serving their time.

What will land a cruiser in the brig?

If you break your cruise line's code of conduct — which is outlined in the cruise contract every passenger agrees to before they sail — you could find yourself behind proverbial bars during your voyage if the captain or a member of the ship's security team determines you're in violation.

Some slammer-worthy infractions include (but are not limited to) violence against crew members or other passengers, refusing to follow cruise ship safety rules, stealing from onboard shops and possession of drugs or other illegal items. Just being drunk isn't enough to get you thrown in the brig, though over-indulging could cause you to act irresponsibly and break rules that would cause the ship's security team to come and take you away.

When is a passenger released from jail on a cruise?

Generally, a passenger will stay locked up until he or she can be disembarked and turned over to authorities in a port of call. That could be at the vessel's next stop or it could be at the conclusion of the sailing, depending on the circumstances.