Articles
Christian Kramer is the General Manager for The Points Guy UK, based in London. Having lived in different countries and with a previous career in financial services, he is an Avios, Oneworld Alliance and general aviation travel expert.
Follow
Dec. 26, 2019
•
6 min read 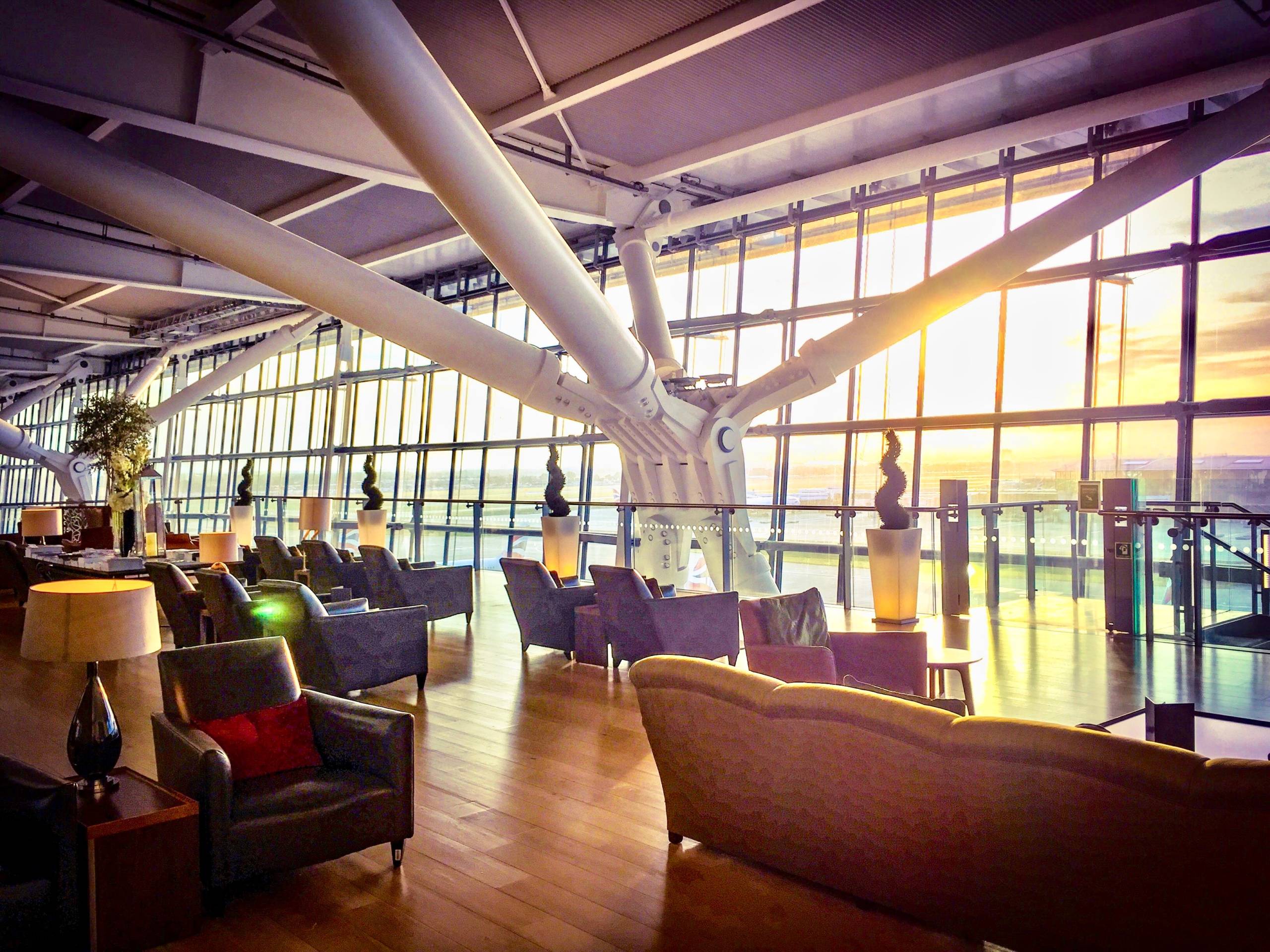 The craziest things I've done for airline elite status this year
This post contains references to products from one or more of our advertisers. We may receive compensation when you click on links to those products. Terms apply to the offers listed on this page. For an explanation of our Advertising Policy, visit this page.

For me, 2019 has been a fun travel year, and I've managed to tick a few places off that I've always wanted to visit including New Orleans, Iceland, Bali and actually Bath Spa.

Not only has it been fun, but I've traveled a lot. I've topped my previous record of number of flights from 2017 in terms of number of sectors flown. From a British Airways Executive Club status point of view, I've earned 6,160 Tier Points with BA in 2019 to renew and maintain my Gold Guest List and Concorde Room Card status. Though I've flown more long-haul flights with work since joining TPG in late 2018 than before, the majority of those Tier Points were earned on personal trips.

Just to be clear, at TPG, we offset all of our flights, and I take seriously my personal responsibility to travel as environmentally friendly as possible. Though the British Airways Executive Club is structured in a way that means taking more flights is more rewarding from a Tier Point — and sometimes Avios — point of view, airlines are looking at numerous ways to improve their carbon emissions output, including with more modern aircraft.

Most of my personal trips tend to be holidays or trips to see friends that I route in a Tier Point-maximizing way. Even when there's a great fare that might trigger me to book a trip I wasn't otherwise planning on doing, I tend to use that as stimulation to visit a new place or build a trip around it.

My runner-up for craziest things I've done for status in 2019 was probably a trip that saw me spending 23 hours in Amman, Jordan, followed by 32 hours in Tel Aviv. Both are interesting places to visit, but the fare rules did not allow for a stopover of longer than 23 hours and 59 minutes in Amman. In order to make the trip work for myself and my travel companion, we couldn't spend longer than 32 hours in Tel Aviv.

The trigger for doing this trip was a mispriced fare that saw us earning 1 Tier Point per £1 spent, which is pretty good! The low fare required flying from a European city via London to Amman and onward to Tel Aviv.

The craziest thing I've done for status in 2019 was a trip to Mexico City with a friend that saw us on the ground for 40 minutes, running through immigration, customs, security and back to the gate to connect on a flight back to Los Angeles — the same city and plane from which we arrived. It was fun in hindsight, but as we were running and worrying that we'd miss our flight, I did question my sanity and why I thought this was a good idea.

So why did I do it? BA had one of its relatively regular "2 flights in Club World for £2,019" sales in the summer. It had previously done those around Christmas and the travel window is usually quite restrictive. Using ITA Matrix, ExpertFlyer and various other tools, my friend had found the best possible routing — maximizing Tier Points, fun routing and at lowest cost. We ended up flying: Jersey (JER) to London (LGW) to Madrid (MAD) to New York (JFK) to Los Angeles (LAX) before Mexico City (MEX) — and the same routing on the way back. Interestingly, the fare allowed a stopover in Madrid that was longer than 24 hours, though the travel window was still very restrictive.

We booked to fly to Jersey on a Wednesday, fly back to London Gatwick straight away on the same plane to start our ticket and connect onward to Madrid arriving at midnight on Wednesday evening. We then decided to spend two nights in Madrid before flying to New York (JFK) on Friday morning and connecting onward to Los Angeles (LAX), arriving late on Friday evening. After a night in an airport hotel, Saturday saw us flying from LAX to Mexico City and back to LAX. Following a few hours of eating, working and grabbing a shower in the excellent Qantas First Class lounge at LAX, we flew onward to JFK, landing Sunday morning at 9 a.m.

That evening, we flew from JFK back to Madrid overnight and connected to a flight with BA to LHR. Tempting as it was to head home after two overnight flights on that Monday morning, we hopped on a National Express bus to Gatwick to finish the ticket by flying LGW to JER.

Starting in Jersey meant that we saved some taxes, and the total ticket cost £960 ($1,248) each (excluding the positioning flights to Jersey and any hotel or other costs). Given that the ticket earned us 800 Tier Points each, as well as just under 40,000 Avios, which TPG U.K. values at £440 ($572), it was almost a no-brainer for someone who loves traveling and flying.

So whilst that particular Mexico City run was triggered by a great fare, we did manage to build out the trip to include a nice few days in Madrid, a day in NYC with a bucket-list helicopter ride back to JFK — as well as a lot of time on planes. Given the number of flights and our sprinting to make our flight back to LA in Mexico City, it was definitely the craziest I've done in 2019 for status.

Watch out for the team's travel plans and resolutions over the coming days and, of course, share your own success or mistake stories, which could include crazy trips working out well — or going wrong.