Boat vs. ship: What's the difference? The annoying mistake some cruisers keep making

Articles
Ashley Kosciolek has spent more than a decade writing about travel, with particular emphasis on cruises. Her favorite cities include London; Amsterdam; Krakow, Poland; Phnom Penh, Cambodia; Dawson City, Yukon; and anywhere known for outstanding pizza and theater. You can follow her daily exploits, both at sea and on land, on Instagram or Twitter @slyjabroni.
Follow
Aug. 22, 2022
•
6 min read 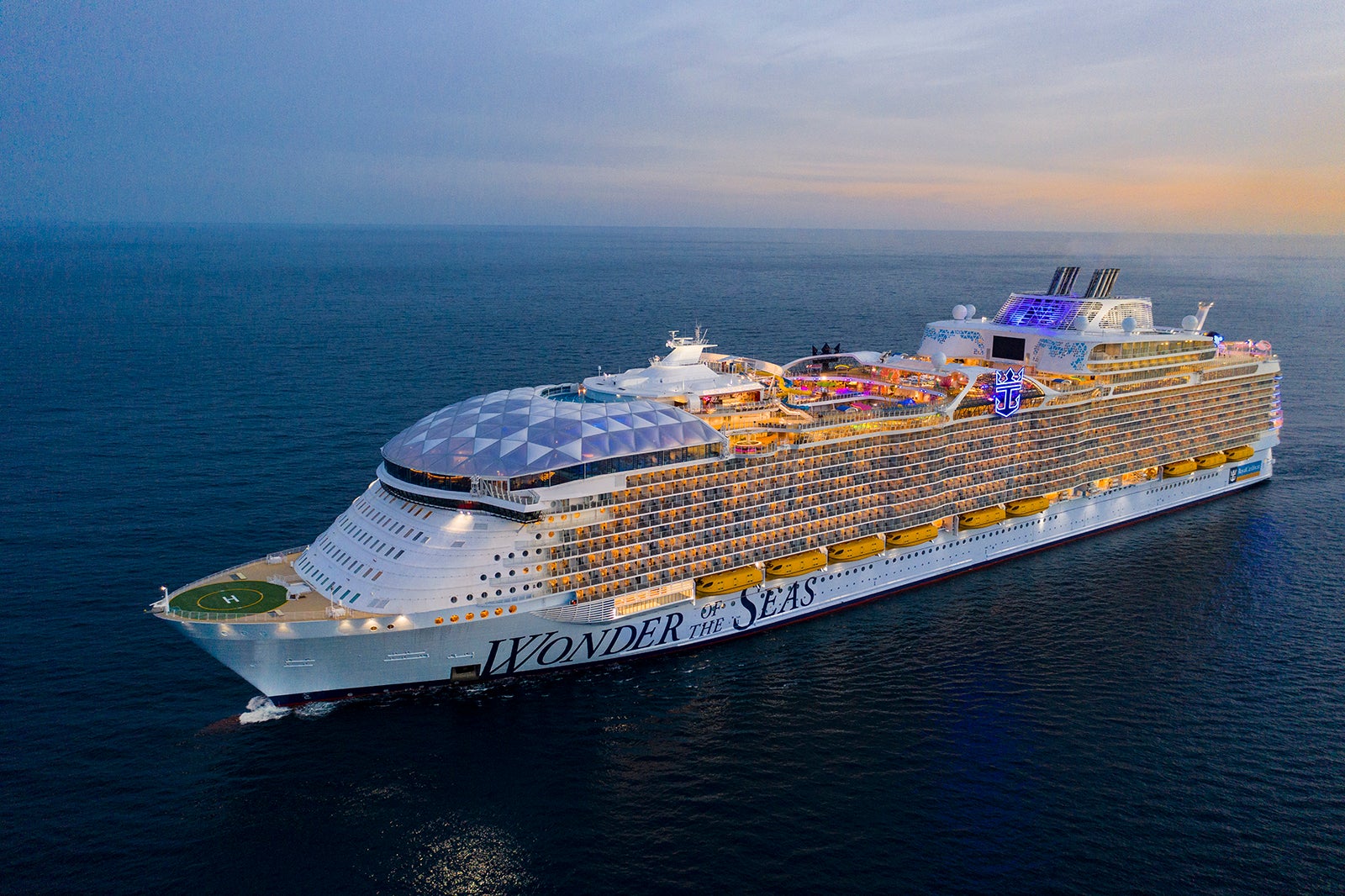 Vacationing on a cruise ship? That's great, but for the love of all that is nautical, please don't call it a boat.

Modern-day cruise behemoths have earned the right to be called ships. The name is grand, it implies stature, and it lets everyone know that there's some sort of official larger purpose, whether it's the transportation of goods or of people.

What's the official difference between a boat and a ship? Technically, there isn't one that's universally accepted. Everyone seems to have their own ideas about what defines each, with no final verdict. Some say it has to do with size or tonnage, while others argue it's about how many masts the vessel has or whether it's a submarine (which, I'm told, is always a boat). Still others claim it's more about the bodies of water on which a vessel is designed to spend its days.

Regardless, the one certainty is that you'll sound like you have no idea what you're talking about if you refer to a cruise vessel — except maybe a riverboat — as a boat instead of a ship. In that vein, to help you understand the differences, let's take a look at some of the most popular differentiators, depending on whom you ask.

When you ask the average person what makes a vessel a ship versus a boat, they'll often tell you that it comes down to size. A ship is big; a boat is small. That seems to be the most common consensus, but those terms are arbitrary. What constitutes large and small?

In researching, I've discovered there's no official length at which a vessel becomes a ship. Sources cite everything from 100 feet to 200 feet in length and everything in between.

In terms of height, some seafarers insist that any vessel with more than one deck is a ship, and anything with only a single deck is a boat, as presented by The Guardian via a reader in the paper's Semantic Enigmas section.

Another common size-related refrain — one that's used by the United States Naval Institute — is that if a vessel is large enough to carry other vessels, it's a ship.

"In general, a boat is a watercraft ... that is small enough to be carried on board a larger one, and that larger one is a ship," said Lt. Cmdr. Thomas J. Cutler in a blog post on the USNI's website. "This is sometimes expressed this way: 'A ship can carry a boat, but a boat can never carry a ship.'"

Tonnage is another determinant some entities use to qualify vessels as ships instead of boats. In fact, the maritime information website Marine Insight claims it's one of the most important factors to consider.

Vessels of more than 500 tons, regardless of size, are ships, according to the site.

Where the vessel sails

I recently sailed on my first U.S. river cruise, during which a lecturer explained that boats are specifically built for inland waterways, such as lakes and rivers. "This is a boat, despite its size," she said, also noting that it carries lifeboats (which would make it a ship by some definitions).

Supporting this theory is Scientific American, which quotes The Straight Dope (Cecil Adams, the self-proclaimed smartest man in the world) as saying, "With regard to motorized craft, a ship is a large vessel intended for oceangoing or at least deep-water transport, and a boat is anything else."

How the vessel corners

A handful of online query results say another way to tell a ship from a boat is by observing the direction in which it leans when it turns.

"A U.S. Navy rule of thumb is that ships lean towards the outside of a sharp turn, while boats lean towards the inside," The Maritime Post said. For a more relatable visual, think about a motorcycle versus a car. The former leans in as you go around a turn; the latter leans away from the center of the turn.

As you might expect from a larger vessel, ships often have more complex construction than boats. They also have more machinery on board than boats do, whether that's in the way of navigation or engine room accouterments.

Further, how they're propelled might differ. Most modern-day ships are powered by engines, whereas boats can be moved by anything from oars or sails to engines, according to Marine Insight.

Number of masts on the vessel

In terms of sailing vessels, if a rig has three masts or more, it's considered a ship, per the New Bedford Whaling Museum in Massachusetts. To qualify, it must also have square sails on all masts.

Obviously, most modern-day cruise ships don't have masts. (Exceptions are ships from Windstar and Star Clippers.) Although this rule is less relevant today, it does come up frequently in maritime circles when discussing the difference between a ship and a boat.

There's no hard-and-fast rule when it comes to determining whether a vessel is a ship or a boat. Generally, the most common ideas about this seem to revolve around size: tonnage, number of decks or whether or not the vessel can carry other boats.

Lots of people will have opinions about the "correct" criteria, but the bottom line is that you should never refer to a cruise ship as a boat if it carries travelers on the ocean for vacation.

Featured image by ©2022 Michel Verdure Studio, In
Editorial disclaimer: Opinions expressed here are the author’s alone, not those of any bank, credit card issuer, airline or hotel chain, and have not been reviewed, approved or otherwise endorsed by any of these entities.