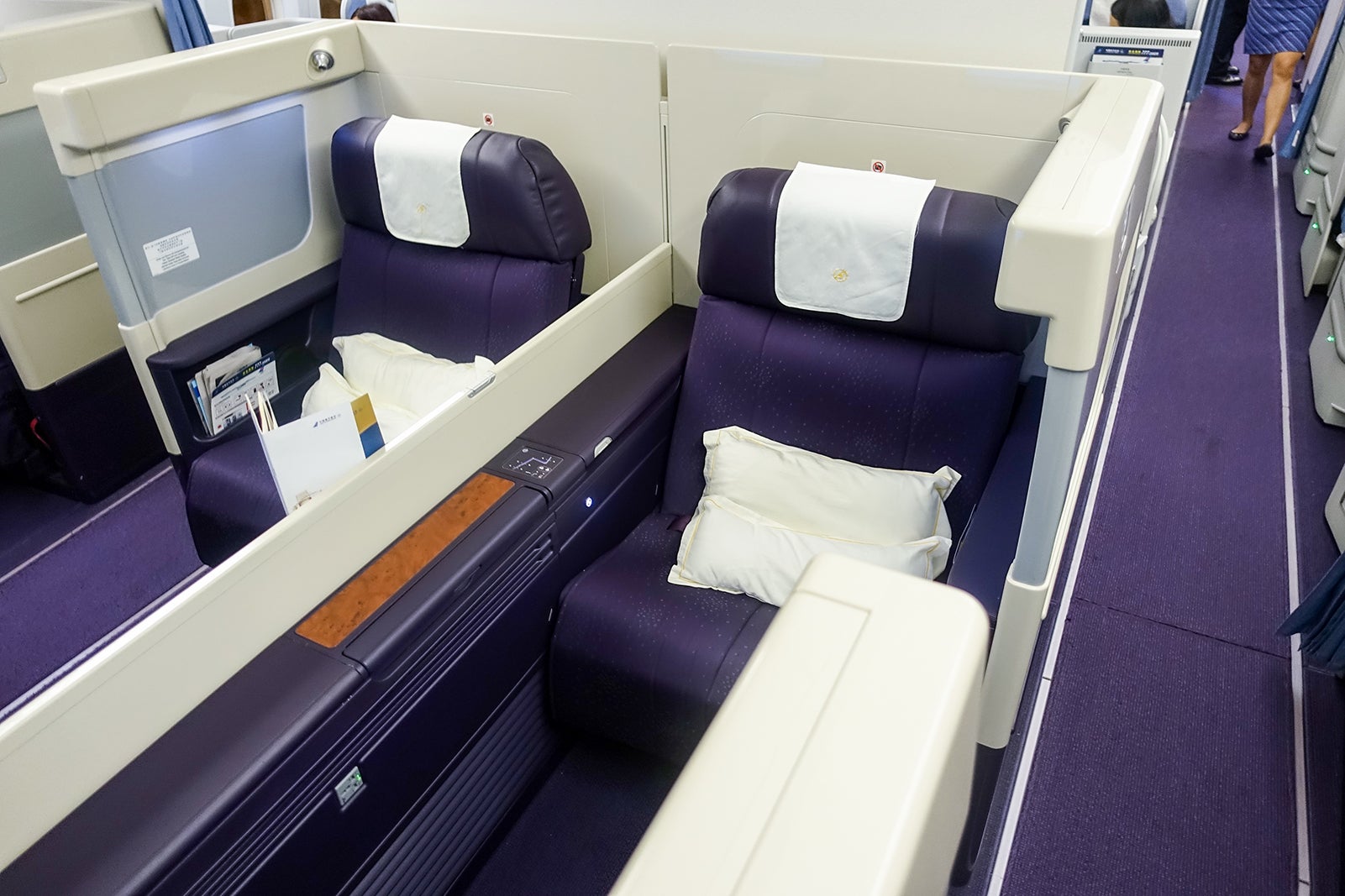 For the past few years, American Airlines and China Southern have been deepening their relationship, starting in March 2017 with a $200 million investment from AA to acquire a minority stake in the Guangzhou-based carrier. Then, in November 2018, the two airlines announced an expanded partnership including mileage redemptions on each other's flights. Without notice, that mileage partnership kicked off on March 20. Although you could immediately book economy and business class awards, AA noted at the time that "award travel in First will be available later."

Well, it seems that later time has come. American Airlines has shared that China Southern first-class awards are now available with AAdvantage miles. Here's how you can do so.

China Southern operates the following flights between the US and China:

However, you aren't just limited to these origins and destinations. As AAdvantage is a region-based program, you can book a connection inside the US and onward into Asia as part of the same award at the same rate.

China Southern redemptions follow the standard AA partner chart, so award flights between the US and China on China Southern cost:

China Southern flies the Boeing 787 (JFK-WUH, LAX-CAN, SFO-CAN, SFO-WUH); Boeing 777-300ER (JFK-CAN); Airbus A380 (LAX-CAN) and Airbus A330 (LAX-SHE) on its US flights. On all four of these aircraft, the first class cabin is arranged in a 1-2-1 seat layout. The A380 has eight first-class suites with closing doors while the other three aircraft types have only four first-class seats.

The Points Guy himself flew and reviewed China Southern's 777-300ER in 2017. While the product lacked in some regards, he slept well and was very appreciative of the nonstop flight after an exhausting trade show.

That said, unless you're looking to fly directly to Guangzhou, Shenyang or Wuhan, you're probably going to want to check your other options first. For example, Cathay Pacific has one of the best international first class products in the world and costs the same amount of AA miles. The catch: award availability can be very hard to find.

Searching for and Booking Awards

Unfortunately, neither one of the American Airlines award search engines recognizes China Southern's routes as bookable with miles. So, you're going to have to use ExpertFlyer to search award availability.

To do so, head to ExpertFlyer's Award and Upgrade Availability Search page, enter your route and date(s), select China Southern Airlines from the airline drop down and then select the cabin(s) of service you want so search. Since it leads to cleaner results, I generally select "Direct/Non-Stop Only" and click "Exclude Codeshares."

Since you can't search China Southern awards on AA's website, you also can't book them there, so you're going to have to call American Airlines to finalize this award. And unfortunately, the AA reservations agents don't seem to have been briefed on this process quite yet.

If you're short of the miles needed to book these awards, there are many ways to boost your AAdvantage account balance. The easiest is likely through a cobranded credit card, like one of the following:

You can also transfer points from Marriott Bonvoy to American at a 3:1 ratio, plus a 5,000-mile bonus for every 60,000 Marriott points you transfer.

It's always nice to have new redemption options for your hard-earned miles, though it may not be the best value to burn 110,000 AAdvantage miles for a one-way, first class China Southern award flight. Nevertheless, if you're miles-rich and can leverage the carrier's extensive network across Asia from one of the three US gateways, this could be a solid new option for crossing the Pacific in comfort.