Articles
Meghna Maharishi is an associate editor at The Points Guy. Her work has previously appeared in CNN, CNBC, The Juggernaut and Documented.
Follow
Dec. 14, 2022
•
5 min read 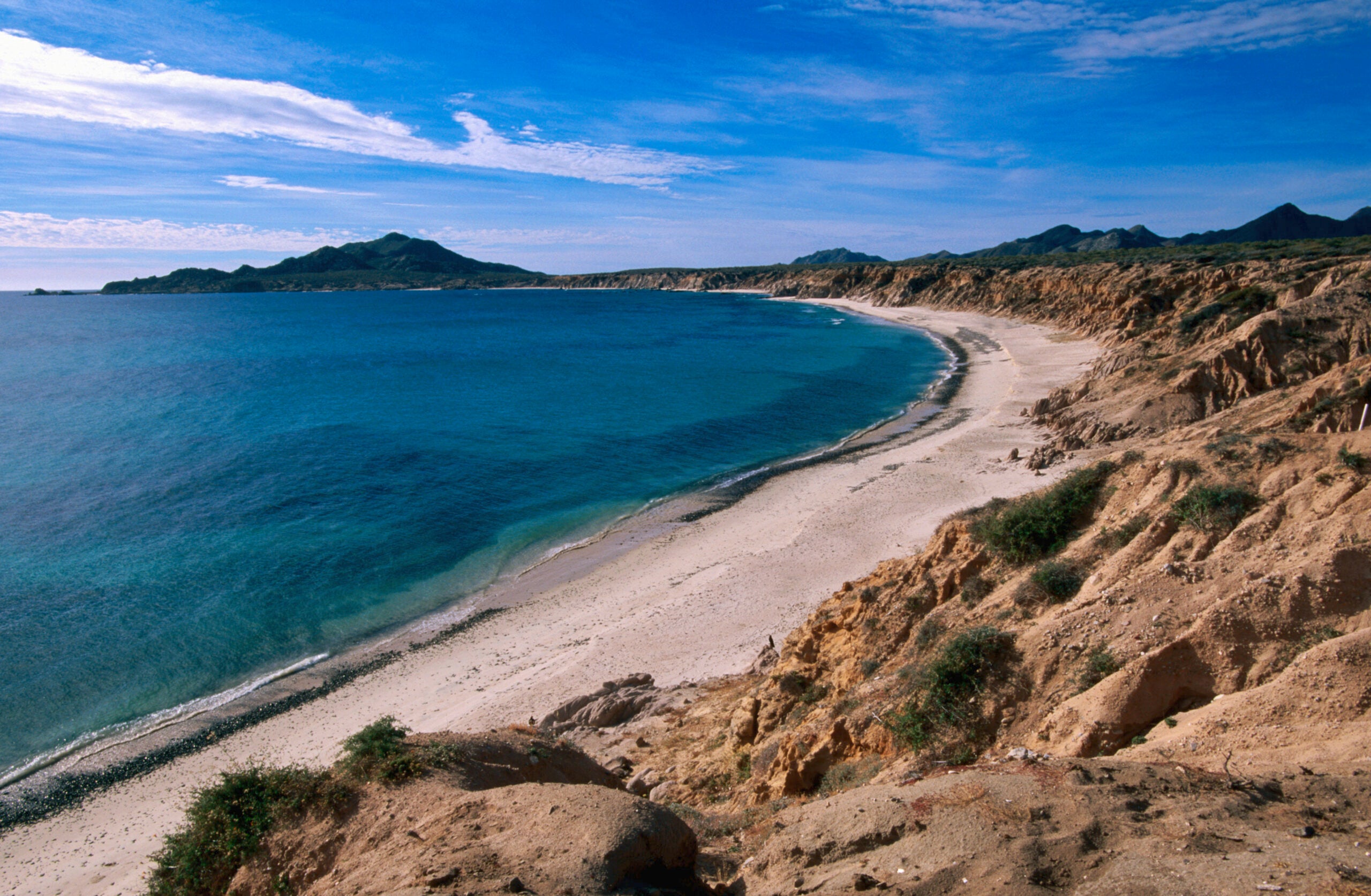 With its beaches, luxurious resorts and golf courses, San José del Cabo, Mexico, feels like paradise. Luckily, you can now visit the resort city without dropping a ton of cash, as airlines are offering fares to San José del Cabo for as little as $221.

Through this deal, you can fly from a variety of U.S. cities to San José del Cabo, though destinations on the West Coast and in the South currently have the most available routes. The travel dates for this deal are primarily from January to May.

Book your tickets as soon as you can so you can enjoy the sun and sand next year — the low prices won’t last long.

Airlines: Alaska Airlines, American Airlines, Delta Air Lines and United Airlines.
Routes: Austin, Boston, Denver, Houston, Los Angeles, New York City, San Diego, Seattle, Tampa and other cities have routes at reduced prices to San José del Cabo.
How to book: Plan your dates through Google Flights, then book directly with the airline of your choice.
Travel dates: Generally from January to May, but dates typically vary by origin.
Book by: The next one to two days.

Thank you to Scott’s Cheap Flights for finding this deal. The site’s Premium membership, which costs $49 a year and has a 14-day free trial, offers discounts of up to 90%. The Elite membership also flags premium, business-class and first-class deals.

The most availability for this deal is for routes from cities in the South and on West Coast, but major East Coast destinations like Boston and New York City also have marked-down routes.

Cities in California have some of the cheapest routes to San José del Cabo, with many costing less than $300. Airlines are also offering fares from Austin and Houston for less than $300.

We recommend using Google Flights to find your best dates before booking directly on the airline’s website since airlines are more reliable in the event of a cancellation, delay or booking change.

Google Flights shows that Alaska and United have the lowest possible fares for a flight from Los Angeles to San José del Cabo on Jan. 25, as both cost $221.

Do note that the fares featured in this deal are only for basic economy. Alaska’s Saver fare does not include seat selection or allow passengers to make ticket changes. Passengers are allowed to bring one free carry-on.

While some airlines let you pick a seat at an additional fee with basic economy, Alaska does not — if you want to select a seat for your flight, you’d have to upgrade to the airline’s Main fare for an additional $78.

If you’re looking for a relatively inexpensive trip that still feels like you’re in paradise, then these fares are worth booking. Fares to San José del Cabo are typically at least $500, so you'll want to book these low prices while they last.

Featured image by JOHN ELK/GETTY IMAGES
Editorial disclaimer: Opinions expressed here are the author’s alone, not those of any bank, credit card issuer, airline or hotel chain, and have not been reviewed, approved or otherwise endorsed by any of these entities.