Deal Alert: Flights to Hawaii From $316 Round-Trip, Including a Carry-On Bag 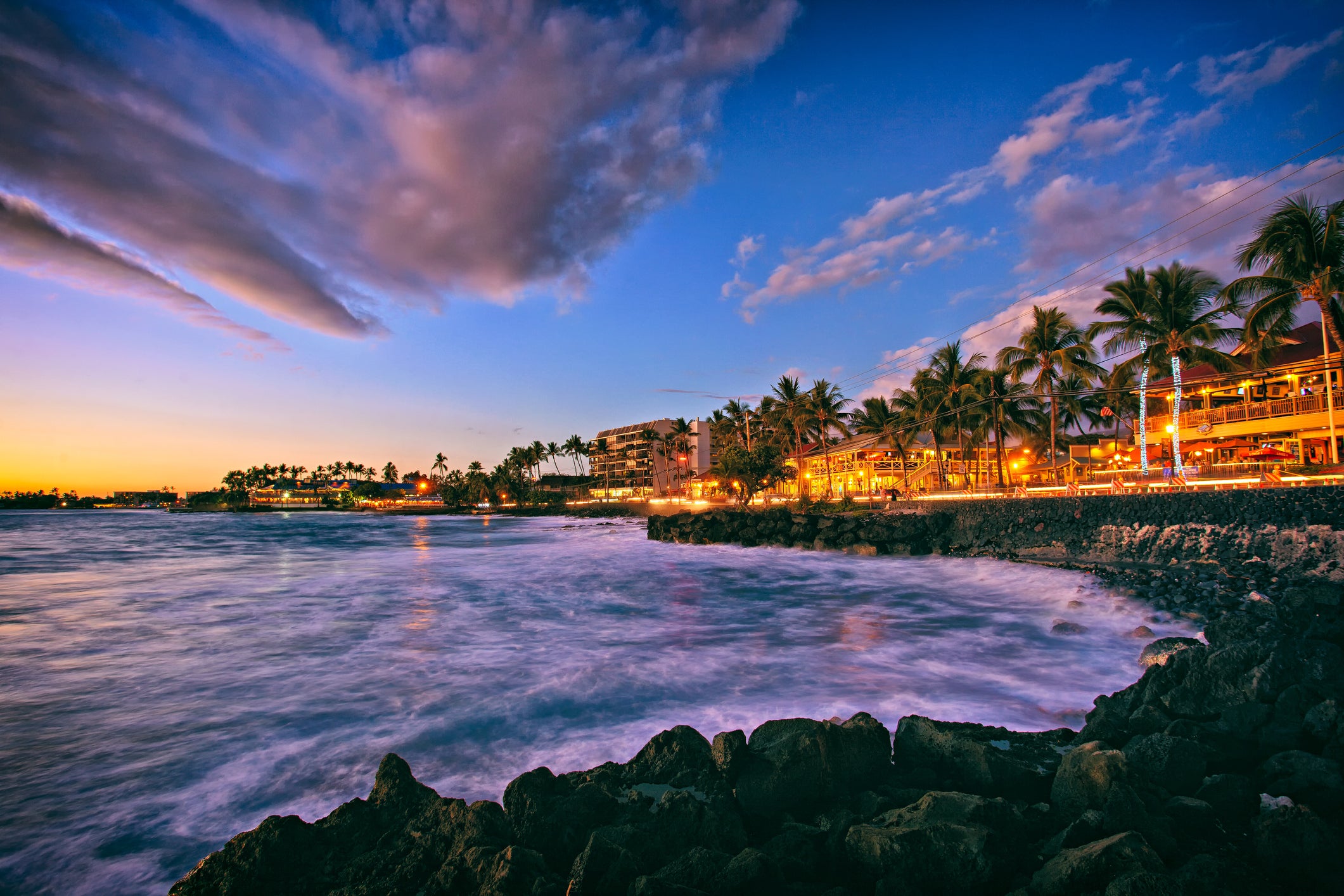 Deal Alert: Flights to Hawaii From $316 Round-Trip, Including a Carry-On Bag
This post contains references to products from one or more of our advertisers. We may receive compensation when you click on links to those products. Terms apply to the offers listed on this page. For an explanation of our Advertising Policy, visit this page.

Yet again, airlines are playing limbo with Hawaii airfare prices. And every time that we think the bar just can't go lower, a cheaper Hawaii deal pops up. On Thursday, the bar dropped to $334 round-trip; now it's down to $316 round-trip.

You can find the cheapest fares for travel from August through early December. But, other routes are offering excellent deals all the way through spring. There are no tricks needed to find these fares — just head to Google Flights and plug in your desired departure city. After finding the dates that work best for you, book with the airline directly or with an OTA such as Expedia or the Chase Ultimate Rewards travel portal.

As with the other Hawaii deals we've came across, if you're looking to pay as little out of pocket as possible, you may be best off booking these flights by redeeming Chase Ultimate Rewards points (opposed to converting them into airline miles). As a reminder, Chase Sapphire Reserve cardholders can redeem UR points at 1.5 cents each, meaning that some of these options can be booked from around 21,100 points round-trip. Plus, if you’re flying with American Airlines, you can earn extra award miles and AAdvantge Elite Qualifying Dollars (EQD) by booking Special Fares through the Chase Ultimate Rewards portal.

Dallas/Fort Worth (DFW) to Honolulu (HNL) for $334 round-trip on United (Saturday, October 27 through Sunday, November 4):

Dallas/Fort Worth (DFW) to Lihue (LIH) for $334 round-trip on United (Saturday, December 1 through Sunday, December 9):