Deal alert: West Coasters can get away to Honolulu for less than $350 round-trip

Articles
Michaela Barrett is a news intern with TPG for the summer of 2022 and a rising senior at Wake Forest University. She's lived in three countries and loves traveling, but will always call Cape Town home.
June 28, 2022
•
5 min read 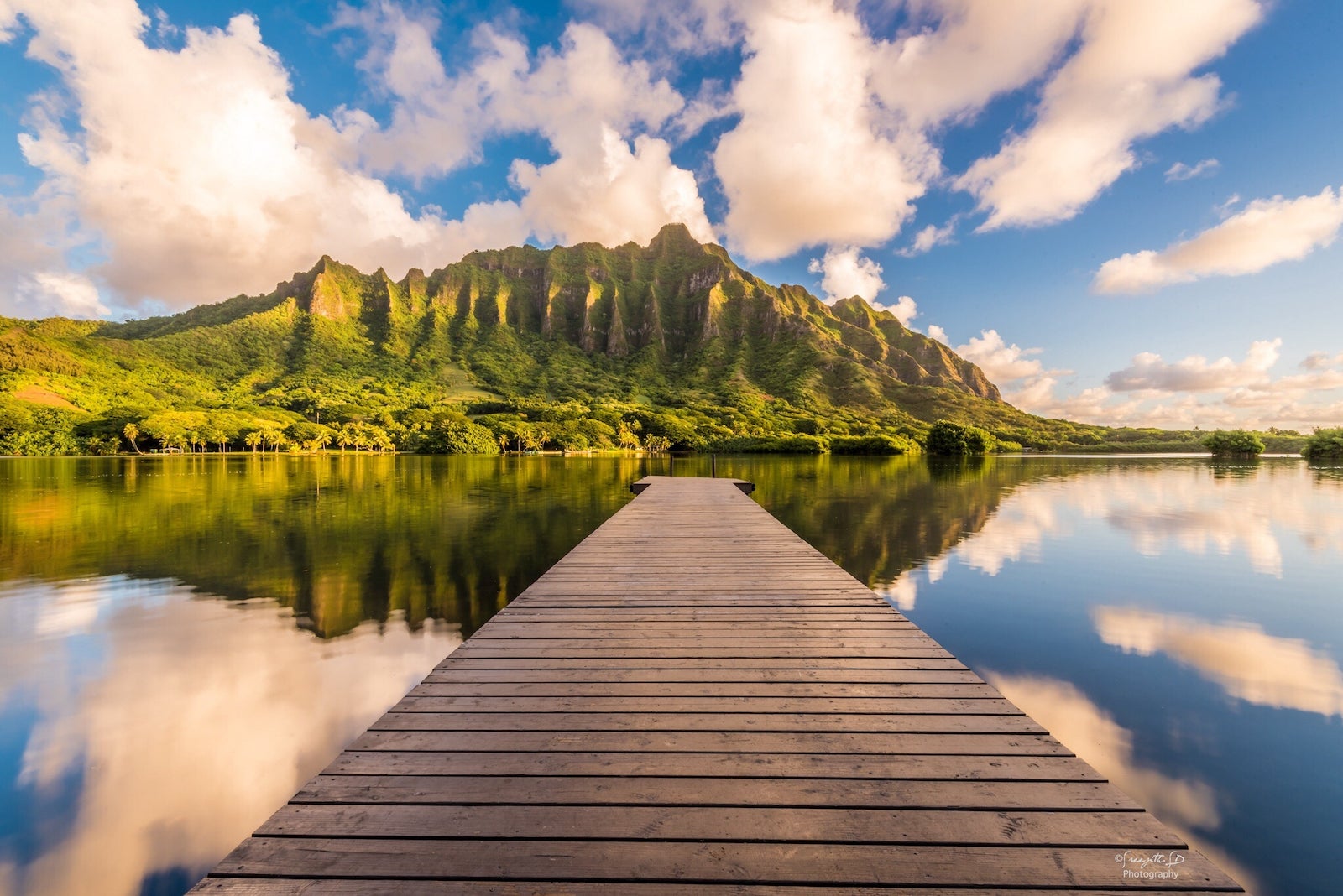 West Coast travelers looking to fly to Hawaii are in luck: Hawaiian Airlines, United Airlines and American Airlines are offering competitive rates for routes from airports on the West Coast to Honolulu.

Scott’s Cheap Flights was the first to point out this deal to us. Premium members get tipoffs to flight deals up to 90% off. You can try out Premium for free for 14 days, and maintain access for $49 per year. If you’d like even more deals, Elite members pay $199 per year to access deals with premium economy, business-class and first-class alerts.

Related: How to earn a free night in Hawaii by giving back to the community

This deal includes flights from a variety of West Coast airports, including:

To book this deal, start by searching Google Flights. Make sure to check the prices on the booking calendar to see when the best prices are offered and if they work for your desired trip dates.

Searching Google Flights will ensure you get the best rates available for your specific dates and origin point. We’ve rounded up some of the best deals that we’ve spotted.

You could book a flight from LA to Honolulu in early November for $257 round-trip on Hawaiian Air.

These flights are under the carrier's economy fare type, which includes one free carry-on, but charges $60 for a checked bag. Hawaiian only has economy and first-class fares, with first class starting at $1,108 for the same flight. So if you will be checking a bag, it might be worth making sure no other airline has a fare that includes a checked bag for less.

Once you have chosen your dates and the flight, you will see the various booking platforms through which the tickets are available. We recommend booking with the airline directly in case anything goes awry with the flight.

Continue with your purchase by going to the website that you want to book through and proceeding with the purchase. Don’t forget to sign in as a member to earn miles for your trip.

We'd love to get away to Hawaii. With some travel expenses looking daunting this summer, this deal is begging for attention. Exploring Hawaii's beaches, mountains, culture and food are all just a flight away. Who said Europe was the only place to spend a well-rounded vacation?

At less than $350, these round-trip flights from the West Coast to various Hawaiian destinations are well below the typical price point.