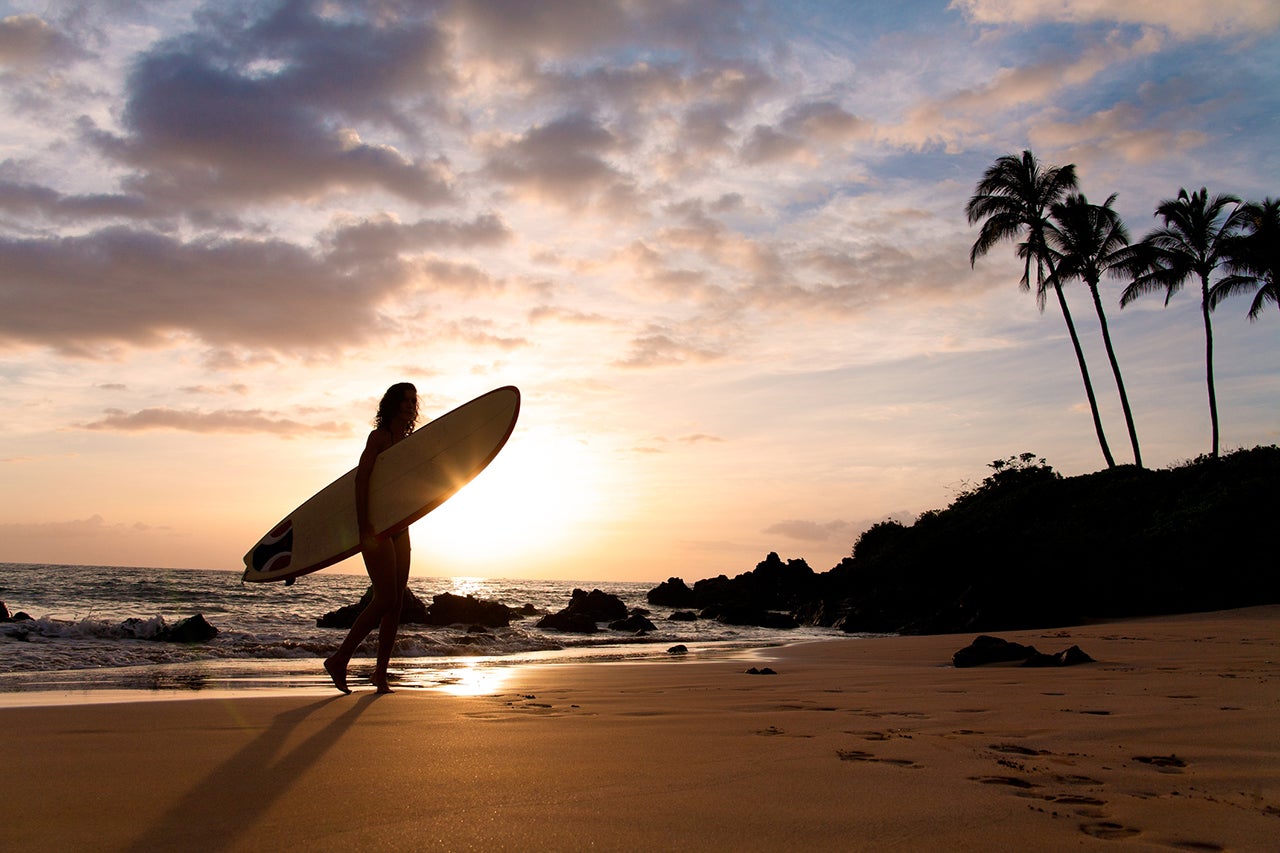 Looking for a last-minute getaway to Hawaii? If you live in a United hub, you're in luck. American Airlines is continuing its attack fares on competitor home bases today with sub-$300 fares from Houston, Denver, San Francisco and Newark. And, Alaska has a solid fare from Salt Lake City to Kona that's worth adding to the round-up. The only problem: these fares are only good through mid-December, so you're going to have to plan a trip quickly!

If you have the Chase Sapphire Reserve, you can redeem Chase Ultimate Rewards points at 1.5 cents per point to score these flights for fewer than 19,000 points round-trip through the new Expedia-powered travel portal. If you're using Chase points, find a cheap flight through Google Flights, log into the Ultimate Rewards portal travel landing page and book the flights you found.

Otherwise, head to Google Flights and enter your origin and destination cities. Scroll through the calendar function to find dates and prices that work for you. If you're paying with cash, click through to the airline or online travel agency (OTA) to book the deal. These fares aren't showing up when I search them directly on AA's website; you must click through Google Flights to have the fare populate on AA's website.