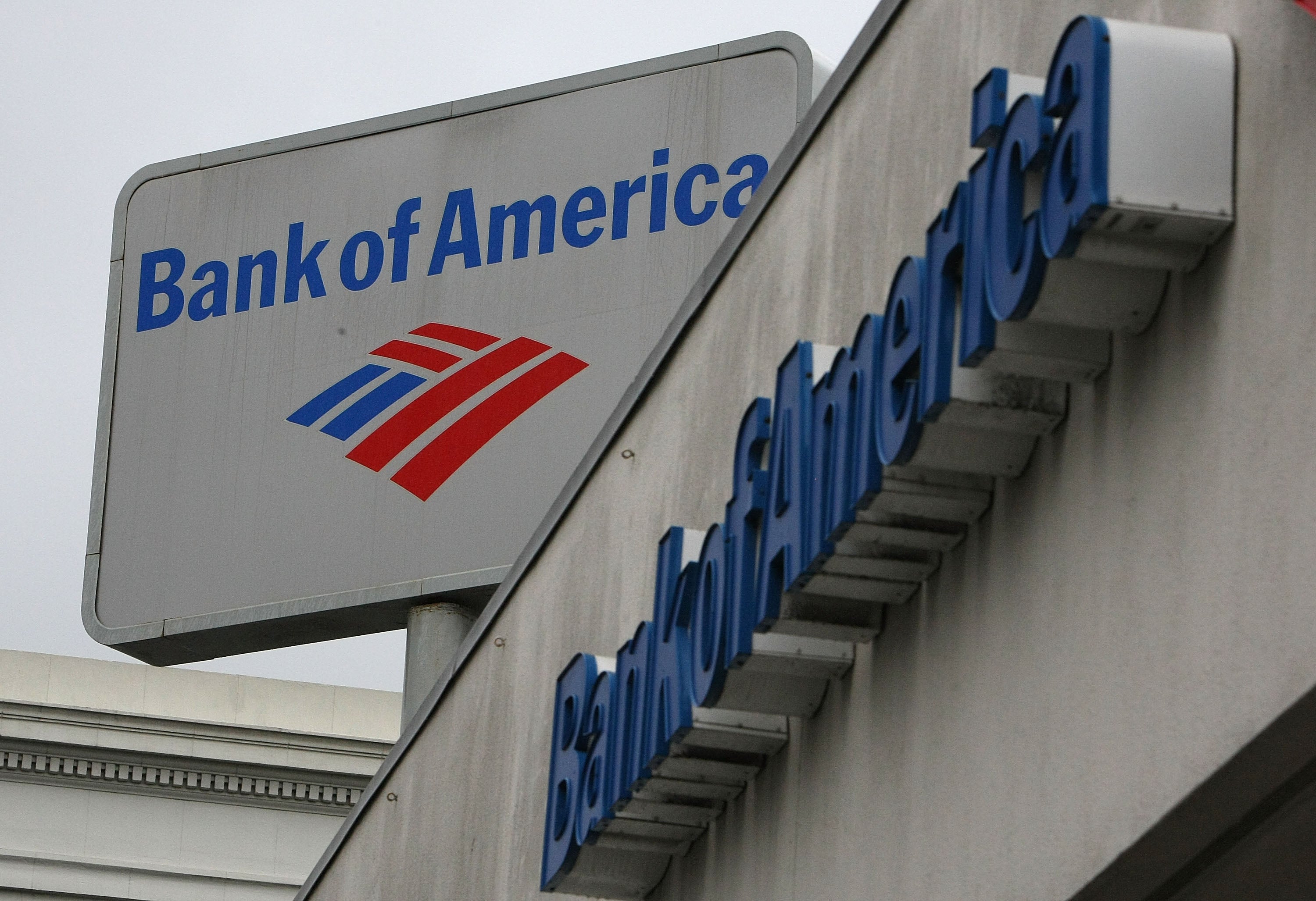 Bank of America Adds a 24-Month Restriction to Certain Credit Cards
This post contains references to products from one or more of our advertisers. We may receive compensation when you click on links to those products. Terms apply to the offers listed on this page. For an explanation of our Advertising Policy, visit this page.

Just a few days after a major Wall Street Journal article pronounced "Rewards Credit Cards Gained a Fanatic Following—Now Banks Are Pulling Back," it looks like that prophecy is being brought about, at least for one issuer. Doctor of Credit reports that Bank of America has added a new rule that will restrict how many sign-up bonuses you can earn on some of its most popular credit cards.

Similar to Chase's and Citi's 24-month rules for earning a sign-up bonus more than once on a given card, you'll now be restricted to signing up for one card (and therefore receiving one sign-up bonus) every 24 months, although the exact rules appear to vary per BoA card.

The most restrictive rules apply to the Alaska Airlines Visa Signature credit card and the Bank of America®️ Premium Rewards®️ credit card.

Specifically, the terms of the Premium Rewards card state:

"This card will not be available to you if you currently have or have had the card in the preceding 24 month period."

In practice, this would mean that you can only be approved for either card if you don't currently have the card and haven't closed it within the last 24 months. Essentially, you'll have to wait 24 months after you've closed one of the affected cards to get it again and receive a sign-up bonus. The business version of the Alaska visa card does not appear to have this languages in its terms — yet, that is.

While the Travel Rewards card's terms are nearly identical:

The difference with this language is that you can get a second Travel Rewards or Cash Rewards card after you opened one 24 months ago, while still holding one of the cards. In other words, you could open a Travel Rewards card, wait 24 months, and then open another one.

These rules follow in the footsteps of other banks that have incrementally made it harder to receive sign-up bonuses on a given card more than once. And this isn't the first time Bank of America has introduced restrictions, either. In 2017 it introduced the 2/3/4 rule, limiting consumers to only being approved for up to four new cards in a 24-month period.

Regardless, these new rules don't mean the end of credit card rewards — far from it. There's still fierce competition in the credit card market with cards continuing to offer more perks and better rewards earning rates — you may just need to adjust your application strategy.

TPG reached out to Bank of America for comment but hasn't heard back by time of publication.