American Express Is Clawing Back Points from Self-Referrals

Articles
Ethan Steinberg has been a frequent flier for as long as he can remember. He went from studying abroad in Paris to moving to Shanghai after graduating college, where he covered all things travel in the Asia-Pacific region for TPG.
July 13, 2019
•
4 min read 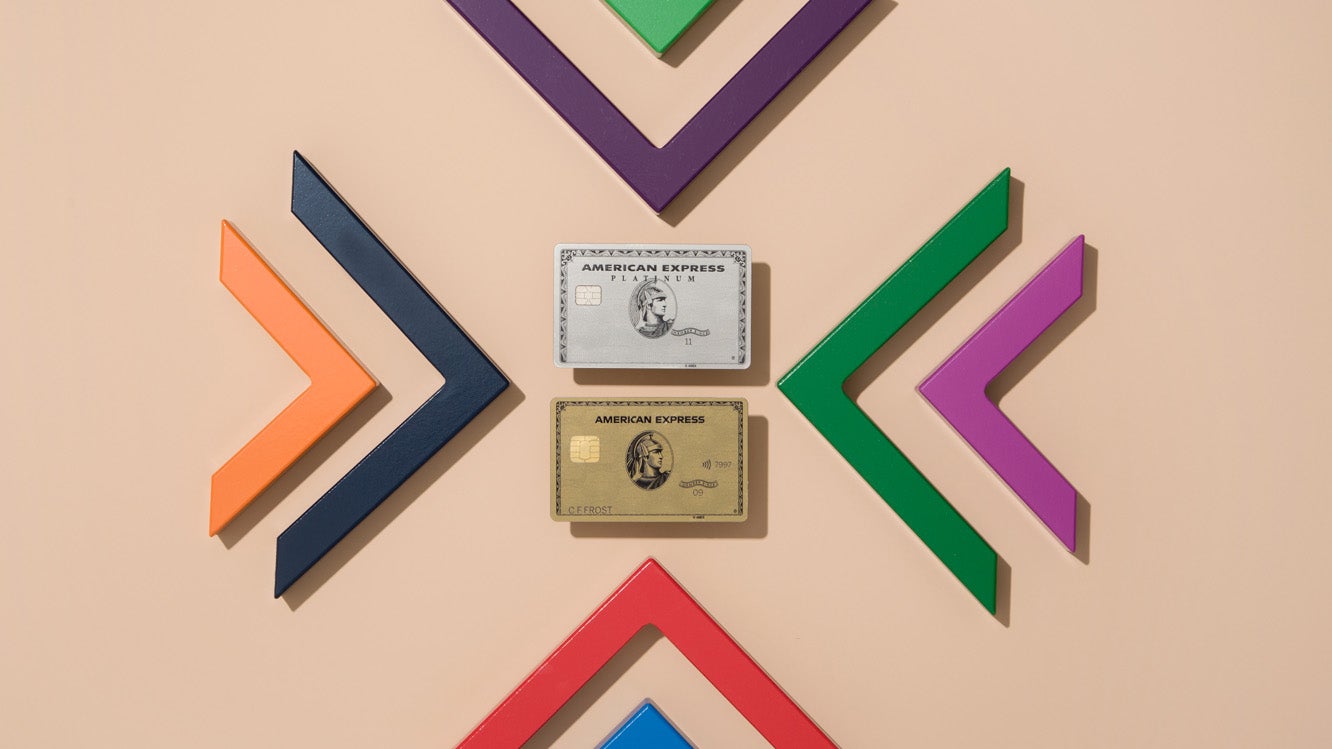 American Express Is Clawing Back Points from Self-Referrals
This post contains references to products from one or more of our advertisers. We may receive compensation when you click on links to those products. Terms apply to the offers listed on this page. For an explanation of our Advertising Policy, visit this page.

Last year, American Express made an incredibly positive change to its refer-a-friend program. Instead of only being allowed to refer from one card to the same product, it was suddenly possible to refer friends to a wide variety of Membership Rewards earning and cobranded credit cards. In fact, Amex even made it possible to refer from personal cards to business cards and vice versa.

This change opened up a unique loophole to the discerning award traveler: Because you could refer from card A to card B, it was suddenly possible to refer yourself to a credit card and earn both a new welcome bonus and a referral bonus. Amex has long had a history of cracking down on abuses of its Membership Rewards program, and many who knew about this loophole advised that it simply wasn't worth the risk.

It seems that Amex has finally caught on, and begun clawing back Membership Rewards points earned via self-referral. Both Doctor of Credit and Reddit are filling up with multiple data points on this clawback. On the high end, some people have had more than 100,000 Membership Rewards points removed from their account, while others have been dinged as little as 30,000 (2-3 referrals, depending on what card you use).

Users affected by this clawback should have received the following email from Amex, vaguely explaining this action (emphasis mine):

Why we are removing these points We recently noticed point accrual or redemption activity on your Membership Rewards program account that indicates an effort to obtain or use points in a manner that is not appropriate. It's important for you to know that the Membership Rewards program terms and conditions state that "If we in our sole discretion determine that you have engaged in abuse, misuse or gaming in connection with earning or using points or that you may attempt to do so, we may:

Whether or not you ever referred yourself to an Amex card, or even knew that this was possible, this is a good time to familiarize yourself with the terms and conditions of your Amex credit cards. Your user agreement with Amex gives the issuer very broad power to claw back your points or close your account if Amex, in its sole discretion, believes that you have abused or attempted to abuse the system.

Of all the major card issuers, Amex and its dedicated RAT (rewards abuse team) is the most active when it comes to taking back points. The important lesson to be learned here is that while some people were able to manipulate the system to earn bonus points, their actions have caught up with them. Any time you break the rules set by a card issuer you risk forfeiting your points and seeing your accounts shut down, so it's important to do a thorough risk reward calculation.