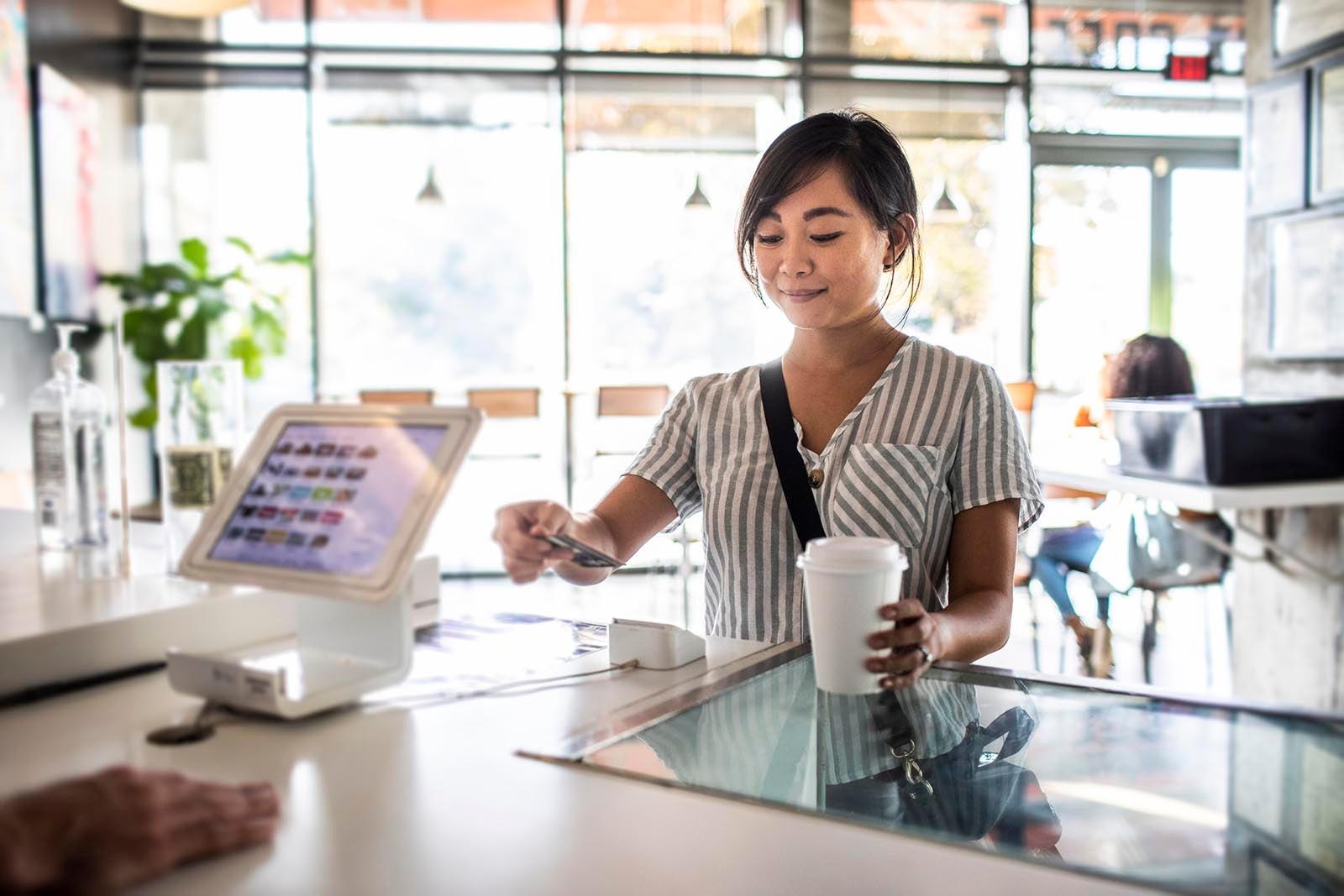 When it comes to travel rewards cards, a specific question usually comes up: Should you opt for an airline or hotel cobranded card, or get one that earns transferable points instead?

As airlines continue to devalue award charts, transferable points currencies have become more valuable than ever thanks to their versatility. However, for those loyal to a specific airline, carrying a cobranded airline card might still bring a lot of value. That’s because many airline cards confer perks like free checked bags, inflight purchase discounts, the ability to spend your way to elite status and other airline-specific benefits. So when does it make sense to get one type of card over the other?

Today, we’re walking through the benefits of two top premium rewards credit cards, the United Club Infinite Card and the Chase Sapphire Reserve, to look at which might make the most sense for you.

*Point/mile value is an estimated value calculated by TPG and not the card issuer.

Both premium credit cards have the potential to add a lot of value to your wallet. The primary difference between the two cards is that United’s benefits are geared toward United flyers, while the Chase Sapphire Reserve is a more broadly targeted travel credit card.

When you should consider the United Club Infinite Card

The United Club Infinite Card is best suited for frequent travelers who are loyal to United, since most of the travel-related benefits are only available when you fly with the airline. That means the only way to really maximize the card and make it worth the annual fee is to fly quite frequently with United. The card rewards that loyalty with a 4-miles-per-dollar earning rate on United purchases and day-of-travel benefits like Premier Access (and all its perks like priority check-in and luggage handling) and inflight discounts on United.

This card comes with United Club membership, too, so you can use the airline’s lounges (excluding Polaris ones unless you’re flying international business class on United or one of its partners). You won’t be able to do that with the Chase Sapphire Reserve’s lounge access.

You already have the Chase Sapphire Preferred Card

Chase doesn’t allow you to have more than one Sapphire card at the same time and the issuer makes you wait a full 48 months between earning a Sapphire bonus. So if you have had the Chase Sapphire Preferred Card within the past four years, it’s worth considering whether you’re willing to give up that 60,000-point bonus on the Chase Sapphire Reserve by applying before the 48-month period is up. If you’re willing to wait, then applying for the United Club Infinite Card in the meantime may be a better option for you.

When you should consider the Chase Sapphire Reserve

You aren’t loyal to a specific airline when you travel

Additionally, the Chase Sapphire Reserve offers more broad benefits. Its up to $300 annual travel credit can be used on a lot more expenses than just United flights, and its Lyft benefits go beyond just air travel. If you’re looking for a more general travel credit card with benefits that extend beyond a single airline, then the Chase Sapphire Reserve is the way to go.

The Chase Sapphire Reserve also allows cardholders to register for Priority Pass Select membership, which grants you access to over 1,300 airport lounges worldwide along with up to two guests, no matter which airline they’re flying.

Finally, the United Club Infinite’s welcome bonus is valued at $968, the Chase Sapphire Reserve’s is worth $1,200, according to TPG’s latest valuations.

You already have the United Club Card

Both the Chase Sapphire Reserve and United Club Infinite Card are great cards, but they’re geared toward different audiences. If you consider yourself a “free agent” who isn’t loyal to a single airline when you travel, the Chase Sapphire Reserve has more flexible redemption options for you to take advantage of. However, if you are someone who almost exclusively flies United, applying for the United Club Infinite Card can get you a lot of great perks with the airline.

Remember that no matter which card you choose, they're both issued by Chase — which means they are both subject to the issuer’s infamous 5/24 rule. If you’ve opened five or more personal credit cards in the past two years, you almost certainly won’t be approved for either of these cards.

Featured image by MOMO PRODUCTIONS/GETTY IMAGES
Editorial disclaimer: Opinions expressed here are the author’s alone, not those of any bank, credit card issuer, airline or hotel chain, and have not been reviewed, approved or otherwise endorsed by any of these entities.