Who Should (and Who Shouldn’t) Get The Citi AAdvantage Card? 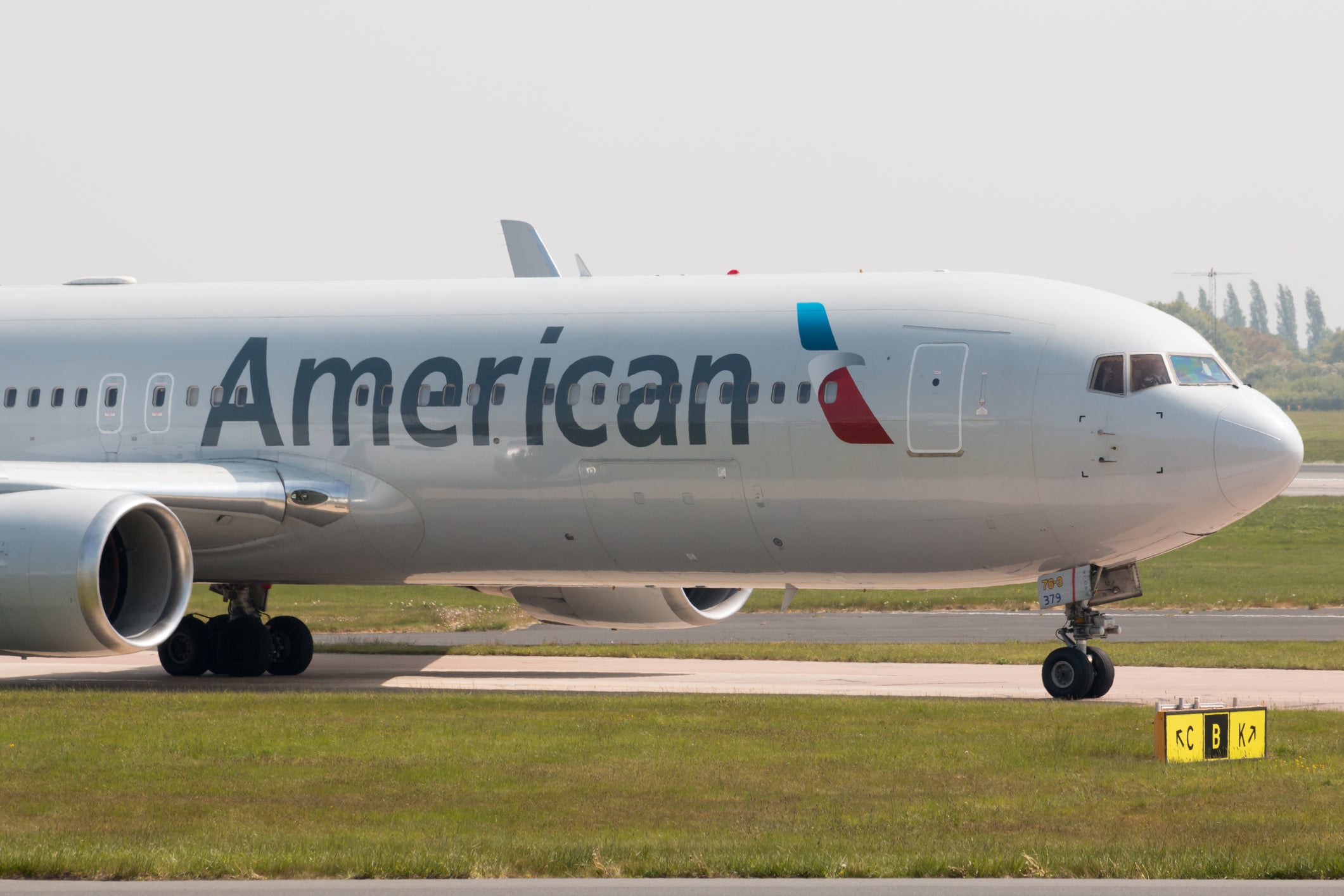 In case you haven't heard, Citi recently increased the sign-up bonuses on both the personal and business versions of Citi's American Airlines co-branded Platinum Select credit cards. This offer comes just after the unveiling of new bonus categories and the potential to spend your way to a $100 AA flight credit. The information for the Citi AAdvantage Platinum card has been collected independently by The Points Guy. The card details on this page have not been reviewed or provided by the card issuer.

With a sign-up bonus worth $840 (based on TPG's most recent monthly valuations) and these improved benefits, now's a pretty tempting time to consider signing up for the card. However, this card isn't for everyone. Let's go through some examples of who should — and who shouldn't — get the Citi / AAdvantage Platinum Select World Elite Mastercard.

Who Should Get the Card

American Airlines' basic economy fares are now on every domestic route. But if the price to upgrade from basic economy to "main cabin" economy is too much to stomach, you can use a Citi AAdvantage Platinum card to defeat many downsides of basic economy. With the card, rather than boarding in Group 9 without a carry-on bag allowance, you jump to Group 5 boarding and are able to bring on a carry-on bag — even when buying a basic economy fare. Plus, you'll get a free checked bag allowance for you and up to four companions traveling in the same domestic reservation.

Speaking of travelers in the same reservation, this card is also very valuable for families traveling together. Rather than having to pay $25 per checked bag each way, a family of five each checking a bag can save up to $250 in baggage fees on just one domestic round-trip. The cost savings on that one trip easily saves multiples of the card's annual fee.

One of the underrated perks of the Citi AA co-branded credit cards is access to Reduced Mileage Awards. If your origin or destination is on the list and you can find award availability, applying the appropriate reduced mileage award code to your reservation will drop the price of the award to just 8,750 miles one-way — or just 6,500 for nonstop flights under 500 miles. While you won't see AA hub airports on the list, there's been at least 82 airports to chose from each month for the last year. This is a perk that I use quite often...

In addition, the card gives you a 10% rebate of redeemed miles up to 10,000 miles each year, further reducing the net cost of these awards. While that rebate is typically reflected immediately in the cost of the award, you don't see it in the screenshot above, as I'd already maxed out my 10,000 mile limit for the year before making these bookings.

Speaking of that 10% rebate, this card earns back its $99 annual fee if you book just 71,000 miles worth of award flights per year. That's because based on current TPG valuations, 7,100 AAdvantage miles are worth more than $99. In fact, if you max out the 10,000 mile rebate, that's $140 of mileage you're earning back just from having the card. And, that's before factoring in any other benefits of the card, such as getting preferred boarding and/or free luggage on those award flights.

Who Shouldn't Get the Card

This one seems pretty obvious, right? But, there are some co-branded credit cards where it can make sense to have the card even if you don't use the brand. The current Starwood cards are a perfect example, as you can earn valuable Starpoints from everyday purchases and transfer these points to airline miles. However, you'd have no use for the Citi AA card if you don't plan to utilize the baggage, boarding or mileage benefits.

One of the big benefits of this card is a free checked bag for the cardholder and up to four traveling companions. But, if you're booking standard economy fares (i.e. not basic economy) and carry-on your luggage, the card's baggage allowance isn't going to be valuable to you. While there are other perks to the card — such as preferred boarding, reduced mileage awards and mileage rebates — these benefits might not be enough to justify the annual fee in your case.

If you're looking for one "go-to" card for spending, this probably isn't going to be your best option. Sure, the 2x earnings on AA flights, restaurants and gas stations make this card more competitive. However, there are much better cards for everyday spending.

Many of us have heard of Chase's 5/24 rule already, but you need to know about Citi's 1/24 rule before applying for the Citi AAdvantage Platinum. Citi won't give you the 50,000-mile bonus if you've opened or closed a Citi AA card in the last 24 months. The terms and conditions of the application specifically note this restriction:

This includes both the Citi AAdvantage Platinum and the Citi / AAdvantage Executive World Elite Mastercard. So, if you've signed up for — or closed — either of those cards in the last 24 months, you're going to be missing out on a big reason for signing up for the card.

The Citi AAdvantage Platinum card is currently offering a sign-up bonus of 60,000 bonus miles after you spend $3,000 in the first three months, worth $840 (based on TPG's most recent monthly valuations) and valuable perks like free checked bags (up to $250 per round-trip), 10% mileage rebate (up to $140 worth of miles per year), preferred boarding, new spending category bonuses and more. But, before you sign-up, you're going to want to make sure that you qualify for the sign-up bonus, and that you're not going to overpay for the card's benefits by carrying a balance. And, in order to justify the $99 annual fee, make sure you're going to spend enough time on American Airlines each year to get at least that much value from the card.