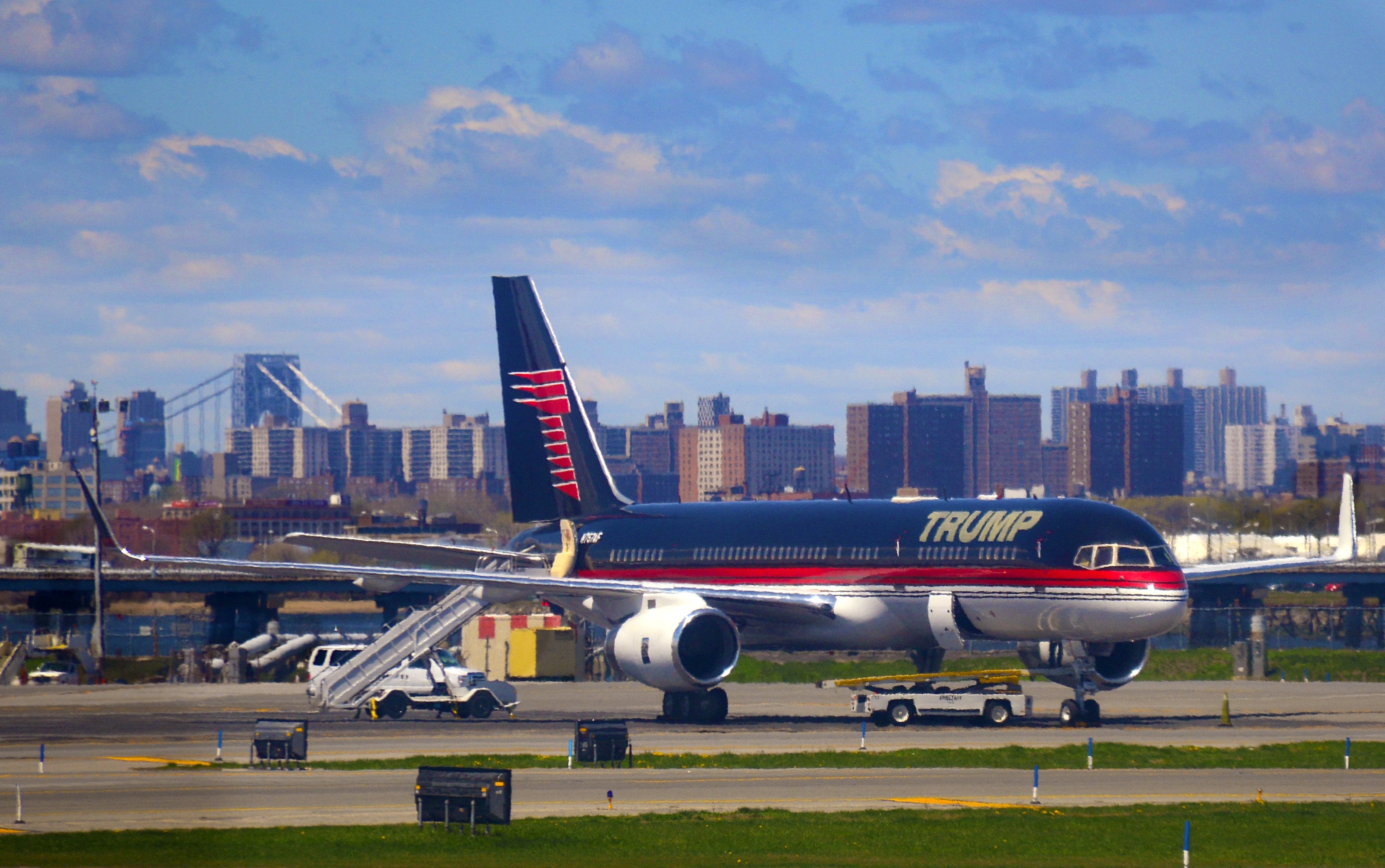 Trump Wants His Personal Pilot as New FAA Head
This post contains references to products from one or more of our advertisers. We may receive compensation when you click on links to those products. Terms apply to the offers listed on this page. For an explanation of our Advertising Policy, visit this page.

President Donald Trump has proposed some big changes to the Federal Aviation Administration, including privatizing the agency and transforming it into a nonprofit.

Now, Axios is reporting that Trump has privately proposed the pilot of his personal aircraft to be the new head of the FAA. The FAA is responsible for all civil aviation in the US, including managing air traffic control, air transit safety, commercial and recreational drone activity and even space transportation.

John Dunkin flies Trump's personal Boeing 757 and shuttled him around the country during the 2016 presidential campaign. Trump now flies in Air Force One, which is captained by military pilots.

Dunkin has had a "preliminary conversation" with Trump administration officials about the role, according to The Washington Post.

An unnamed administration official told Axios the following about Dunkin:

“John Dunkin isn’t just a pilot. He’s managed airline and corporate flight departments, certified airlines from start-up under FAA regulations and oversaw the Trump presidential campaign’s air fleet, which included managing all aviation transportation for travel to 203 cities in 43 states over the course of 21 months.”

In the past Trump has called Dunkin a "real expert" and said that he relies on him for information regarding aviation.

“My pilot, he's a smart guy, and he knows what's going on,” Trump said in a meeting last year. In that same meeting, Trump said that it "would be good to have a pilot, like a really good pilot, who knows what’s going on."

Trump owns a Boeing 757, and Dunkin has served as his personal pilot since 1989. Back then, Dunkin would have flown Trump's Boeing 727 because his current 757 was built in 1991.

A Smithsonian Channel documentary that featured Dunkin said he'd been flying since he was 15 years old — longer than he's been able to drive a car. It also said that Dunkin "oversaw the management and maintenance" of all of Trump's aircraft.

The FAA is currently headed up by Dan Elwell, who serves as acting administrator. Elwell was a former FAA deputy administrator and is being considered for the job, which carriers a term of five years. He replaced FAA administrator Michael Huerta when his tenure ended in January . Missouri Representative Sam Graves is also in the running. Graves is a licensed pilot and was co-chairman of the General Aviation Caucus in the House of Representatives.