Articles
Emily McNutt is The Points Guy's Global News Editor and is based in London.
Follow
Feb. 07, 2018
•
6 min read 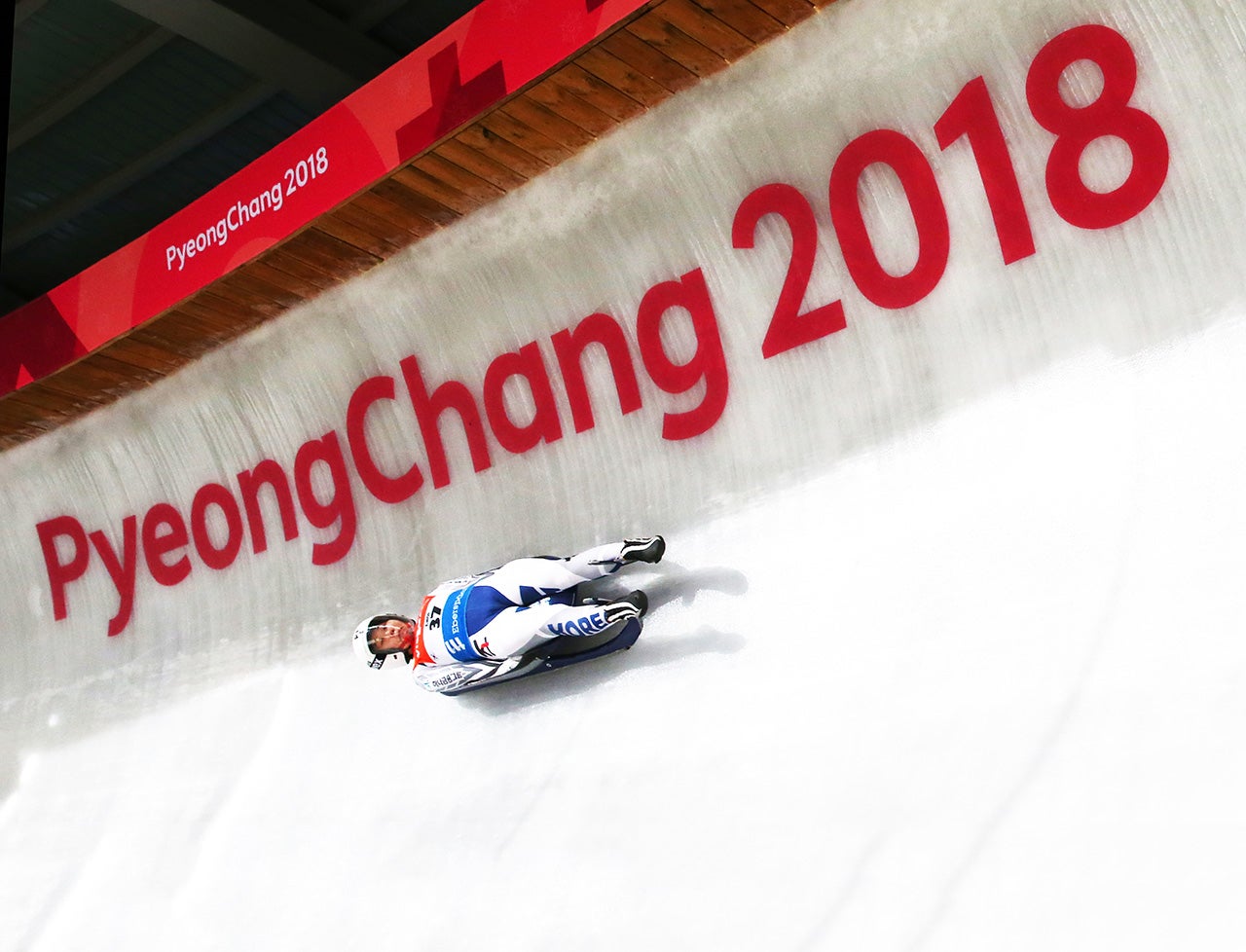 If you've been eyeing a trip to the Winter Olympics in Pyeongchang, South Korea — you can still make it happen, believe it or not (depending on where you're based). With the Opening Ceremony set to kick off the Games on February 9, 2018, airlines are offering award space on routes to Seoul (ICN) — but act quick, you don't have much time to spare.

There are several options for getting to Seoul from the US. The below lists aren't all of the possible options, but rather a highlight of some of the availability we're seeing from just a selection of departure cities and award booking options. Plus, even if you can't make it to the Opening Ceremony, many carriers are showing award availability throughout much of the rest of February so you can at least see a bit of the Games. Also note that these flights are to Seoul (ICN), which is about a 1.5-hour train ride from Pyeongchang.

If you're flying from the East Coast, American is displaying no sAAver award availability from New York for any class of travel for almost the entire month of February. The only sAAver availability is at the end of the month — just a few days short of the Closing Ceremony on February 25.

Given the little sAAver availability, the lowest economy ticket you'll get is 62,500 AAdvantage miles + taxes and fees for the one-way ticket at the AAnytime level with a stop. The cheapest business award you'll find will cost you 60,000 miles, with only two days of sAAver availability between Opening and Closing Ceremony from New York.

It could also be worthwhile to search on British Airways. You can transfer American Express Membership Rewards points to British Airways Avios instantly or from Chase Ultimate Rewards instantly, which could make this an appealing option if you have a surplus of MR or UR points.

On only one day for the month of February does United show any award availability from New York (JFK) to Seoul (ICN) — and its in business. Unfortunately, the one day of availability won't get you to South Korea in time for the Opening Ceremony, but you will have some time before the end of the Games. At the saver level, the one-way trip in business will cost you 80,000 United miles plus taxes and fees on a flight operated by Asiana.

West Coast-based flyers — particularly those in Los Angeles (LAX) — have plenty of saver options. Almost every day of the month of February, there's saver availability for both economy and premium travel.

If you search for award availability on Aeroplan for one-way flights to ICN from Los Angeles (LAX), there seems to be great nonstop availability in premium cabins. For example, you can fly with Asiana in business class for 75,000 miles + CAD140 one-way. If you fly from New York, you can also redeem for business at the same 75,000-mile rate, however, it will require a stop, and Aeroplan isn't showing the same Asiana availability as United.

You can transfer Chase Ultimate Rewards points instantly to United.

Somewhat surprising is Delta's open availability on several of its route — allowing you to get to Seoul in time for the Opening Ceremony. For example, from Atlanta (ATL), we're seeing solid availability in economy at the 35,000-mile level for the one-way trip to Seoul. You can fly on Delta's nonstop route to ICN for 35,000 miles one-way plus minimal taxes and fees.

Or, you could fly in Delta One from ATL to Seoul from 80,000 SkyMiles one-way plus taxes and fees. Although keep in mind that there are only two dates with Delta One at the 80,000-mile level during the Olympics — and one, on February 7, will get you there in time for the Opening Ceremony.

We're also seeing plenty of flights available from Seattle (SEA) to ICN in economy at the 35,000-mile level.

Or, in Delta One, you can fly from Seattle to Seoul in time to catch some of the Games for 80,000 SkyMiles at the lowest level.

If you're looking to book a trip to the Winter Olympics in Pyeongchang, it's not too late. Several airlines still have award availability to put you in Seoul in time to make it even to the Opening Ceremony. The above examples aren't an all-inclusive list of what's available or where to search, but offer a good place to start your searching. At times like this with last-minute — and very pricey — travel on the line, we see the true value of points and miles.