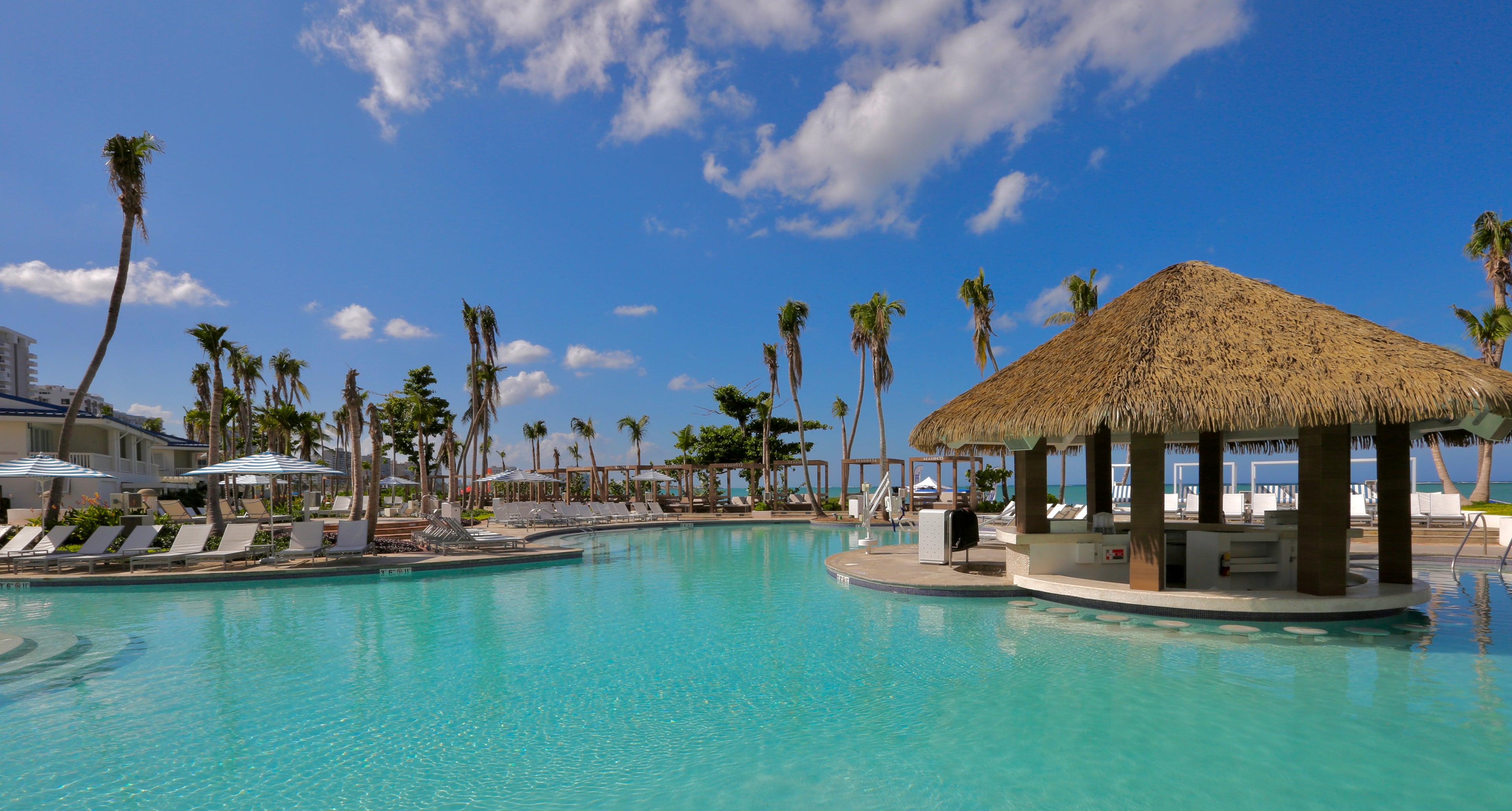 Deal Alert: Nonstop Flights to San Juan From $157 Round-Trip
This post contains references to products from one or more of our advertisers. We may receive compensation when you click on links to those products. Terms apply to the offers listed on this page. For an explanation of our Advertising Policy, visit this page.

Airfare deals are typically only available on limited dates. We recommend you use Google Flights to find dates to fly, then book through an online travel agency such as Expedia, which allows you to cancel flights without penalty by 11pm Eastern Time within one day of booking. However, if you’re using the American Express Platinum Card, you’ll need to book directly with the airline or through Amex Travel portal to get 5x MR points. Remember: Fares may disappear quickly, so book right away and take advantage of Expedia’s courtesy cancellation if you’re unable to get the time away from work or family.

As I experienced personally last weekend, Puerto Rico is open for tourism. The TPG team just got back from the island last Sunday, where we were pleasantly surprised to find it in much better condition than we expected. It also helped that we were leaving below freezing temperatures in New York and 40 degree weather in Florida for temperatures in the 80s in Puerto Rico!

That's not to say there isn't work that still needs to be done, as 40% of the island's residents are still without power. However, as that recovery occurs on parts of the island, other areas are open for business and need tourism to get back to normal. So, why not escape the cold for the warm beaches, lively culture and history of San Juan?

Today, we're finding nine departure airports with flights to San Juan (SJU) between $157 and $277 round-trip. You might be able to find cheaper fares on Spirit or Frontier, but we focused our searches on full service carriers such as JetBlue, American Airlines and United.

To book, head to Google Flights and plug in your desired departure city. Then after finding the dates that work best for you, book with the airline directly or with an OTA such as Expedia or Priceline.

Newark (EWR) to San Juan (SJU) for $237 round-trip nonstop on JetBlue or United: