How Are Elite Dollars Credited for a Round-Trip Over New Year's? 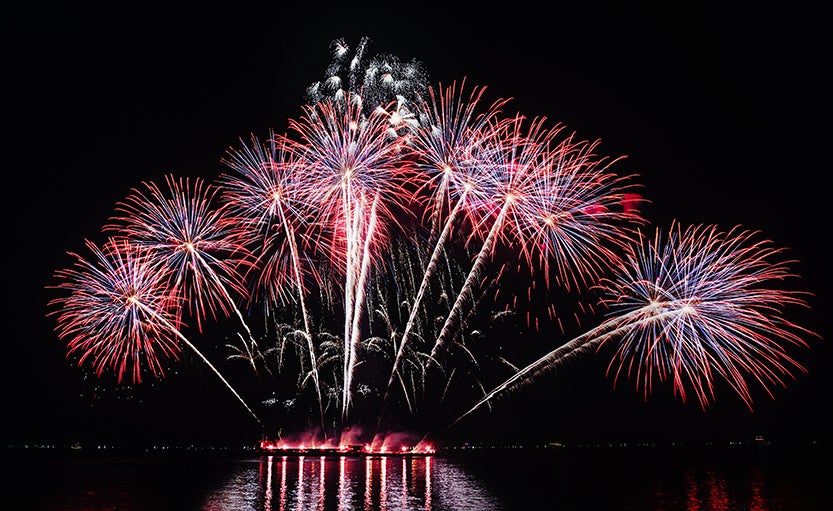 How Are Elite Dollars Credited for a Round-Trip Over New Year's?
This post contains references to products from one or more of our advertisers. We may receive compensation when you click on links to those products. Terms apply to the offers listed on this page. For an explanation of our Advertising Policy, visit this page.

With the end of the year now less than 60 days away, people are busy calculating how many more elite miles, segments or dollars they'll need to make it to their elite status goal. But TPG reader Erica isn't sure how to calculate the elite dollars on a ticket that starts this year and returns next year...

[pullquote source="TPG Reader Erica"]I have a round-trip Delta flight that leaves December 28, 2017, but returns January 7th, 2018. Will I earn MQDs on the first leg of the trip since it will be completed in 2017?[/pullquote]

When you're calculating Medallion Qualification Dollars (MQDs) on Delta — or elite dollars on any airline for that matter — you definitely want to make sure you're not undershooting the mark, lest all your flying from 2017 be worthless after the calendar flips to 2018. At least if you make it to Silver status with Delta, your Medallion Qualification Miles (MQMs) above your earned tier will roll over to the next year. With both American and United, any extra elite miles are lost once January 1 arrives. So it's important that you know exactly how many elite dollars you need and how you're going to earn them before December 31.

But fortunately, Erica, the answer to your question is yes — your elite miles and dollars are credited toward the calendar year in which you flew the flight. So on your round-trip ticket, the portion of your MQDs applicable to your flight in December will credit to your 2017 totals, while your miles and dollars for the January leg will go toward 2018.

In fact, in my recent experience flying Delta on a mileage run between New York (LGA) and Singapore (SIN) — through Detroit (DTW) and Tokyo (NRT) — my elite miles and dollars credited within hours (and sometimes even minutes!) after each leg. I even got a status upgrade between two of the return legs when I reached the MQMs needed for the next tier of my status match challenge.

American and United might not be quite as quick to credit your elite earnings, but the TPG staff and I have usually found that we'll see our accounts credited on those airlines within 12-48 hours after flying each leg. And as with Delta, you'll be credited for the calendar year in which you flew the flight, so any round-trips on AA or United with an outbound segment in December will go toward 2017 elite earnings, while January flights will get you started off for 2018.

Also, if you fly a flight right on the last day or two of the year and your elite miles, segments or dollars don't credit by December 31, don't worry. You'll still get credited for the correct year even if the activity doesn't show up in your account until the first day or two of January. If that happens, you might not see the proper elite status instantly on the first day of 2018, but it should be updated when the 2017 flight activity posts. If for any reason it doesn't show up correctly, call the airline and have them straighten it out.

So, Erica, as long as you've calculated your 2017 flight totals accurately, you should be in great shape, and thanks for the question. If you're a TPG reader who'd like us to answer a question of your own, tweet us at @thepointsguy, message us on Facebook or email us at info@thepointsguy.com.