Beyond TripAdvisor: How to Use Travel Websites to Plan Your Trip 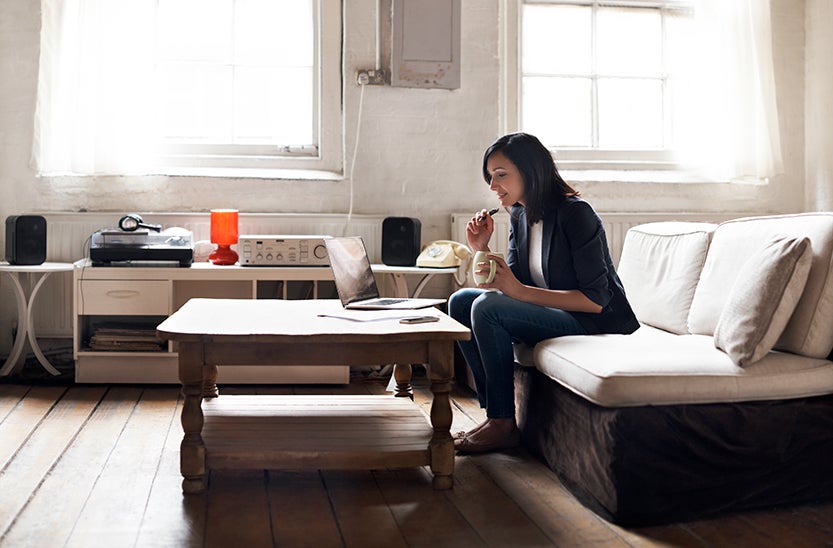 With the revelations that TripAdvisor deleted claims from customers who said they were raped at reviewed hotels, travelers have been wary of the website, long a mainstay of those looking for guidance in choosing properties.

So we asked readers in the TPG Lounge to help other travelers come up with new ways to plan their hotel stays by revealing their personal strategies for getting the most out of hotel-review websites and apps.

Here's what we learned.

As you might expect, readers generally find that the more data they could collect, the better grip they can get on where they want to go and what they want to avoid. In most cases, they go to a variety of sites, look through the reviews, and make note of common themes and recurring issues from different sources.

For Angie Sparks and Su May Ong, TripAdvisor, Expedia, Hotels.com, the Rick Steves' Travel Forum and Google reviews form the backbone of their searches, depending on the trip, though "I take them all with a grain of salt," Sparks said. "I feel trip reports give me a better perspective, and I get a sense if the person writing it has similar needs and travel styles to mine."

Paul Hough likes TripExpert, Oyster and Forbes, then searches for TripAdvisor reviews by people with recent experiences at the properties he's interested in. Yuri Scharan, who said he also goes to Fodors and US News & World Report, said TripAdvisor will remain his mainstay despite the controversy.

"Even though TA deleted these rape reviews (which is awful and absurd), I don't think I'll stop using TA just for that," he wrote. "I write reviews for TA all the time, and it's the most helpful source out there for travelers."

The multiple-source method is the way to go for the pros, too. Erin Shields, senior editor of travel products at US News & World Report, piped up that her publication canvasses reviews from TripAdvisor, Expedia, Google reviews, Yelp and Booking.com "to get the gist (good AND bad) of what travelers have to say about hotels, attractions and more. Most of our hotel reviews also feature a pro and con."

Aim for the Middle of the Road

To separate the wheat from the chaff when it comes to reviews on any site, readers said that it's always a good idea to ignore the outliers. Those that are too effusive in their praise and those that are unremittingly critical make them suspicious about the posters' true motives.

"I always make sure to click on the three-star, middle-of-the-road reviews, because they are likely to be real and give you both positives and negative(s)," she wrote.

"I usually don’t bother with reviews, and when I do, you have to weed out the folks that complain and focus on the folks with a legitimate issue and get a good handle on common issues across all reviews," he said. "Still, review sites are a waste, usually. It’s sanitized misinformation, usually."

Sites Have Strengths and Weaknesses

Some places are just better than others at conveying what's up with certain aspects of travel. Pat Bunyard, for example, said TripAdvisor isn't the go-to for hotels. Instead, that's where Booking.com and Google Maps shine.

"I base my choices on what I want to see, location, value," Bunyard said. "The research is fun and educational. I would never go to a restaurant or hotel because someone slept or ate there once and liked it. I always choose because the hotel or site of interest meets MY needs. With Google Maps I can walk the street and look at the building. Reviews must be taken with a grain of salt, especially those on TA."

Restaurant selections for Evelyn Castellano Escamilla come from Eater, while Conde Nast Traveler and Travel + Leisure supply her needs for hotels. Karen Fletcher, on the other hand, goes straight to the horse's mouth when she can.

"I tend to go directly to the hotel sites for booking," she said.

And, finally, Daniel Howard said he looked forward to contributing to a TPG travel forum.

"I vote TPG creates a new website/app for travel advice! We do have the best community for it, after all," he said.

Full disclosure: The writer of this article was formerly a paid reviewer and photographer for Oyster, which is owned by TripAdvisor.