How Celebrities are Helping Victims of Hurricane Maria 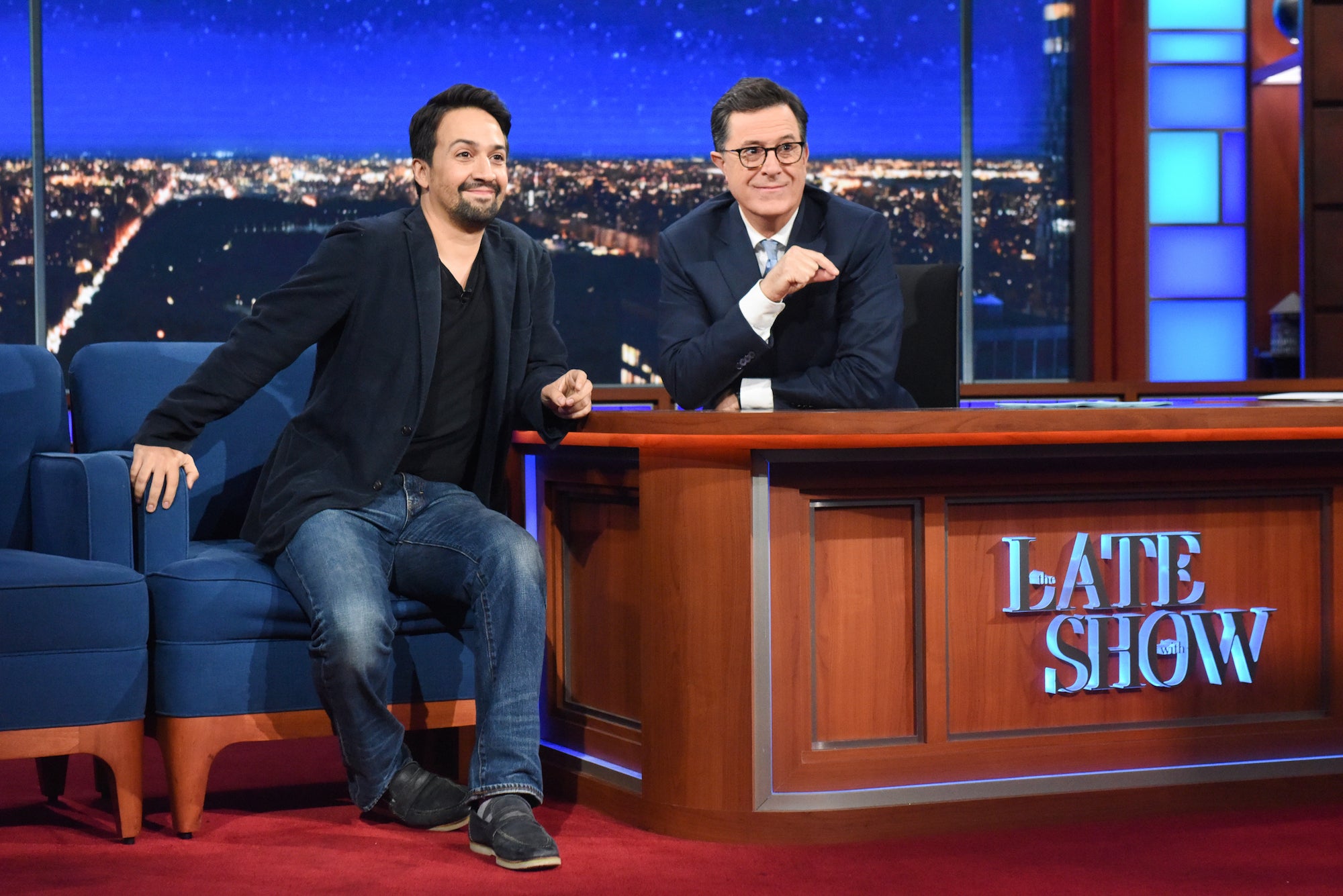 It’s always heartening to see the way Americans come together to help each other in the wake of a national tragedy. Between last weekend’s mass shooting in Las Vegas, the earthquakes that have rocked Mexico and the hurricanes that have devastated parts of the US, Caribbean and Latin America, the past several weeks have been trying ones for the millions of individuals who have been affected by these disasters. Particularly in the wake of Hurricane Maria, which has displaced more than three million American citizens — many of whom are struggling with no access to electricity, communication, clean water, food, medicine or other essential supplies — everyday citizens have been an essential part of the rebuilding process, as have several well-known celebrities who have stepped up to show their generosity. Here are just a few of them.

For Hamilton creator Lin-Manuel Miranda, the devastation in Puerto Rico hits close to home, as both of his parents emigrated from the island and, growing up, he spent one month of every summer in his grandparents’ hometown of Vega Alta. Over the past two weeks, the Pulitzer Prize winner has been using social media and interviews to encourage fans to donate to the Hispanic Federation, then gathered up nearly two dozen of his most talented friends — including Gloria Estefan, Jennifer Lopez, Marc Anthony, Fat Joe and Gina Rodriguez — to record a benefit song, “Almost Like Praying,” with all proceeds going toward the foundation.

In addition to lending her voice to Miranda's charity single, Jennifer Lopez is co-chairing New York State's Hurricane Maria recovery effort and announced that she would personally donate $1 million to the fund. The hurricane has taken a personal toll on Lopez as well, who posted an emotional Instagram video in which she shared that she has yet to be able to make contact with some of her own family members on the island, while encouraging her followers to do what they can to help.

Please help us spread the word to help our fellow sisters and brothers in need #UnitedForPuertoRico #UnidosPorPuertoRico??

Ricky Martin, who was born in San Juan, set up a fundraising page at YouCaring to help those affected by Hurricane Maria and made it clear to his fans via an Instagram video that every little bit helps. “If everyone would give me a dollar, my goodness,” he posted. As of Friday afternoon, Martin — who hopes to raise at least $3 million for the cause — had collected more than $2.2 million.

While appearing on The Late Show with Stephen Colbert on Wednesday night to promote his new Netflix series, Big Mouth — an animated series about the awkwardness of puberty — comedian Nick Kroll suggested that one way to raise money for victims of Hurricane Maria would be to donate money for every celebrity who agreed to share an awkward teen photo online using the hashtag #PuberMe. Colbert loved the idea, and agreed that his Americone Dream Fund would make a donation for every celeb who participated, with Kroll agreeing to chip in as well. On Thursday, Colbert announced the #PuberMe campaign had raised $999,000.

One of the celebrity world’s earliest responders to the needs of Puerto Rico’s struggling citizens was rapper Pitbull who, with absolutely no fanfare, donated his private plane to aid in the relief efforts — specifically, to transport cancer patients in need of chemotherapy and other life-saving treatments to the US. Though the singer has kept mum on his generosity — only offering, "Thank God we're blessed to help. Just doing my part” through a spokesperson — his act of kindness hasn’t gone unrecognized by those it has benefited, or by Puerto Rico congresswoman Jenniffer González.

Perhaps taking a cue from Pitbull, Dallas Mavericks owner Mark Cuban offered up his NBA team’s plane to deliver much-needed supplies to those on the ground in Puerto Rico.

Real Housewives of New York City star Bethenny Frankel may not have had her own private plane to hand over, but she took her charitable endeavors several steps further. Through her B Strong foundation for women and families in crisis, Frankel has managed to send more than 25 planes to Puerto Rico to deliver supplies and provide transportation. She’s also spent much of that time on the ground herself, pitching in where she can to help those in need. And she’s regularly using social media to engage with victims and others involved in relief efforts to make sure that they’re getting everything they need to continue rebuilding.