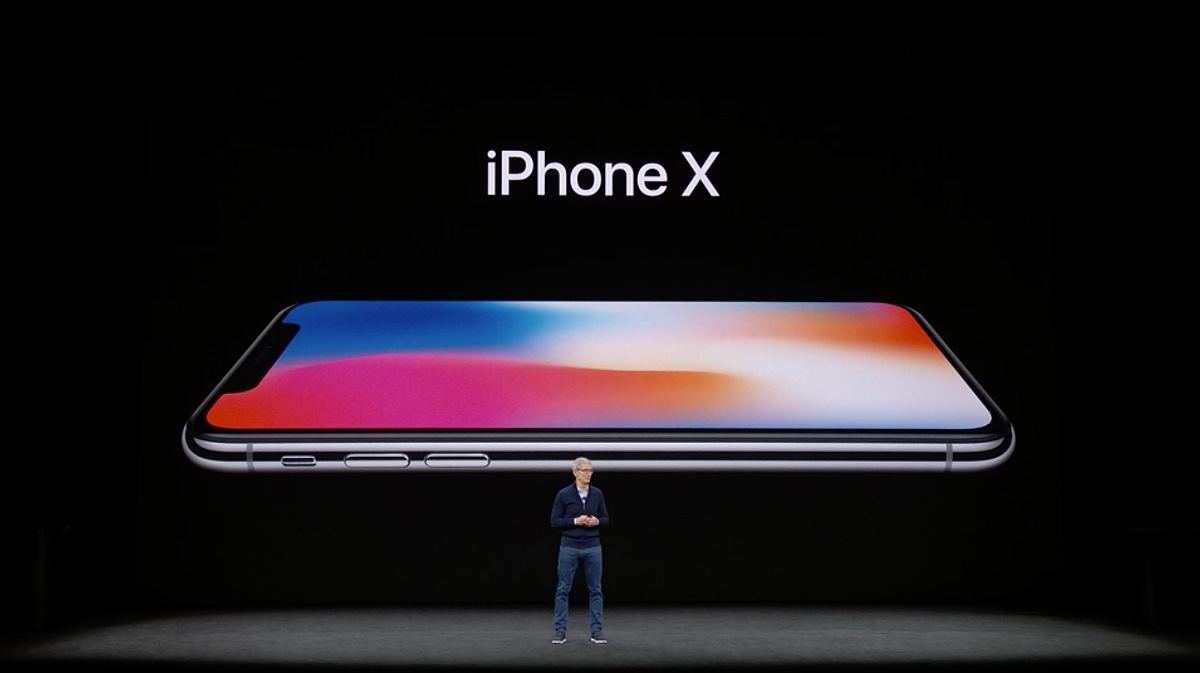 We don't cover technology all that often at TPG, so when we do, it's typically because there's a significant impact on business and leisure travel, be it a global smartphone ban or a notable travel-friendly feature. Apple's 10th-anniversary handset, the iPhone X — also known as the "iPhone Ten" — appears to be the most travel-friendly device yet.

Let's dig into some of the reasons this pricey ($999+) device deserves a top spot on your must-haves list.

Considering how many pictures I take on any given travel day, my most-treasured gadget is my camera — whichever one I end up having on me at the time. Often that ends up being my iPhone 7, which takes fantastic photos for a smartphone. But if I really need to capture high-quality shots, I'll snap my pics with a point-and-shoot or interchangeable-lens camera.

iPhone X brings us another step closer to closing the gap — if the phone's camera ends up being as powerful as it seems at shooting in low-light, I'll be better able to fly under the radar while conducting flight reviews.

X has dual, 12-megapixel sensors, with an f/1.8 maximum aperture on the wide-angle camera and an f/2.4 aperture on the telephoto. This time around, the device offers dual optical image stabilization, so you can keep the lens steady even in low light.

There's also a really cool selfie mode, with support for a new portrait option called Portrait Lighting (more on that below).

The camera also captures 4K video, of course, and with high-dynamic range (HDR) support as well.

As a former tech journalist, I've been hearing about OLED displays for years, most recently on smartphones. The iPhone X is now the first Apple handset to embrace this state-of-the-art tech. Not only are OLED screens thinner, lighter and more efficient, they're also brighter, and look a whole lot better when viewed from an angle — that last bit could really come in handy when consuming streaming content on a flight.

iPhone X supports a variety of global cell bands, making it possible to connect to a high-speed network in most countries around the world. In theory, I'll be able to pop in my Project Fi SIM card and connect to LTE in Europe, Asia and beyond.

Additionally, the iPhone X supports wireless Qi charging, which means you'll eventually be able to charge your phone by placing it on a table at airports, cafes and beyond.

The phone also uses a technology called Face ID to unlock the device more quickly and easily, speeding up access to maps, email and everything else. It's also more secure than Touch ID, with a mere one-in-a-million chance of a stranger being able to open up your phone.

Like Apple's old security tech, Face ID works with mobile apps, so you can use you can unlock credit card, bank and airline apps just by looking at your phone.

iPhone X is made from "surgical-grade" stainless steel, and thanks to an extra strengthening layer, it offers the most durable display to date.

Like the iPhone 7, Apple's flagship handset is water and dust resistant, so you can get it wet without worrying about damaging the device. We're talking some light use in the rain, of course — you can't bring it in the ocean or pool to capture underwater selfies.

Sure, every iPhone since the original device launched 10 years ago has supported mobile apps, but recently some of my favorites haven't been responding as quickly as I'd like. I've bumped up the resolution of my point-and-shoot photos, for example, and when I go to share some on Instagram, the app often lags to the point where I have to swipe it away and start again.

With the latest processor and iOS 11, and retooled apps optimized for the latest and greatest iPhone, the X should make it easier to share high-res photos quickly, especially when incorporating several images in a collage.

iPhone X will be available to pre-order in silver and Space Gray on October 27, and ships on November 3, with pricing starting at a whopping $999 in the US.

Apple also introduced the iPhone 8 and 8 Plus, which both come in silver, Space Gray and gold. Like the X, these phones support Qi wireless charging as well.

The new handsets are made from an aerospace-grade aluminum alloy, with steel-reinforced glass — apparently the most durable ever in a smartphone. They're water resistant, just like the iPhone 7 and X. The devices are up to 70% more efficient than their predecessors, which should make a big difference when it comes to processing images, playing games and more.

The cameras are improved as well, including a higher-quality portrait mode with the iPhone 8 Plus, with a super-slick new feature called "Portrait Lighting" that separates your subject from the background and enables you to apply different light settings.

There are also enhanced 4K capture options, and a new 1080p 240 frames-per-second setting, for high-res slow-motion videography. The iPhone 8 will be available to pre-order on Friday, September 15 starting at $699, while the iPhone 8 Plus will run you $799 and up. Both devices will hit US stores the following Friday, September 22.

The iPhones weren't the only major announcements today — the company announced a new, faster Apple Watch with optional cellular connectivity (from $329, or $399 with LTE).

If you do end up getting an iPhone, consider paying your bill with a card that covers loss and damage, such as the Ink Business Preferred or a card from Wells Fargo.

Will you be ordering a new iPhone and/or Apple Watch?