9 Animals Around the Globe Worth Traveling to See 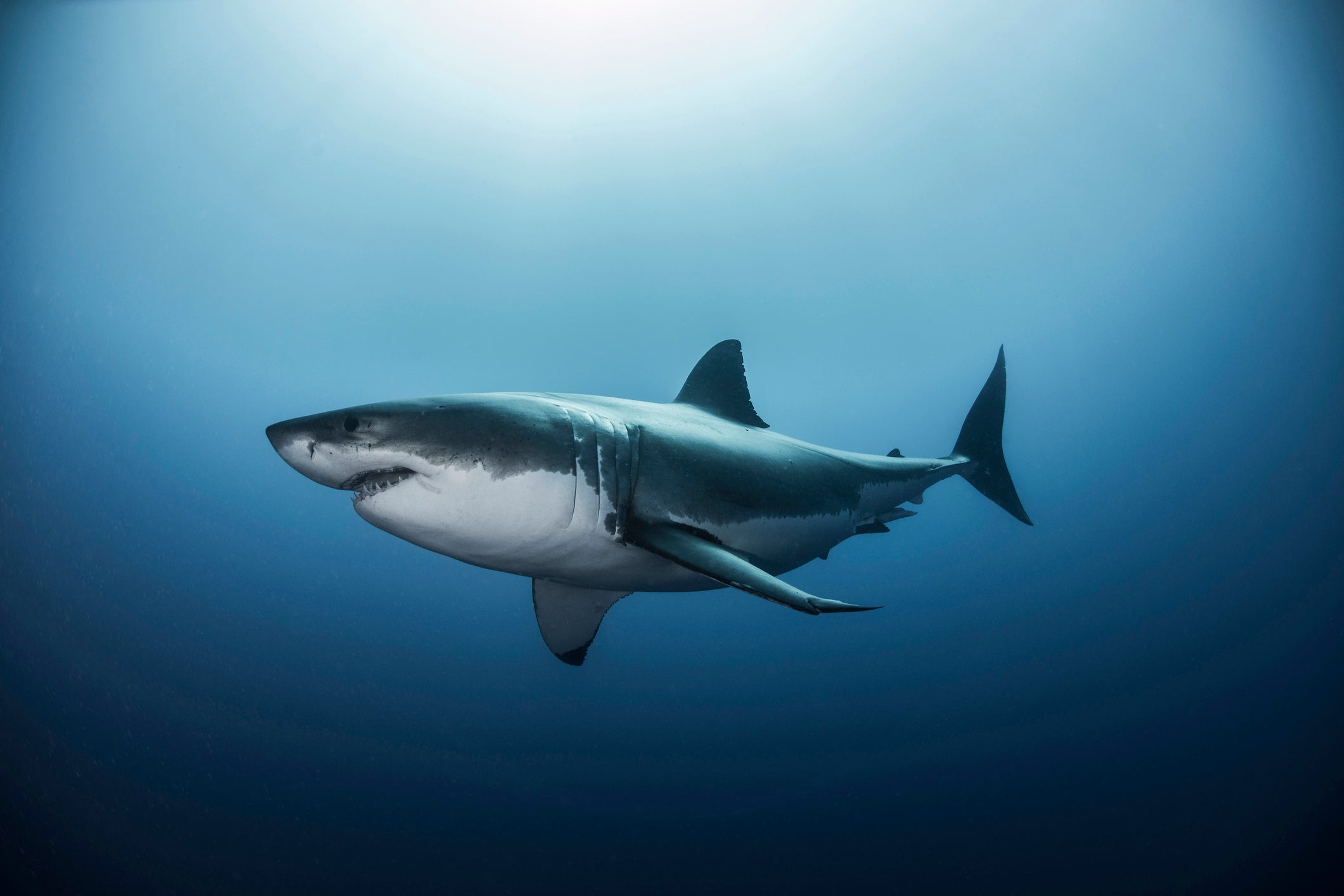 Cute animal memes and videos dominate the internet for a reason — nothing fill us with delight quite like the sight of adorable baby goats hopping excitedly around a barn. But if you want to witness some of the world's cutest and most amazing animals in real life, there are a multitude of spots around the globe where you can view cuddly or exotic animals without the aid of a screen. Here are some of the beautiful, wild and sometimes fearsome animals that are definitely worth making a trip to see up close.

1. Swimming Pigs in the Bahamas

Normally, the suggestion of traveling somewhere to go see pigs would sound a bit ridiculous. But these friendly creatures are not your run-of-the-mill dirt-covered porkers. Located on the pristine beaches of the Exumas in the Bahamas, the little piggies are a huge draw, swimming, playing and trying to climb on visitor's boats. Come for the pigs and stay for the white beaches, turquoise waters and tropical cocktails.

These furry bears, native to China, are considered a national treasure and tourists are able to stop in many cities and get a glimpse of these impressive creatures. The most popular place to spot these playful bears is the Chengdu Research Base of Giant Panda Breeding, which rescues wild pandas in hopes of reintroducing them into the wild. If you can't make it to Chengdu, both Beijing and Hong Kong have places to play with pandas as well. Plan your trip in 2019 and you may get to experience this incredible new airport, too.

? It's time for bed sweetie! ? Show your PandaBear love by visiting our site up on the bio! All you have to do is to click the link in @pandabearpassion's bio! ?@pandabearpassion? ❤️ Products that can't be seen in shops!? The perfect products for you!? Don't miss out selling up fast!? ⏰Act Fast - Sale Ends Soon! ?We are shipping worldwide! #panda #ipanda #cute #pandababy #pandaman #pandalove #pandabear #pandalife #pandaworld #pandathings #pandavibes

While the idea of great white sharks may instill fear in most people — especially if you've seen the movie Jaws — these creatures are really quite majestic. Its torpedo-shaped body and muscular tail allow it to speed through the water at up to 15 miles per hour. Shark tours are common in South Africa where you can stay in the comfort of the boat or, for those who are looking for a real adrenaline rush, hop into a cage to get up close and personal with these beautiful animals.

For those determined to fly, having no wings is just a small detail. What an amazing shot by @fallows_chris . . How would you like to take a picture just like this one or just watch it happen while spending a month with these beautiful animals? Message @eltonpolly for more. . . #whiteshark #sharkweek #shark #greatwhite #sharklove #instagood #instadaily #breach #nature #naturephotography #gopro #goprohero5 #hero5 #lovemyjob #sharklife #respect #wildlifephotography #mosselbay #natgeo #discover #adventure #meetsouthafrica #volunteer #vibes #chilling #sharksdaily

Alligators may get a bad rap, but they are far friendlier than their crocodile cousins. Found mainly in the swamps of Louisiana, Florida and Texas, alligators are pretty amazing creatures and can move fast. But don't worry, alligators are not looking to run down humans and most encounters occur only when humans get in the way of these giant green reptiles. There are plenty of options in swampy states, like boat tours and kayak trips, for adventurous visitors wishing to safely see these creatures in action.

Don't be fooled by the visible smiles of these charming little critters. Deemed "The World's Happiest Animal," quokkas (rhymes with mochas) can actually be quite vicious. With sharp claws and teeth, these tiny animals are more like scavenging raccoons than docile bunny rabbits. But as tourists flock to Rottnest Island — off the coast of Perth in Western Australia — to snap a picture with the famous animal, the quokkas have upped their selfie game, often posing with tourists. Sure, go ahead and get that Instagram pic — just don't touch them in the process.

After checking out the quokkas in Western Australia, hop on over (pun intended) to the east side of the island nation to check out a slightly larger, native marsupial. While roos can be seen on either side of the country, we recommend checking them out in Hamilton Island in Queensland. Once you've witnessed the powerful animals loping through eucalyptus forests, sun yourself on one of "Hamo's" pristine white beaches or surf its legendary waves.

Australia is known for its incredible biodiversity — 80% of its wildlife is native to the continent — and because the continent was isolated for so long, it evolved in a way that is unique from the rest of the world. Another example of this evolution is the koala bear. Contrary to popular belief, koalas are not bears, they are marsupials, and at many locations around the country, these sleepy tree-dwellers will be happy to give you a hug — as long as they can take a quick nap on your shoulder.

On this day in 1936, Australia lost the last remaining Tasmanian tiger. This #NationalThreatenedSpeciesDay, we’re raising awareness for Australia’s native species, of which one million species of plants and animals are found nowhere else in the world. Animals like the iconic koala who, instead of flourishing, are in desperate need of our help. Today and every day, we encourage you to learn more about what you can do to ensure that we don’t lose these unique animals. For more information on how you can become a #WildlifeWarrior, please head to www.wildlifewarriors.org.au. ??

A post shared by AustraliaZoo Wildlife Warriors (@wildlifewarriorsworldwide) on Sep 6, 2017 at 4:00pm PDT

Puffins, small birds that look like a cross between a parrot and a penguin, spend the majority of their lives out to sea but return to dry land during mating season. The Atlantic puffin can be found in the North Atlantic Ocean and 60% of the population makes its way to Iceland, where most will reside for about five months until mating season ends.

While you may come to Machu Picchu to see the stunning ancient city built by the Incas nearly six centuries ago, you won't want to miss the llamas, who putter around the mountains in and around the site. Their hooves are well-equipped to handle the steep and rocky terrain, allowing them to trot around the Andes with ease. Many llamas here have become accustomed to visitors and will willing pose for pictures — just don't anger the agile creatures or you may find yourself in the line of (spit) fire.

What are some of your favorite animals to visit around the world? Tell us about them, below.