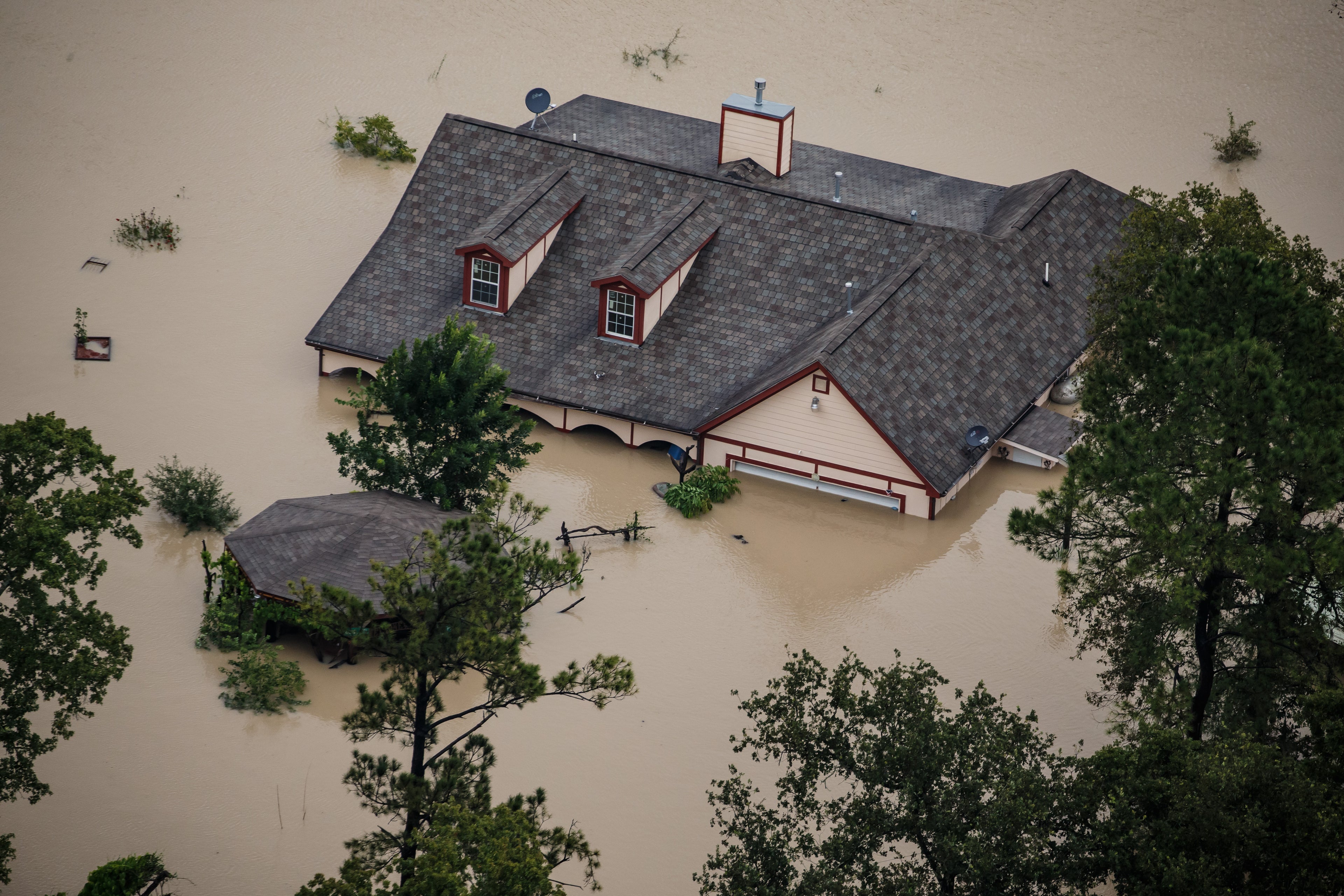 Houston Airports Unexpectedly Reopen, Passenger Service Still Limited
This post contains references to products from one or more of our advertisers. We may receive compensation when you click on links to those products. Terms apply to the offers listed on this page. For an explanation of our Advertising Policy, visit this page.

Update 08/30/2017: The FAA has shared that George Bush Intercontinental (IAH) and Hobby (HOU) airport have reopened for commercial flights Wednesday as of 4:00pm CT. United reportedly plans on operating three flights to its hub at IAH Wednesday, with flight 1290 from Chicago (ORD) scheduled to touch down at 6:41pm. The airline says that it will run a light "hub to hub" schedule on Thursday and will add more regional flights on Friday. Although Hobby has also reopened, Southwest currently doesn't plan to operate flights until Saturday (September 2) at the earliest.

Travelers should check with their airlines about the status of their flights before traveling to their airport. Many of Houston's roads are still unusable and officials have urged caution when traveling to the airport. Each airport has provided an official statement on the situation via its Facebook pages, as seen below:

Just a day after the 12th anniversary of Hurricane Katrina's landfall, Tropical Storm Harvey made another landfall in Louisiana on Wednesday morning. While this is going to bring substantial rains to new areas, the devastated Texas coast is finally starting to get a break from the storm's relentless rain.

With approximately 25-30% of Houston's Harris County land currently underwater, the fourth-largest US city has a long way to go before things return to normal. And the airports are no exception.

Houston's Hobby (HOU) airport had been slated to reopen Wednesday morning at 8:00am. That's now been pushed back to noon Central Time on Thursday, which is the same date and time that Houston's Intercontinental (IAH) is still scheduled to reopen.

However, airlines won't be resuming a normal schedule midday Thursday. Southwest has already confirmed it's suspending HOU operations until noon on Saturday. United is reportedly only going to restart operations from IAH with "hub-to-hub and long-haul widebody flights." Indeed, FlightAware has already tracked 118 cancellations of flights into IAH on Friday plus 34 departure cancellations.

In order to help customers with flights through its Texas hub, United has made some changes to its Hurricane Harvey weather waiver. Passengers with flights originally scheduled to depart from, arrive in or connect through IAH (or a list of other airports) between August 25 and September 12 are now covered. If covered, you can rebook your flights for any time until November 15 (previously September 20). The change fee and any difference in fare will be waived. However, you have to rebook in the same cabin (i.e. economy) and not change your origin or destination airport.

United is also doing more to assist with the recovery. The airline has flown three widebody flights into IAH with "critical relief supplies, and more than 100 employees to help with recovery." The airline is also matching the first $200,000 in donations through its donation crowdfunding page. Don't forget that you can earn miles for donating through this page or earn 10x AAdvantage miles for donations to the Red Cross.

United CEO Oscar Munoz is also personally pledging to match up to $1 million of donations to United's employee relief fund.

The airline, which has one of its biggest hubs at IAH accounting for approximately 17% of its global traffic, is projected to lose at least $265 million from the disruption caused by Harvey.

Do you have flights affected by the storm?