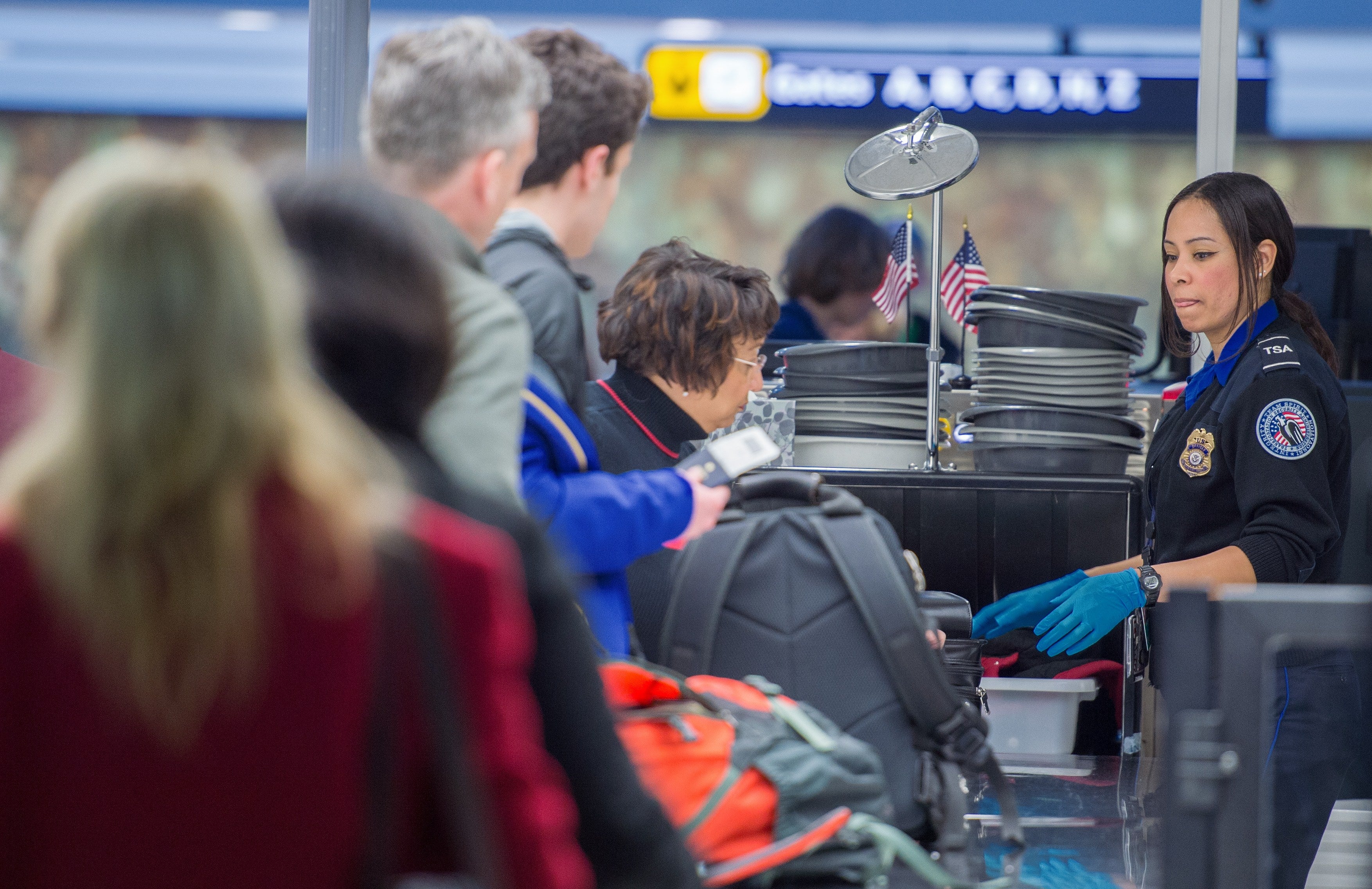 Electronics Ban Replaced With New Global Security Procedures
This post contains references to products from one or more of our advertisers. We may receive compensation when you click on links to those products. Terms apply to the offers listed on this page. For an explanation of our Advertising Policy, visit this page.

Update 11:11am: Just after we published, the Department of Homeland Security (DHS) has confirmed that all 280 airports with nonstop flights to the US are now in compliance of the new security regulations:

This week, we found out the great news that the last airport — Riyadh, Saudi Arabia (RUH) — was cleared from the large carry-on electronics ban. This marks the first time in nearly four months that travelers departing from Middle Eastern and African airports on flights to the US aren't forced to check electronics such as laptops, cameras, tablets, e-readers, portable DVD players and even noise-canceling headphones.

Each of the ten originally banned airports has now met the new Transportation Security Administration (TSA) and Department of Homeland Security (DHS) requirements detailed in late June. This is a suspiciously quick turnaround time for major changes to be made, indicating either coordination before the rules were announced or that the airports were already meeting many of the new requirements.

Technically, the carry-on electronics ban isn't over. Instead, there simply aren't any airports currently subjected to the ban's restrictions. As TSA and DHS enforce the new policies on airports across the world, airports may find themselves on the ban list for not fully complying.

New Security Measures for Flights to the US

It seems that new security requirements — the ones already in place at the originally-banned airports — are being put into effect at airports worldwide.

The Canada-based CBC reported that "Airline passengers traveling from Canada to the United States will face a new battery of 'enhanced security measures' now required by the Department of Homeland Security." The CBC goes on to list some very familiar measures:

If these sound familiar... these are the same ones announced in late June.

The Canadian Air Transport Security Authority (CATSA) — Canada's TSA — tweeted out to its followers the following tips for passengers flying to the US:

But, it's not just flights from Canada that are affected. We're seeing similar reports about flights from Mexico, from Colombia, from Bermuda and from Taiwan. In Taiwan, the Civil Aeronautics Administration (CAA) is telling passengers "It will take roughly three minutes for a passenger to complete the extra security check. It is suggested that passengers leave their electronics in the luggage." (emphasis added). This is the opposite of what TAP Portugal told its customers in a now-deleted Facebook post.

If it's not in place yet, it seems that soon all 325,000 daily passengers flying from all 280 overseas airports (across 105 countries) on flights directly to the US will be subjected to these additional screening procedures.

What's the process? While it may vary from airport to airport, TPG readers reported firsthand that these screening procedures generally consist of:

If you're flying to the US soon, you're going to want to allow for extra time at the gate — and potentially some departure delays — as these new procedures are being put into place.

Are you traveling to the US soon? Let us know about your security experience below.