If I Get a New Passport, Do I Need New Foreign Visas? 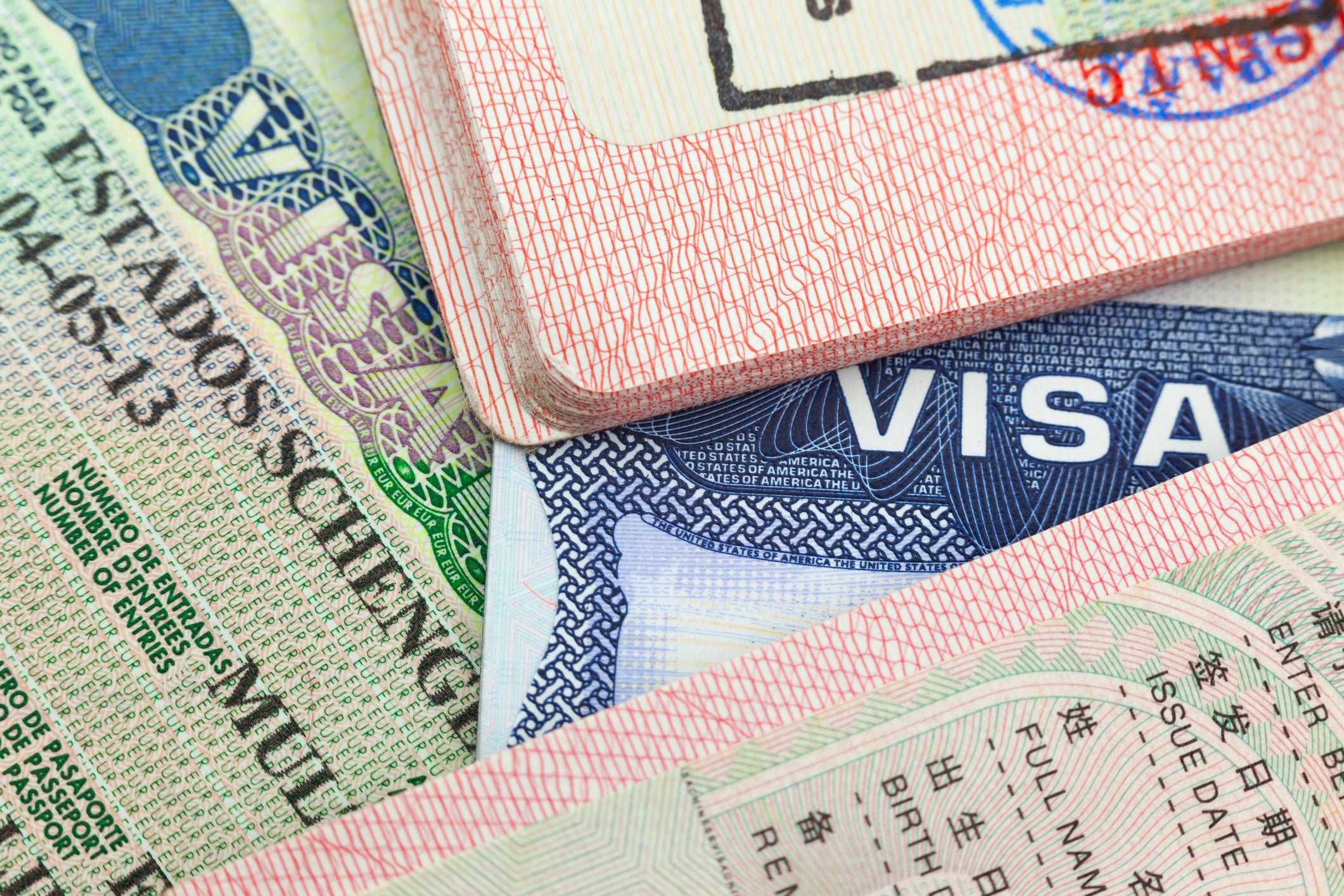 If I Get a New Passport, Do I Need New Foreign Visas?
This post contains references to products from one or more of our advertisers. We may receive compensation when you click on links to those products. Terms apply to the offers listed on this page. For an explanation of our Advertising Policy, visit this page.

If your travels have taken you to a foreign country multiple times or if you've stayed there for more than just a few months, you might have obtained a visa for that country. But what happens if you have to replace the passport your visa is already in, as TPG reader Mark asked us in a Facebook message...

[pullquote source="TPG Reader Mark"]I just renewed my US passport. Do I need to get a new Chinese visa or can I take my old passport with the still current visa to present to immigration along with my new passport?[/pullquote]

It's extremely rare that the expiration of a visa from a foreign country will line up exactly with the expiration of your passport, so if you're a regular international traveler, it's entirely likely that at some point you'll find yourself facing the same situation as Mark. And since visas can be expensive and time-consuming to acquire, it'd be nice if you didn't have to get a new one or transfer the old one just because your passport expired, right?

Well, in Mark's case, he's in luck. According to the Chinese embassy, if you have a new passport but your visa is still valid in your old one...

You may travel with both passports provided that your visa is still valid and the personal details including your name, sex, date of birth and nationality on both passports are exactly the same.

Note that if any of the above are not true — for instance, your name has changed on your new passport — you will have to reapply and pay for a new visa. But as long as your details are identical, you should have no trouble just carrying both passports with you when you travel to China.

Now, it's important to keep in mind that not every country has the same rules as China. Some countries might insist that you have to get a brand-new visa with a new passport. Others want you to inform them of your new passport details. Still others may require you to transfer the visa from the old passport, and this does not mean cutting the visa out of your old passport and pasting it into the new one. If a country requires a visa be transferred to a new passport, you generally have to submit the new passport and the appropriate paperwork to get the transfer done.

Visas can be tricky, especially when it comes to multiple passports, as another TPG reader found out recently during a trip to Australia. So if you find you do need a new visa, TPG recommends using a third-party service like Allied Passport & Visa. Mention The Points Guy on your order form and you’ll get a $5 discount just for TPG readers.

But Mark, if the only visa in your old passport is the one from China, you should be good to go just by carrying them both. Thanks for the question, and if you're a TPG reader who'd like us to answer a question of your own, tweet us at @thepointsguy, message us on Facebook or email us at info@thepointsguy.com.