How Can I Take Advantage of Deal Alerts If I Don't Live in a Major City? 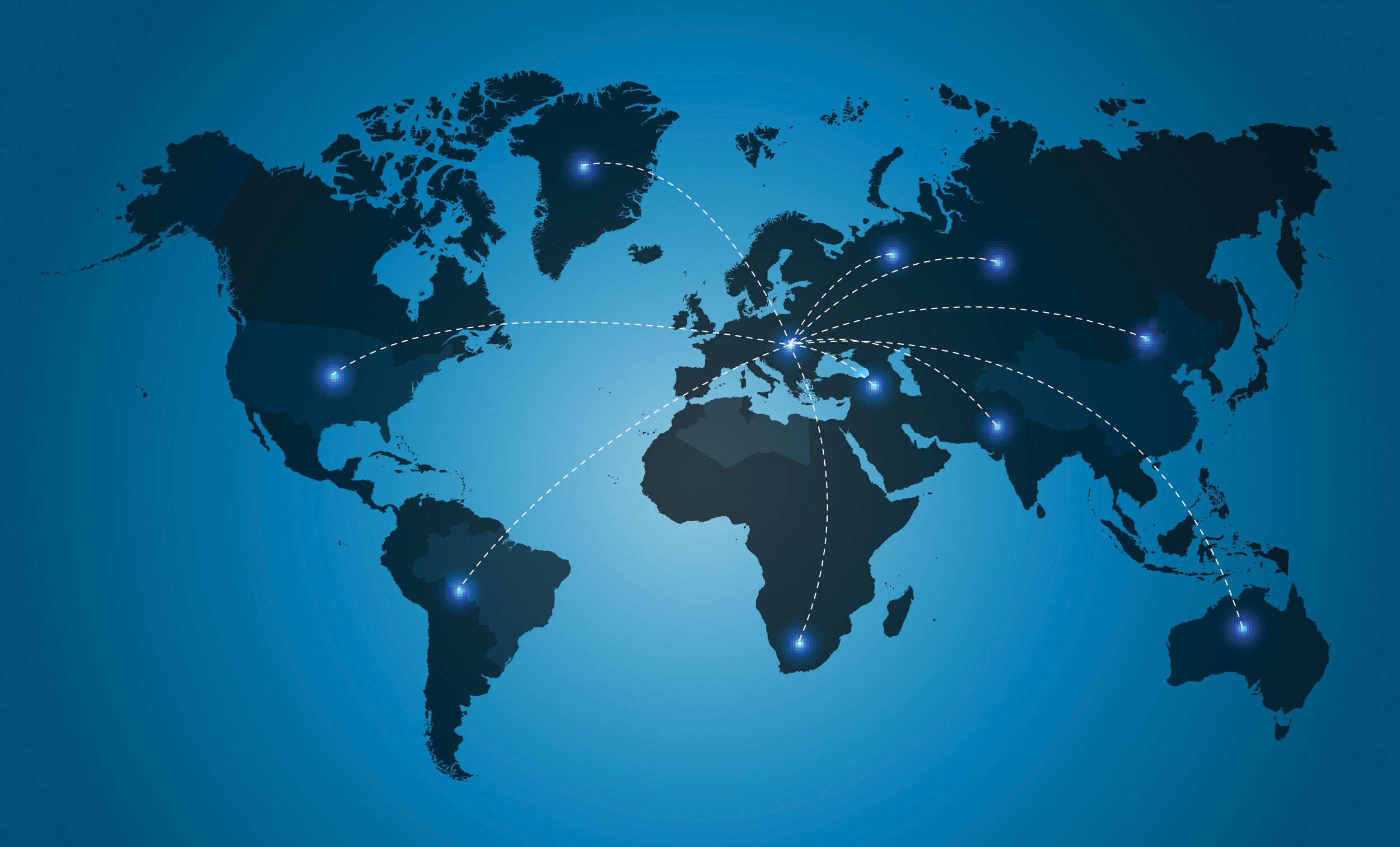 How Can I Take Advantage of Deal Alerts If I Don't Live in a Major City?
This post contains references to products from one or more of our advertisers. We may receive compensation when you click on links to those products. Terms apply to the offers listed on this page. For an explanation of our Advertising Policy, visit this page.

One of our most popular features here at The Points Guy are the daily Deal Alerts we issue when we discover great airfares on flights to cities in Europe, Asia, South America and elsewhere. But what if you don't live in the departure city featured in a Deal Alert, as TPG reader Rob asked us in an email...

[pullquote source="TPG Reader Rob"]I've seen all kinds of great trans-Atlantic deals lately posted on TPG, but the city I live in is about a 5 hour drive to the nearest major airport hub. How would you recommend I best take advantage of these deals?[/pullquote]

Great question, Rob. First, we wish we could include Deal Alerts for every city in the US, but of course we don't make the deals — we only report them. It's up to the airlines to decide when and where they're going to offer sales, and often smaller cities don't see the better deals. Even some larger markets don't get a lot of low airfares, such as Washington, D.C., where the airlines know government employees purchasing flights for official travel are a much larger portion of the market than leisure travelers. As a result, there's less reason for airlines to offer deals from the nation's capital since they know they'll sell those seats anyway no matter how high the price.

So what can you do if you see a great Deal Alert that you'd like to pounce on but don't live in or near the departure city? Well, you have three options. First and most obviously, you should check to see how much the flight will cost from your actual home airport. If it's only a few bucks more than leaving from the city that's further away, it's probably worth just paying the extra money for the convenience. We recommend using Google Flights to find the cheapest flights from your city, then booking via Orbitz, Expedia or directly with the airline itself.

Second, if the airfare is significantly more from your city than the Deal Alert city, you can consider booking what's known as a positioning flight. This means paying for an entirely separate second round-trip to get you from your home city to the Deal Alert's departure airport and then back home at the end of the trip.

Now, when booking positioning flights, you're effectively adding an extra stop in each direction to your trip, so you'll have to decide if that extra time is worth the lower cost (though you might have to stop in a hub anyway if you live in a smaller city). Also, while positioning flights don't have to be on the same airline as the main Deal Alert flight, if you book on the same airline, generally you should be able to get the airline to check your bags all the way through to your final destination.

Whether or not you book both round-trips on the same airline, it's extremely important to leave plenty of extra time to make the connection from one ticket to the other. Not only will you have to collect any checked baggage, change terminals and recheck your bags, but if your incoming positioning flight is late or even canceled, you'll miss your outbound flight on the next ticket and the airline won't have any responsibility to rebook you if it was a different carrier that caused you to be late to the departure airport. Some people schedule a stay in the positioning city the night before so they'll have a buffer of an entire day, but at the very least, make sure there's at least one other positioning flight you could use as a backup if something went wrong with your first one.

Finally, if the cash cost of a positioning flight is too high, a third option is to book a positioning flight using points and miles. The major frequent flyer programs now offer lower-priced award flights for short hops — including Delta, American, United and British Airways — so if you've got the miles and there's availability, this can make sense and save you cash. Again, be ready to leave yourself lots of extra time at the connecting airport in case something goes wrong.

Hope this gives you some options and ideas, Rob, and thanks for the question. If you're a TPG reader who'd like to receive our Deal Alerts on a regular basis, you can subscribe to text message alerts from our deals feed, @tpg_alerts. And if you'd like us to answer a question of your own, tweet us at @thepointsguy, message us on Facebook or email us at info@thepointsguy.com.