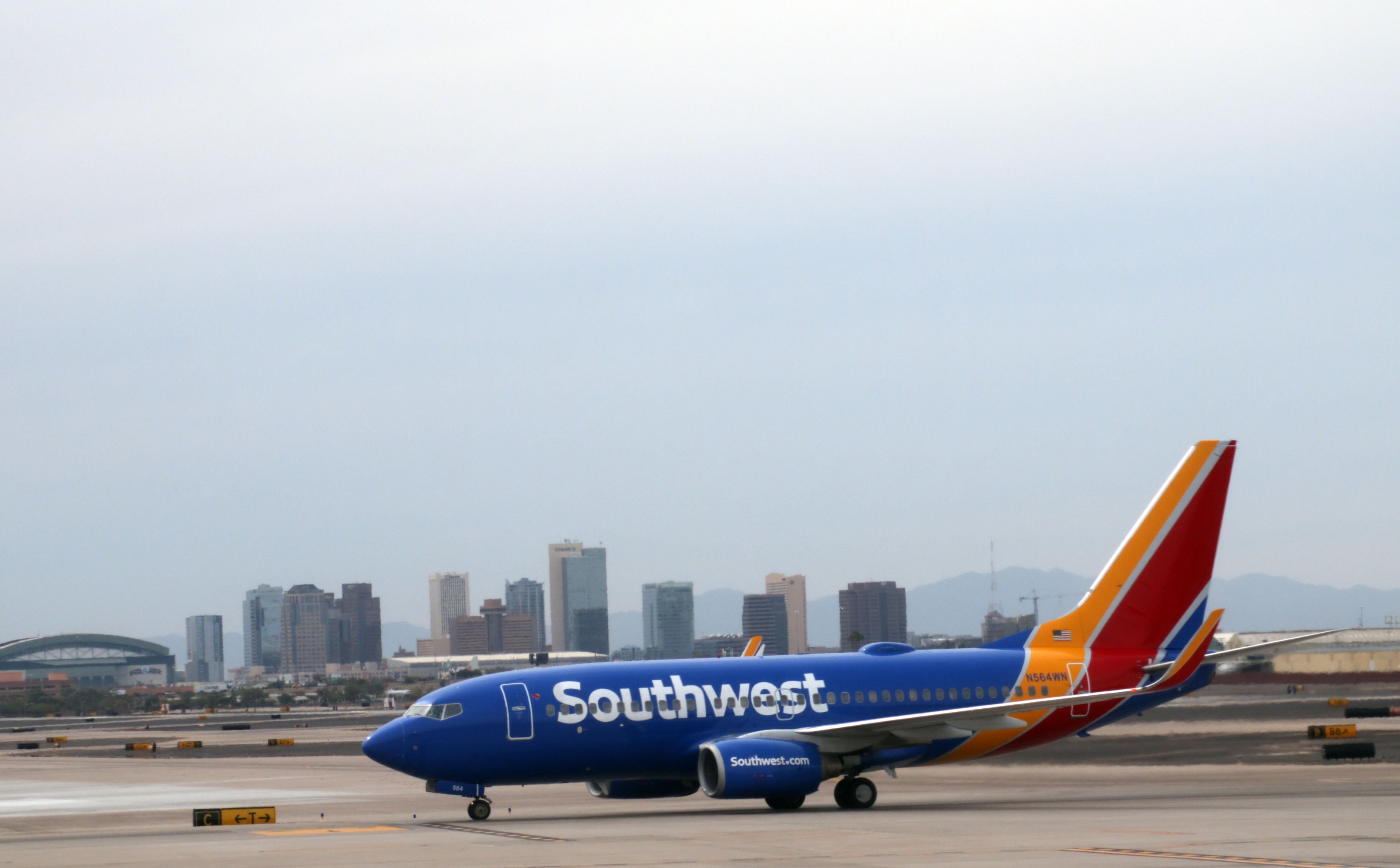 Warning: New Southwest Reservation System Makes Some Refundable Tickets Non-Refundable
This post contains references to products from one or more of our advertisers. We may receive compensation when you click on links to those products. Terms apply to the offers listed on this page. For an explanation of our Advertising Policy, visit this page.

Southwest recently unveiled a brand new reservation system that most in the industry would agree is long overdue. But with a new system comes new quirks, and the site Deals We Like has noticed one that could greatly affect the flexibility you're supposed to get with one of Southwest's refundable fares.

While Wanna Get Away fares can be cancelled without penalty up until 10 minutes before departure, the refund comes in the form of a Southwest travel voucher. But with refundable fares — which includes not only Business Select and Anytime fares, but also award tickets booked with Southwest Rapid Rewards points — you can cancel the ticket and get the money back in full to the original form of payment. That aspect of Southwest's refundable fares hasn't changed, but what is new is what happens if instead of canceling your ticket, you make changes to it. When you attempt to do so, Southwest's new reservation system will now warn you that...

"Modifying a fully refundable fare will result in the fare becoming NON-refundable. To ensure your new ticket is refundable, cancel your existing reservation, request a refund of the refundable balance, and create a new reservation. Non-refundable fares may be applied toward future travel on Southwest Airlines for the originally ticketed Passenger only."

So if you change your refundable ticket in any way and then later need to cancel it, you will no longer be able to get your money back but will instead get a travel voucher as if you were canceling a Wanna Get Away fare. This used to be the policy on Southwest's refundable international tickets, but now applies to all refundable tickets across the airline. On award tickets booked with points, you'll still get all your points back if you cancel after making changes, but any change will result in the taxes and fees becoming non-refundable. Taxes and fees are minimal on most domestic flights but can get more substantial on international runs.

Fortunately, the workaround is easy and spelled out directly in Southwest's warning: Simply cancel your original ticket and have it refunded, and book a new refundable ticket instead. This will maintain the flexibility of being able to request a refund if your plans change again in the future.

This appears to be a quirk of the new reservation system, which is otherwise generally invisible to Southwest's customers. The new system allows the airline to begin implementing a much more flexible flight schedule. Under the old system, the carrier could only maintain two sets of schedules on any given route: one for Sundays through Fridays and another one for Saturdays. Compare this to most other airlines who can have multiple schedule variations for each day of the week. Also, Southwest's old reservation system was unable to handle red-eye flights, which is a common staple for most other national US airlines.

To Southwest's credit, the airline is clearly not out to trick customers on this since it makes the issue and workaround so apparent as soon as you attempt to change a refundable ticket. Even in the worst case scenario, you'd still get the full value of your ticket in a Southwest travel voucher, though since you're already paying extra for the ability to refund the ticket in full, you might as well get what you paid for.

But kudos to Southwest for the transparency — it adds to everything we already like about the airline, including its two checked bags free policy, its decision not to engage in overbookings and the lack of cancellation fees on all its tickets. You'll just need to make sure going forward that if you're changing a refundable ticket, you take a couple extra steps of canceling and rebooking first if you think for any reason you might need a full refund down the line.