What Should You Do If Affected by the British Airways Disruption? 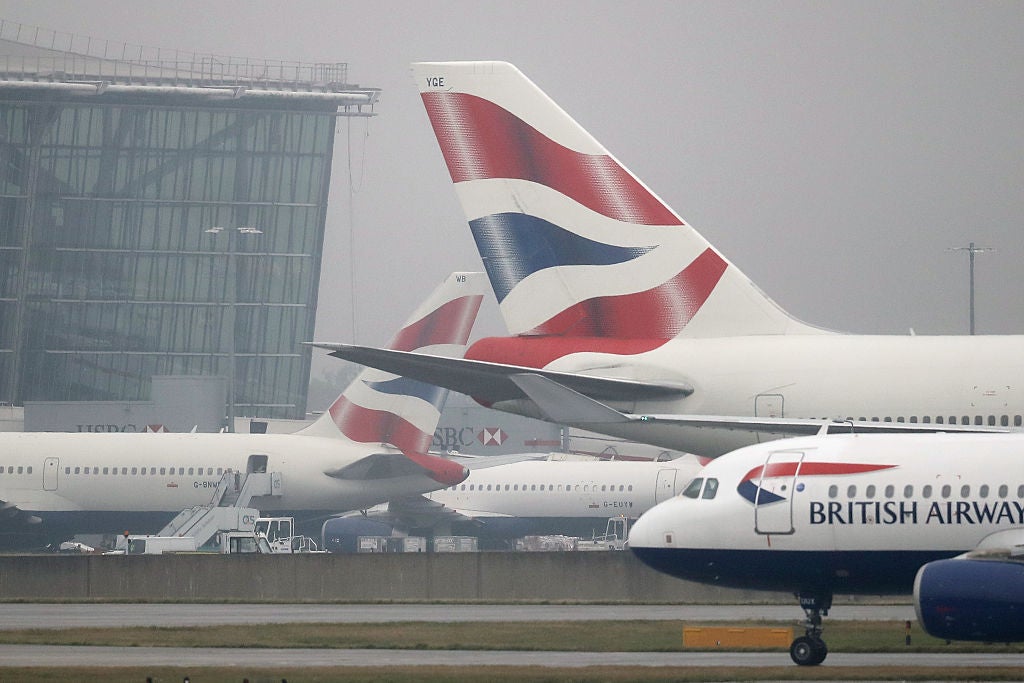 What Should You Do If Affected by the British Airways Disruption?
This post contains references to products from one or more of our advertisers. We may receive compensation when you click on links to those products. Terms apply to the offers listed on this page. For an explanation of our Advertising Policy, visit this page.

On Saturday morning, British Airways suffered what the airline described as a "power outage," canceling all services for most of Saturday, with heavy delays and cancellations following on Sunday.

The outage caused three days worth of disruption to the entire British Airways global network, with passengers being affected around the world, connections missed, luggage lost and the website down for almost 72 hours. In addition to the already stressful situation, there was a complete lack of communication from British Airways to its passengers. Most were left in the dark wondering how they rebook flights without a functioning website and call center, and with all ground systems down for most of the weekend within BA's home at London Heathrow (LHR) Terminal 5.

As of today, despite most services up and running as normal, hundreds of passengers are still waiting to board flights that they originally had booked for three to four days ago — partly due to the fact that BA hasn't been very accommodating, especially given the circumstances. For example, a passenger I spoke to was booked to fly economy from London Heathrow (LHR) to Tel Aviv (TLV) on Saturday morning, exactly when BA suffered the outage. The following day, and after hours in a queue, BA told her she could fly to Tel Aviv on Monday's flight — but they only had seats in premium economy available, meaning the passenger would need to pay £800 (about $1,025).

And now, with the schedule slowly resuming back to normal (despite thousands of bags lost in the system at Heathrow and worldwide), passengers are left wondering how — or if — they can be compensated for experiencing such an ordeal.

Your Rights during the British Airways Outage

There are four key areas of passenger rights during the British Airways disruption.

Airlines that are registered in European Union countries (and despite the UK voting for Brexit, Britain is still in the EU) are obligated to adhere to EU law, which dictates specifically how much airlines must pay to compensate passengers during airline disruption.

EU 261 is monetary compensation to airline passengers in situations of overbooking, cancellation or delay of a flight. The type and amount of monetary compensation depends on the disruption (a delay or cancellation) and the distance between the booked flight’s origin and destination. For example, passengers who had BA flights cancelled, and who arrived more than four hours later than the original booked flight's arrival time (which in this British Airways outage situation was almost everyone), you are eligible for the following EU compensation:

Airlines can get away without paying EU compensation by claiming "extraordinary circumstances;" these are circumstances out of the airlines' control, like an air traffic control failure, or a sudden closure of airspace due to bad weather. Despite no official word from British Airways yet regarding compensation, it's presumed the airline will be obliged to pay EU261 compensation to customers as the CEO confirmed it was an IT failure that hit BA this weekend — meaning a technical problem, rather than cyber attack, or something out of BA's hands. An IT failure is not an “extraordinary circumstance,” but something the airline should have been able to foresee, and not been left vulnerable to in the first place.

Because the situation is still ongoing, with thousands of bags displaced and passengers still waiting to board new, rebooked flights, I would wait a couple of weeks (minimum) to file a EU261 claim to British Airways. If the airline avoids paying passengers EU261, expect a huge backlash, multiple legal cases and potential involvement from the UK Civil Aviation Authority, as a simple "IT failure" is not a valid "extraordinary circumstances" reason. The EU lawyers I spoke to this morning agree that the airline suffering an IT failure is quite simply a "technical reason" for the flight cancellation, no matter how large of an impact the actual IT failure had on British Airways' operations.

This was a very messy few days for British Airways — and it wasn't handled well at all. As the situation is still in the process of returning back to normal, you should allow the airline some time before filing your EU261 claim, however reimbursement of travel expenses and refunds can be communicated to the airline as soon as possible.