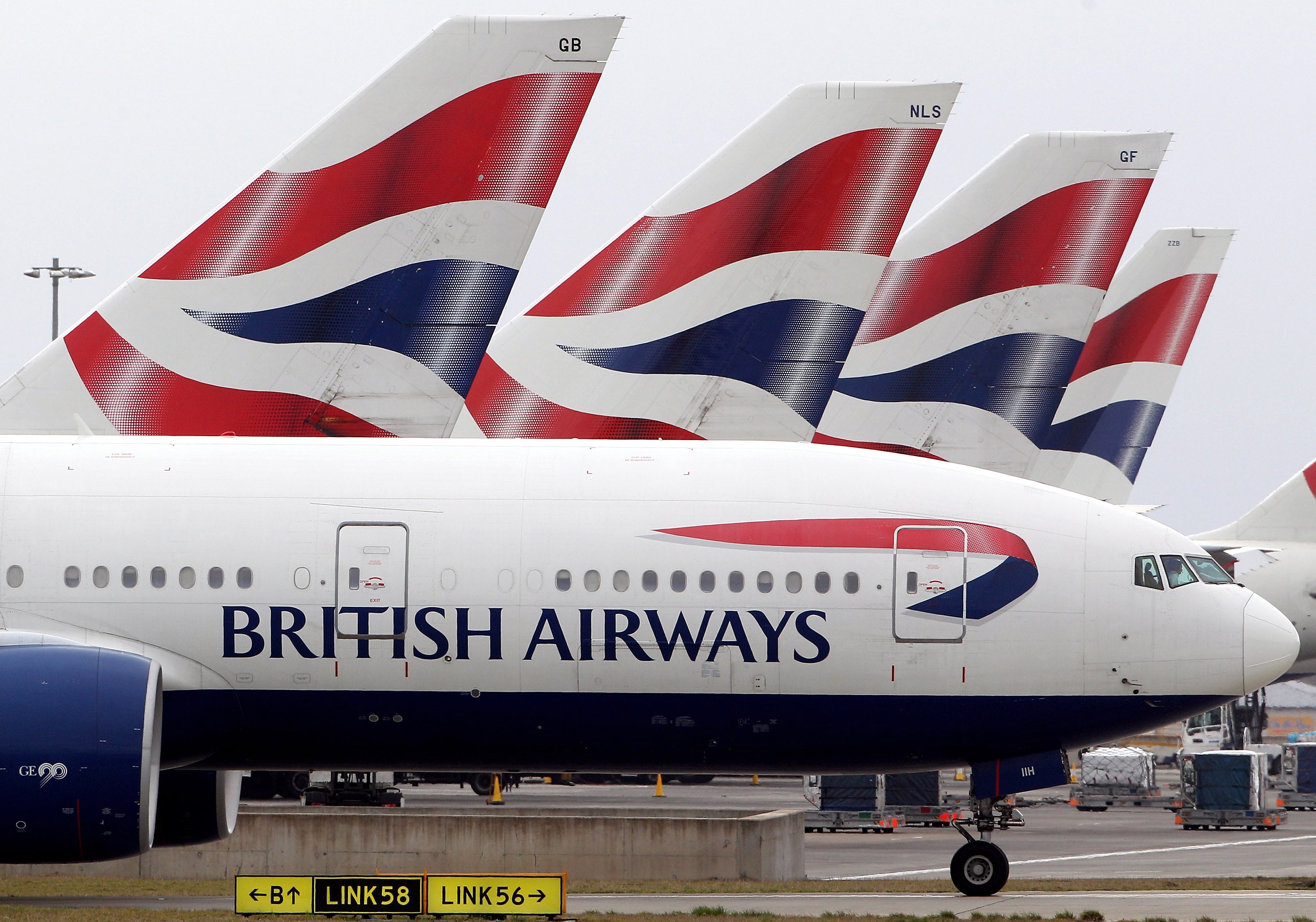 British Airways Experiencing Worldwide IT Outage, Cancels All London Flights
This post contains references to products from one or more of our advertisers. We may receive compensation when you click on links to those products. Terms apply to the offers listed on this page. For an explanation of our Advertising Policy, visit this page.

Update 5/28/17 2:30pm: Operations are underway at Heathrow and Gatwick today, but delays are common as British Airways attempts to get back up to speed. The airline's CEO, Alex Cruz, said that passengers will be allowed to rebook flights through the end of November or request a refund without penalty.

Separately, American Airlines adjusted its travel waiver terms again — passengers who were scheduled to travel to, from or through London or Manchester between May 27-30 can now rebook without penalty for flights departing from May 28 through June 5. "We are also calling all of our customers that are departing the U.S., with a connecting flight tomorrow via LHR/MAN, letting them know about the BA issue, and looking for alternative flights to not connect via LHR/MAN." an AA spokesperson told The Points Guy. "We are trying to help BA out by reducing the number of passengers connecting, until everything is fully restored."

Update 4:25pm: American Airlines has updated their travel waiver terms for the better and worse. The waiver now covers flights in and out of London and Manchester both today and Sunday, but rebooked travel must be between May 28-30, which is a smaller window than before.

Update 11:50am: As reported by TPG Contributor Alex Macheras and BBC News, British Airways has now cancelled all London flights for the rest of the day, extending the original 6pm halt.

In addition, American Airlines — a British Airways Oneworld partner — has posted a travel waiver for passengers traveling today through London/Heathrow (LHR), London/Gatwick (LGW) and Manchester (MAN). The airline will waive change fees for those traveling on either airline using AA tickets if you bought your ticket by May 26, 2017, and can travel May 28 through June 3 without changing your origin or destination city.

Enormous lines formed at London airports today as British Airways cancelled all flights in and out of Heathrow (LHR) and Gatwick (LGW) due to a global IT meltdown.

The flight stoppage, which is in effect until at least 6pm London time (1pm EST), caused severe disruptions at the airports. Social media posts depicted massive crowds at Heathrow and customers accused the airline of not providing any guidance to delayed travelers.

Incoming passengers also reported not being able to deboard British Airways planes after landing in London.

Even passengers already in the Heathrow terminal said the airline was refusing to let them leave, possibly due to malfunctioning doors.

British Airways said there was no evidence of a cyberattack, but the tech fail practically brought the airline to a standstill. Online check-in appears to be unavailable to passengers worldwide while check-in kiosks in London were not working either. The carrier urged passengers not to go to either of the London airports until the flight stoppage is lifted.

The issue could end up being costly for the airline as the European Union has strict laws regarding compensation for travelers who experience long delays or flight cancellations. Travel crowds were expected to be large this weekend, which is a bank holiday in the United Kingdom.