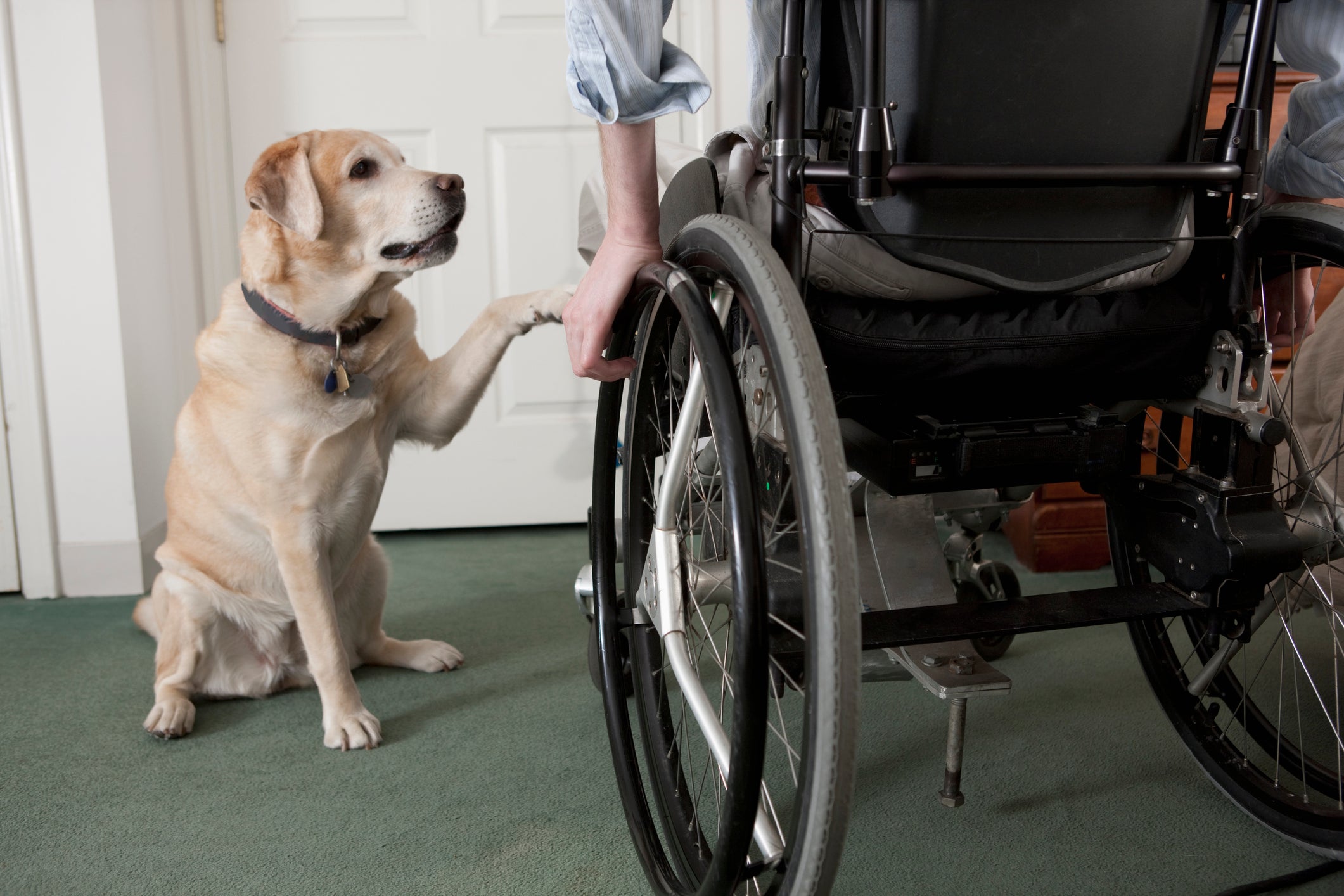 Uber Tells Its Drivers to Accept Service Animals or Lose Their Job
This post contains references to products from one or more of our advertisers. We may receive compensation when you click on links to those products. Terms apply to the offers listed on this page. For an explanation of our Advertising Policy, visit this page.

Last year Uber agreed to a legal settlement of a class action suit brought by the National Federation of the Blind, which had accused the ride-sharing service of violating the Americans with Disabilities Act by allowing its drivers to discriminate against riders with service animals. As part of the settlement, Uber agreed to establish a service animal policy, pay the group for an ongoing testing program and send periodic reminders to drivers of their obligation to accept service animals in their vehicles.

As of March 1, 2017, Uber has begun implementing the latter part of that settlement, announcing that all drivers will receive an email every three months with information related to transporting riders with service animals.

In addition, one of our readers who also works as an Uber driver reports that a reminder about the service animal policy was automatically displayed when he recently signed into his Uber driving app.

Before he could begin driving that day, the driver was required to acknowledge and agree to several specific terms, including the obligation to accept service animals regardless of whether the driver is afraid of dogs, dislikes dogs or is allergic to dogs.

Finally, the driver was reminded that any violation of the service animal policy could result in being banned as an Uber driver. While Uber drivers might assume that being subject to this drastic punishment would require the company to find proof of a violation, the terms of the original settlement notice only require Uber to receive "plausible complaints on more than one occasion" before terminating a driver (emphasis added)...

The issue of service animals in travel venues has become a hot button topic in recent years. While the law requires travel providers to accommodate service animals, and there is little debate that animals who have been trained to assist disabled travelers serve a valid and welcome purpose, some passengers have been accused of abusing the policy in order to bring their personal pets on board aircraft by declaring them to be "emotional support" animals. Whether this becomes an issue with Uber and other car-sharing services is yet to be seen.

In its help section, Uber reminds passengers that while service animals are permitted at all times, "if you're planning to ride with a non-service pet, it's good practice to contact the driver who accepts your ride request. Use your app to send a text message or call to let the driver know you'd like to bring a pet. Please help drivers keep vehicles clean for all riders by bringing a crate or blanket to reduce the risk of damage or mess. Some drivers may keep a blanket in the trunk." And if you have a service animal and are denied a ride by an Uber driver, you can file a report in Uber's Accessibility Help Center in the Uber app or online at help.uber.com.