Exciting New Airline Routes for March 2017 and Beyond 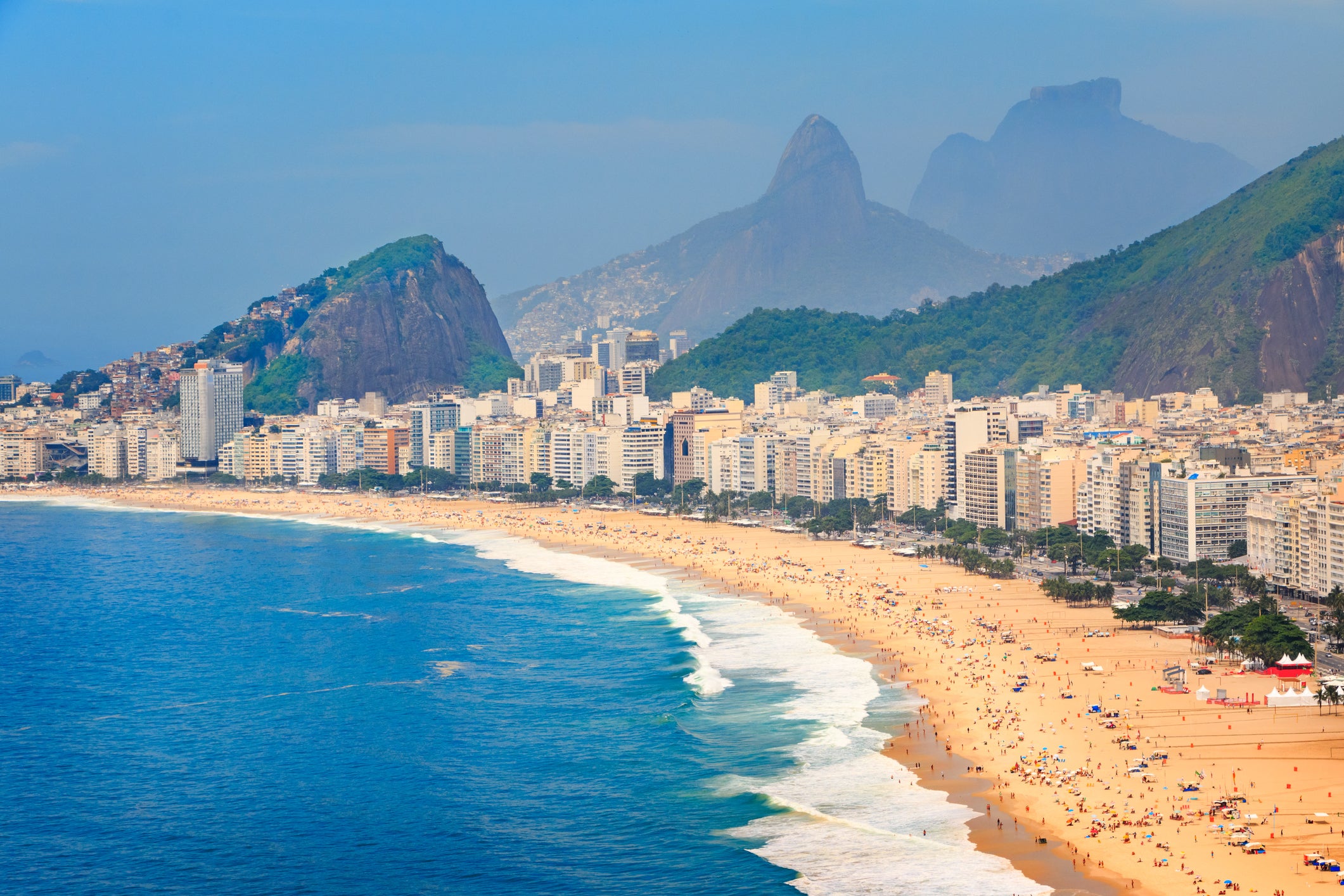 Exciting New Airline Routes for March 2017 and Beyond
This post contains references to products from one or more of our advertisers. We may receive compensation when you click on links to those products. Terms apply to the offers listed on this page. For an explanation of our Advertising Policy, visit this page.

Details — Emirates launched a new fifth-freedom route, with service from Newark (EWR) to Athens (ATH). The Dubai-based carrier landed its 777-300ER in Newark on March 12, starting daily service between the two cities. It will be the first carrier to offer year-round service between EWR and ATH, competing with Delta and United, which operate seasonal flights from JFK and EWR, respectively.

Details — Southwest Airlines introduced nonstop service from Denver (DEN) to Belize City (BZE), becoming the only airline to fly between the two cities without a connection. The carrier will operate a 737 on the 4+ hour flight. Currently the carrier operates the flight on Saturdays, but will add Sundays starting June 4 through August 14.

Details — On March 28, low cost-carrier Norwegian commenced operations for its new route from Oakland (OAK) to Copenhagen (CPH). The carrier will fly a Boeing 787-8 Dreamliner on the 10+ hour flight, which will operate on Tuesdays and Saturdays. Norwegian also flies nonstop from Oakland to London (LGW) and Oslo (OSL) and will begin flights to Barcelona (BCN) in June.

Details — British Airways is expanding in the US with new flights from Oakland (OAK) to London-Gatwick (LGW) and New Orleans (MSY) to London-Heathrow (LHR) this month. The airline will fly a 787 to the Big Easy and a 777 to Oakland. Each route operates four times a week.

Details — On March 9, United launched daily flights from Chicago (ORD) and Newark (EWR) to San Jose (SJC). United will be flying a 737-800 from Newark and an A320 from Chicago.

Details — Norwegian is ramping up its service from the smaller airports of Newburgh (SWF) and Providence (PVD) by adding flights to Bergen (BGO), Norway. It will fly its new Boeing 737 MAX on the routes with 189 seats in economy and no premium cabin. Flights will operate from Providence on Tuesdays and Saturdays beginning on July 1 and from Newburgh on Sundays and Thursdays beginning on July 2.

Details — American Airlines announced more than 26 routes from hubs all across the country. You'll see new flights from Charlotte (CLT), Chicago (ORD), Dallas/Fort Worth (DFW), Los Angeles (LAX), Miami (MIA) and Phoenix (PHX). Highlights include service from Dallas to Amsterdam (AMS) and Rome (FCO) as well as Chicago to Barcelona (BCN) and Guatemala City (GUA). Most routes begin this summer, and you can see every new flight here.

Details — Alaska Airlines continues its rapid expansion after acquiring Virgin America, announcing 13 new routes from San Francisco (SFO) and San Jose (SJC) to a slew of domestic destinations. Highlights include service to Kona (KOA), New Orleans (MSY) and Baltimore (BWI) on the airline's A320s. The new flights will start from August through December and you can find the full list here. Flights may initially be operated under the Virgin brand, although it will be discontinued in 2019.

IAG Launches Low-Cost Carrier LEVEL Airlines, Flying From Barcelona (BCN) to the US and South America

Details — LEVEL Airlines has become the newest player in the aviation market and will begin flying from Barcelona (BCN) to Buenos Aires (EZE), Los Angeles (LAX), Oakland (OAK) and Punta Cana (PUJ). LEVEL was established as a discount carrier by IAG, which owns Aer Lingus, British Airways, Iberia and Vueling. The new airline will use two Iberia A330s when its flights start in June.

Details — Delta Airlines will add daily service from its hub in New York (JFK) to Rio de Janeiro (GIG) starting December 21. The carrier will fly a 767-300, which has 36 Delta One lie-flat seats.