Deal Alert: Many US Cities To Tokyo From $495 Round-Trip 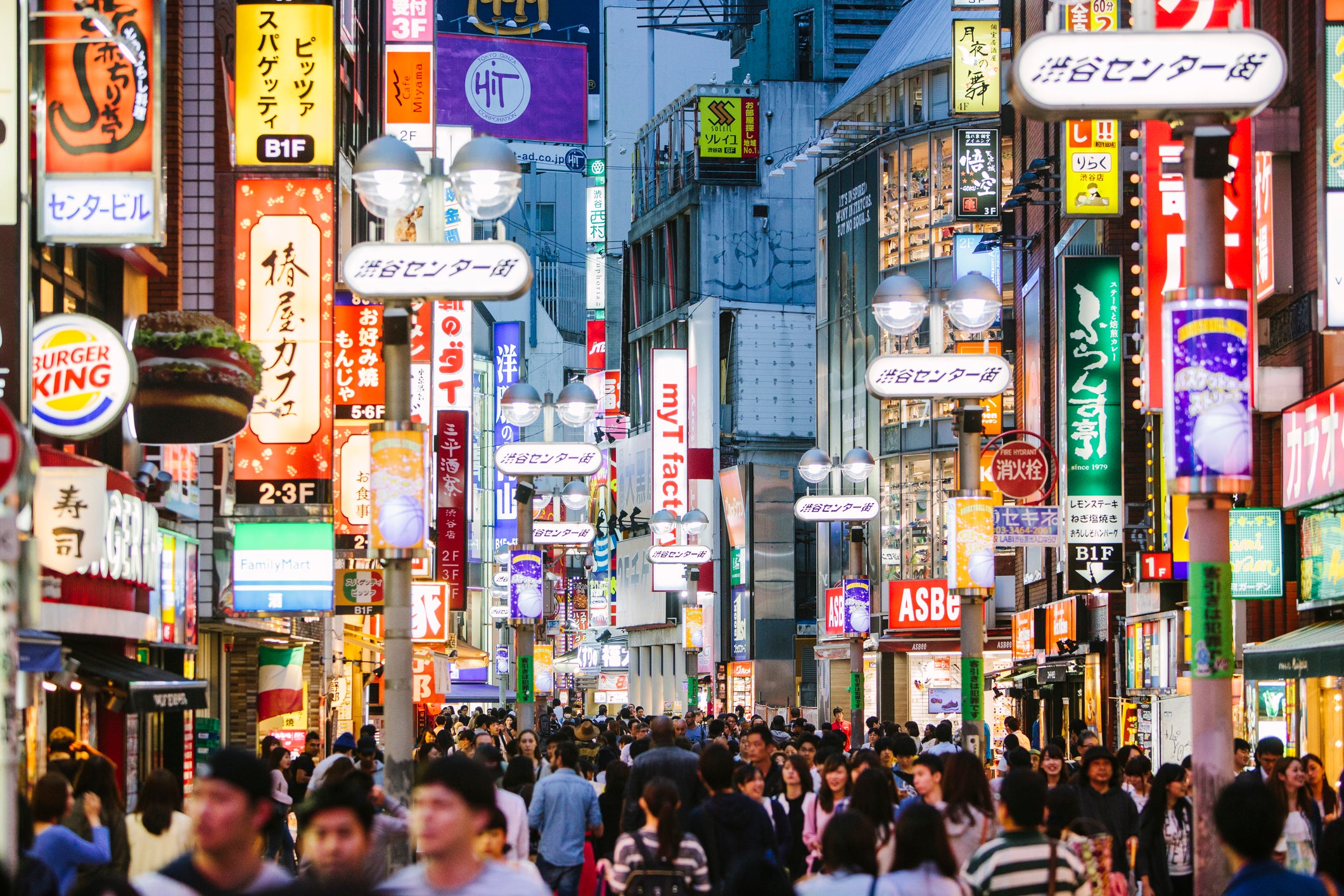 Deal Alert: Many US Cities To Tokyo From $495 Round-Trip
This post contains references to products from one or more of our advertisers. We may receive compensation when you click on links to those products. Terms apply to the offers listed on this page. For an explanation of our Advertising Policy, visit this page.

Update 2/27/2017: Some of these great fares from the US to Tokyo are still available. The New York/Newark (EWR) to Tokyo route is now nonstop on United, and San Diego (SAN) to Tokyo (NRT) is just $495 round-trip. Dallas (DFW) and Nashville (BNA) to Tokyo (NRT) can still be purchased for just $500 round-trip. Updated examples of what you can purchase are shown below.

There's a fare war afoot to Tokyo! Some great airfares are available right now on all three legacy carriers to the capital of Japan from cities all around the United States, and not just the east and west coasts.

You'll find flights starting at just $486 round-trip on American out of its hub in Dallas (DFW), plus Delta flights for $500 from Nashville (BNA) and Columbus (CMH), along with Miami (MIA), New York (NYC), Charlotte (CLT) and others. On United, you can get fares starting at $490 from some of these same cities, plus Seattle (SEA), Atlanta (ATL), Detroit (DTW), Minneapolis (MSP) and San Diego (SAN), so there's a ton of options no matter what area of the country you're starting from.

Nearly all these flights are in March and April, but there's plenty of availability in those two months, with departures available nearly every Monday through Thursday. In some cases we found trips at this price as short as 4 days, though more often there's a 7-night stay requirement. You don't need any tricks to get these airfares, so just use Google Flights to find the dates you want, then book on Orbitz, Expedia or directly with the airline itself.

Make sure to specify "TYO" as your destination identifier when you search for these flights so you get results for both Narita (NRT) and Haneda (HND) airports in Tokyo.

There are tons of options, but here are just a few examples of what you can book:

San Diego (SAN) to Tokyo/Narita (NRT) nonstop on United for $495 via Orbitz:

Dallas (DFW) to Tokyo/Narita (NRT) nonstop on United for $500 via Orbitz:

Nashville (BNA) to Tokyo (TYO) on Delta for $500 round-trip via Orbitz:

Newark (EWR) to Tokyo/Narita (NRT) on United for $586 round-trip via Orbitz: