Germanwings Airbus A320 Crashes in the French Alps 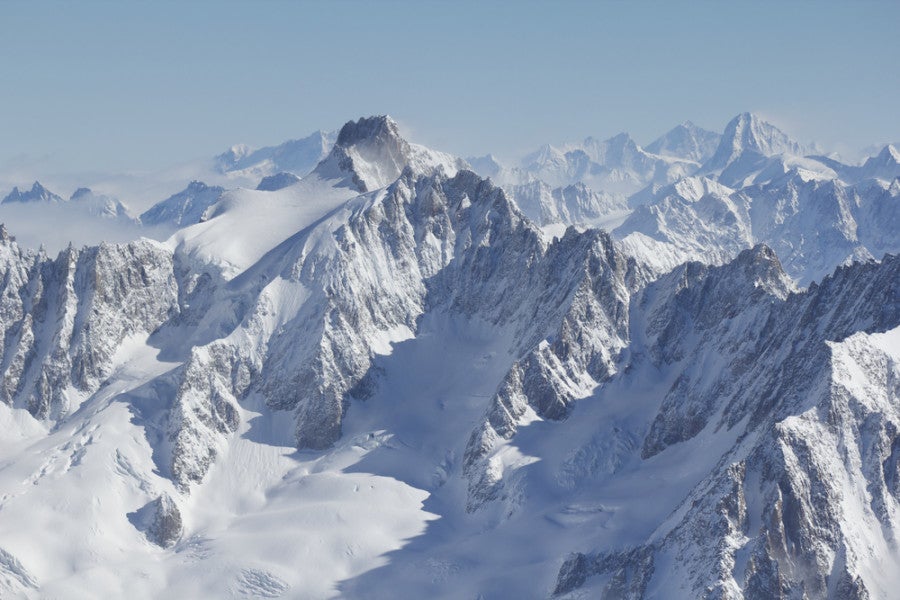 Germanwings Airbus A320 Crashes in the French Alps

While flying from Barcelona to Düsseldorf earlier today, Germanwings Flight 4U9525 crashed in a remote, snowbound area of the southern French Alps, and all 150 people aboard are feared dead. This is the first recorded air disaster for the Cologne-based airline, a short-haul subsidiary of Lufthansa, and the 12th Airbus A320 to experience a fatal accident since the aircraft went into service in 1988.

Roughly 40 minutes after takeoff, air controllers lost radio contact with Flight 4U9525. Between 10:31-10:40 am CET on Tuesday, the aircraft dropped from 36,000 to 7,000 feet, then disappeared off the radar at 11:20 am CET. After being witnessed by several onlookers as flying very low, the plane went down in the isolated commune of Méolans-Revel, near the Ubaye Valley village of Barcelonette, scattering debris over two square miles' worth of harsh, craggy mountain terrain.

Difficult to access and lacking roads, this sparsely populated area of the Alpes de Haute-Provence region has recently received heavy snowfall, and is prone to avalanches. Though the downed plane has been located by a French military helicopter, the French Interior Ministry spokesman, Pierre-Henry Brandet, told France's BFM TV that the search would ultimately be “extremely long” and arduous.

No cause has yet been determined for the crash; skies were relatively clear when the plane lost radio contact, and the A320 can fly on a single engine.

The plane's 144 passengers and six crew, none of whom have yet been identified as victims, are believed to have been Spanish, Turkish and German citizens. French President François Hollande has confirmed that there were no French citizens aboard. If the deaths of all aboard are confirmed, this will have been the most deadly crash in France in 30 years.
[card card-name='United MileagePlus® Explorer Card' card-id='22035884' type='javascript' bullet-id='1']

Featured image by The region of the French Alps Photo courtesy of Shutterstock.