Would You Fly Malaysia Airlines? 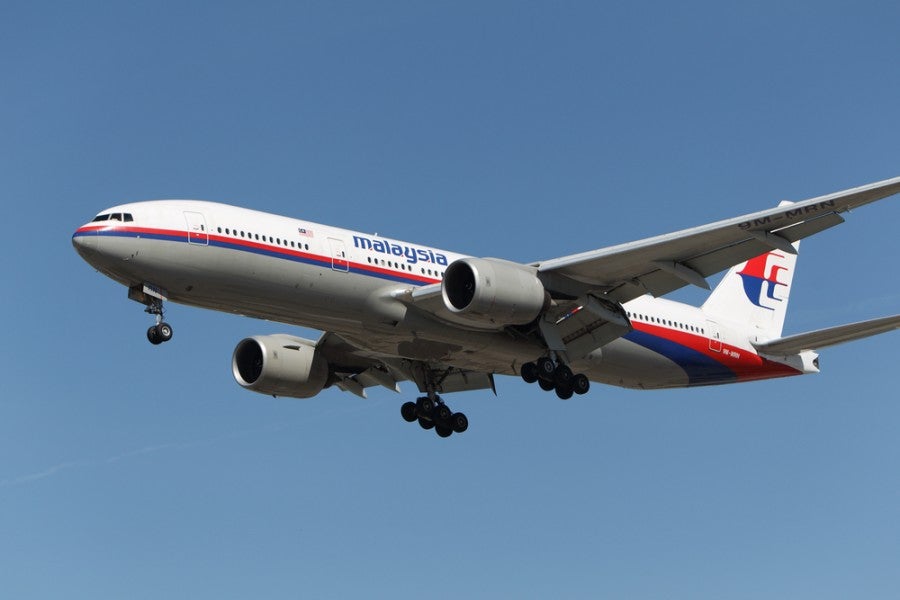 Would You Fly Malaysia Airlines?
This post contains references to products from one or more of our advertisers. We may receive compensation when you click on links to those products. Terms apply to the offers listed on this page. For an explanation of our Advertising Policy, visit this page.

I'm flying on Malaysia Airlines for the first time tomorrow due to a pretty cheap business class fare (and my need to requalify for American Airlines Executive Platinum!) and I have to say I'm not worried about it. However, almost everyone I've told has either laughed or looked at me like I'm crazy for "jeopardizing my safety" for a low fare or elite status. In fact, many people that I've spoken to in Asia and the US have told me they'd refuse to fly them. Am I off-base here thinking it's fine to fly them (especially now they're going through some financial distress after two major aircraft losses this year)? I created a poll below and would love to hear your thoughts!

The Big Picture
If we are going from a records standpoint, many airlines have worse records. It seems as if Malaysia has recently run into a bout of bad luck that may/may not have been their fault. We still don't really know what happened to flight 370 and it may stay a mystery (just as many plane crashes are unsolved mysteries) and arguably there isn’t much that Malaysian could have done to avoid getting shot out of the air by (likely) a terrorist missile.

After their second incident, passengers who wished to postpone or cancel their travel plans (including those booked with non-refundable tickets) could obtain a refund and members of Enrich, Malaysia Airline’s frequent flyer program, could also receive fee waivers for any changes to their travel itinerary, as well as refunds of miles should they choose to cancel their redemption tickets if notified by July 24th, 2014. Did any TPG readers out there actually cancel or postpone a flight?

Per the 2014 Safety Rankings by Jet Airliner Crash Data Evaluation Centre (JACDEC) Malaysia Airlines is the 34th safest airline in the world, ahead of the carrier I just flew to asia, Japan Airlines (46) and even my go-to carrier American Airlines (41). I'm not sure if this includes MH17, which happens in July, but the bottom line is that statistically, they're better off than most carriers.

According to AskMen's Top 10: Most Dangerous Airlines, Malaysia Airlines didn't even make it on the list. Here's their ranking of the worst:

I still find flying to be way safer that other methods of travel, like getting into your car is riskier than flying. In fact, I am looking forward to trying out their business class. Make sure to follow me on Facebook, Twitter and Instagram for live social media updates and photos of my Malaysia Airlines experience, in addition to updates and photos of my trip in general.

Featured image by Would you fly Malaysia Airlines? Photo courtesy of Shutterstock.