Articles
Katherine Fan is a former senior travel features reporter at The Points Guy who covered everything from personal finance to travel and aviation.
Oct. 17, 2018
•
4 min read 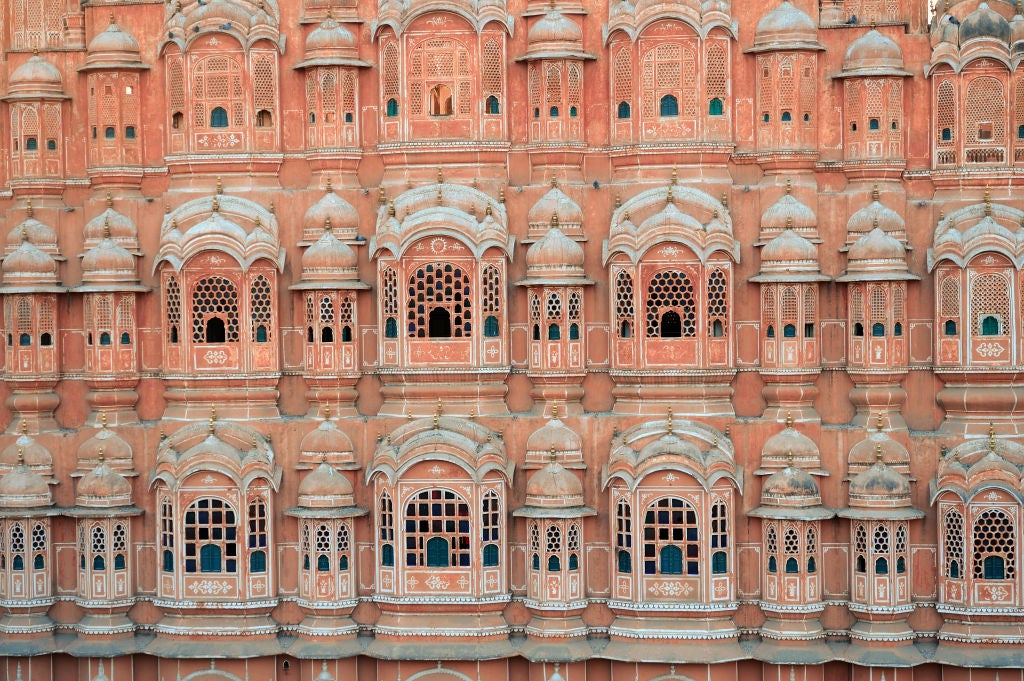 94 Cases of Zika Confirmed in India's Third Outbreak
This post contains references to products from one or more of our advertisers. We may receive compensation when you click on links to those products. Terms apply to the offers listed on this page. For an explanation of our Advertising Policy, visit this page.

India now has confirmed 94 cases of Zika infection — including 22 pregnant women — in the western state of Rajasthan as of Wednesday, October 17. This is India's third and largest Zika outbreak since January 2017.

The first confirmed case was diagnosed on September 23 in Jaipur, the capital city of Rajasthan. Since then, the number of patients has steadily risen for several weeks. The state's health department has deployed 330 medical workers to halt the spread of infection as best as possible by means of intensive fogging – pesticides sprayed to kill mosquitoes, which carry the virus – as well as consistent surveillance of known mosquito breeding grounds. The infectious regions have been divvied up into eight zones encompassing nearly 450,000 people, which are rigorously monitored by doctors, social workers, district officials and other health officers, according to India's Health Ministry. Official statements report that nearly 75,000 mosquito breeding sites (nearly 40%) have tested positive for Zika out of more than 200,000 surveilled locations.

Officials also are closely monitoring sick patients, who have been quarantined at home or in hospitals. Pregnant mothers across the region are being monitored as well, including healthy women. Thus far, a spokesperson for Rajasthan Health Department said that at least four women have delivered healthy babies since the outbreak.

Zika is a flu-like disease primarily transmitted by infected female Aedes aegypti mosquitoes, although it can also be transmitted through blood transfusions, needles, sexual contact and from pregnant women to fetuses. The Zika virus doesn't cause symptoms in many victims, meaning that travelers to Zika-infected areas may not know that they are carriers. Victims who do show symptoms typically experience fever, rash, joint pain and pink eye several days to a week after exposure, although the precise incubation period is inconsistent, according to the CDC. In more severe cases, patients may also experience muscle pain or headaches. Thus far, there is no vaccine against Zika.

Unborn children suffer the most dangerous impact from Zika infection. The Zika virus has been proven to cause microcephaly, a neurological disorder which causes babies to be born with abnormally small, undeveloped heads, which in turn can lead to severe developmental issues and sometimes death. Other birth defects and complications from Zika infection can include eye problems, hearing loss, impaired growth and death for the fetus, leading to miscarriage.

The World Health Organization stated in November 2016 that Zika was no longer a public health emergency of international concern. But Dr. Dileep Mavalankar, director of the Indian Institute of Public Health in Gujarat, stated that Zika may become a serious concern for India for the foreseeable future unless the country is able to clamp down on this current outbreak. To counter the spread of disease, Mavalankar has called on the government to develop better public health facilities, train more people and put in more money toward combating the spread of infection. Thus far, the Indian government has allocated a little more than $2,000 toward addressing the outbreak.

Mosquitoes quickly and easily breed in India's tropical climate, where small puddles of water can be found all over rural and urban regions alike. "We need a massive awareness campaign like how we did with polio. This is a new disease, and if it spreads, then it will become permanent," Mavalankar told CNN. The effort involves making local populations aware and vigilant about eliminating stagnant water, preventing mosquitoes from entering dwellings by covering doors and windows, and by seeking help whenever people notice symptoms associated with Zika.

India first reported a Zika outbreak in January 2017, when three confirmed cases were reported in Ahmedabad, located in the western state of Gujarat. Later that July, a second outbreak of a single positive case was reported in the southern state of Tamil Nadu, which was also successfully contained.

The Zika virus was first identified in the Zika forest of Uganda in 1947. Although small-scale outbreaks have been reported around the world including in the US, Africa, Southeast Asia and the Pacific islands, the virus wasn't linked to major complications until 2015, when Brazil, Central and South America started to report extensive outbreaks, with devastating long-term effects for many children born to infected mothers.