Articles
Tony Mecia is an award-winning business writer who has written extensively about credit cards, air travel and other topics for a variety of publications. He lives in Charlotte, North Carolina.
Follow
May 26, 2019
•
3 min read 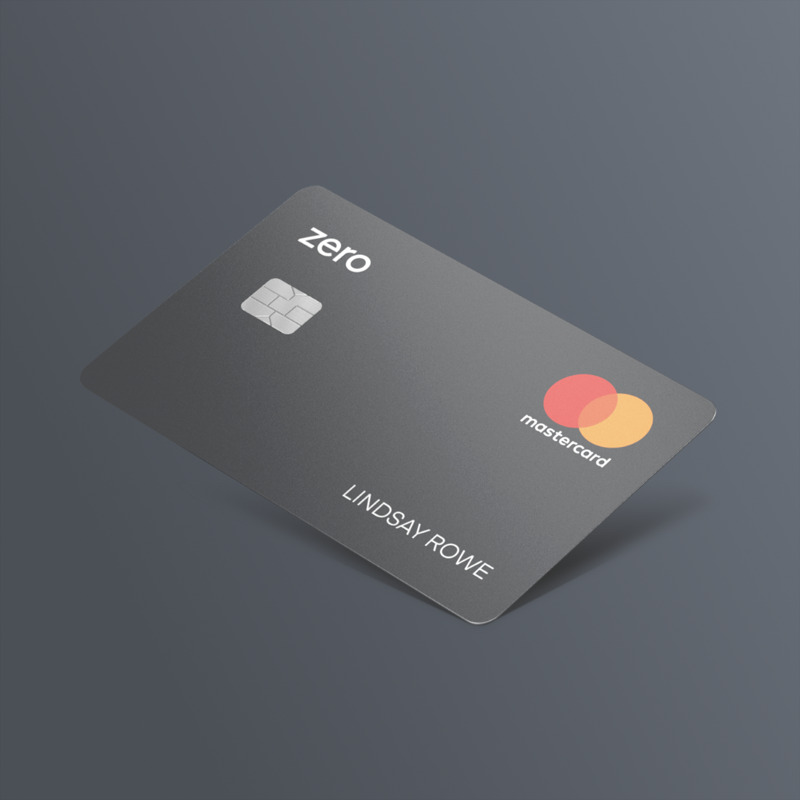 Silicon Valley's New 3 Percent Cash Back Debit Card Has a 200,000 Person Waitlist
This post contains references to products from one or more of our advertisers. We may receive compensation when you click on links to those products. Terms apply to the offers listed on this page. For an explanation of our Advertising Policy, visit this page.

A San Francisco tech startup has announced plans to launch a rewards card with an intriguing approach: Combine the fiscal discipline of a debit card with the cash-back levels of a credit card.

The company, Zero Financial, said last week that it had secured a round of financing that brought its funding to $35 million and that it would start making the card, called Zerocard, available to more than 200,000 people on its waitlist in the next few weeks.

Perhaps the most attractive feature will be that it offers unlimited cash-back at a rate as high as 3 percent on all purchases, which would make it among the highest flat-rate cash-back cards in the country. To earn that high rate, though, there’s a twist: You start at 1 percent cash back, but as you successfully refer more friends to get the card, the higher your cash-back rate goes. To get the full 3 percent, you have to refer four friends.

The other notable feature is that the Zerocard is linked to a Zero Checking account through a mobile app, which lets you see your account balance and prevents overspending. To earn the full amount of cash back, customers have to pay the full amount on time.

In a recent article about Zero, the tech publication TechCrunch said the “design feels clean and simple, compared to the cluttered and dated apps from traditional banks.” It noted one feature on the app includes the vendor’s logo and location on a map so users can identify purchases more easily.

The Zerocard is a World MasterCard issued by WebBank of Salt Lake City. The checking accounts are held at Evolve Bank & Trust, based in Memphis. The bank accounts are FDIC-insured. The company says it will make money through interchange fees and interest on deposits and that its costs to acquire new customers will be lower than those of traditional banks.

If your mind is already racing to devise ways to scale your spending to take advantage of unlimited 3 percent cash back, be warned that FAQs about the product say: “Zerocard is designed for personal and household use. We use automated techniques to identify and flag patterns inconsistent with personal use and reserve the right to close accounts in such cases.” There is no business version of the card.

Zero is the latest credit card offering designed to have a “cool” factor to woo primarily a younger audience. Unlike older customers, many millennials prefer debit cards to credit, and they are more likely to be comfortable with mobile banking than previous generations. The two higher-cash-back versions of the Zero card are made of solid metal. Its existing version undergoing testing is available only on iOS, though the company says an Android version is expected later this year.

Zero has some similarities to the Apple Card, expected to debut this summer. Neither charges annual fees or foreign-transaction fees, and both lean heavily on a smartphone app. Neither is accepting applications yet. Both are taking email addresses of people who are interested on their websites.

Still, new players have traditionally had a tough time gaining traction against some of the country’s biggest card issuers. Zero’s CEO, age 36, is a former product developer for the app Words With Friends.