Articles
Katherine Fan is a former senior travel features reporter at The Points Guy who covered everything from personal finance to travel and aviation.
April 23, 2018
•
3 min read 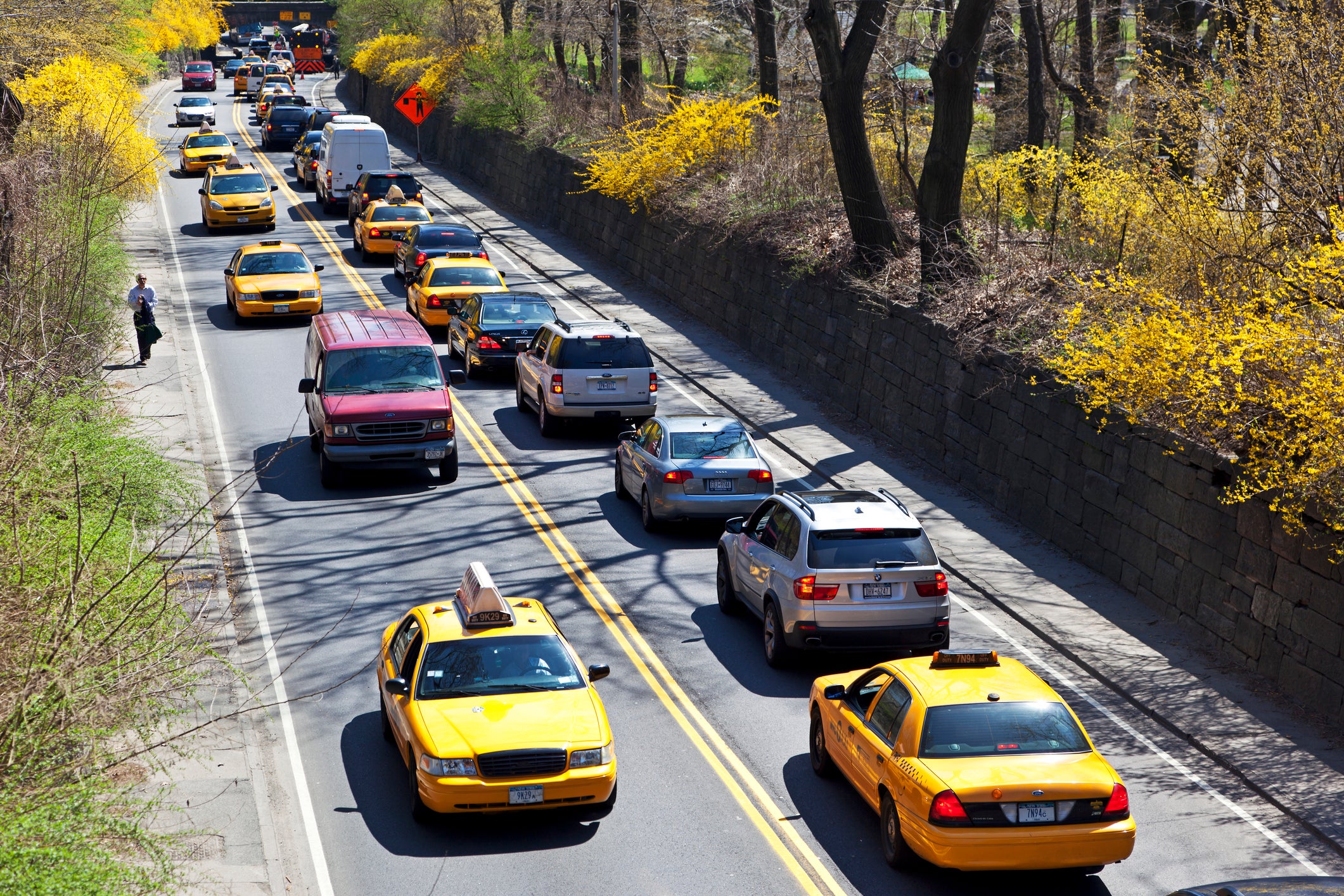 You Won't Be Allowed to Drive Through Central Park Starting in June
This post contains references to products from one or more of our advertisers. We may receive compensation when you click on links to those products. Terms apply to the offers listed on this page. For an explanation of our Advertising Policy, visit this page.

New York City Mayor Bill de Blasio announced Friday that he would ban vehicles from the roads winding through Central Park below 72nd Street starting June 27, the day after public schools close for summer break. The scenic drives currently are open to traffic during limited hours.

“This park was not built for automobiles,” de Blasio said during the announcement in Central Park. “It was built for people.”

According to The New York Times, the east-west transverses at 65th, 79th, 86th and 97th Streets, which run through the park and keep traffic flowing from one side of Manhattan to the other, will not be affected. Official park vehicles and police cars will still be permitted on Central Park roads, as well tourist-friendly pedicabs and horse-drawn carriages. Although de Blasio pledged to ban the horse-drawn carriage industry on the first day of his administration, he has been unsuccessful as of this date, three months into his second term.

Conservationists and runners alike are enthused about the mayor's decision. “People have a focus on urban life that’s not dependent on the car," Christopher Nolan, chief operating officer for the Central Park Conservancy, told The New York Times.“You come to the park to escape the city. By letting the cars in, you perforate the edge of the park and let the city in."

De Blasio's decision is just the latest update in the changing landscape of Central Park's relationship with vehicles. According to the Times, Mayor John V. Lindsay first announced in 1966 that Central Park would be closed to cars on Sundays. The next year, Saturdays were added.

In 2015, de Blasio banned cars on Central Park drives north of 72nd Street, which previously had been open for traffic during rush hours, and in January of this year, the mayor also permanently banned cars from Prospect Park in Brooklyn.

Polly Trottenberg, New York's transportation commissioner, anticipates there will be minimal traffic impact on streets surrounding Central Park following the June ban, and New York Police Department agents will be posted at intersections to help direct the flow of traffic. “It takes a few weeks, but people find new routes and blend into the grid,” Ms. Trottenberg said. “Particularly here in Manhattan, there are a lot of different routes people can take.”

But cabbies aren't thrilled about the impending ban. “You run from the traffic by going through the park,” cab driver Mory Kaba told the Times. Kaba said he currently uses the Central Park loop at least three times a day in order to escape the crush of Manhattan traffic. “I don’t make money sitting in traffic. But what can I do?”