You Can Buy This Beautiful Island in Italy for $1.1 Million 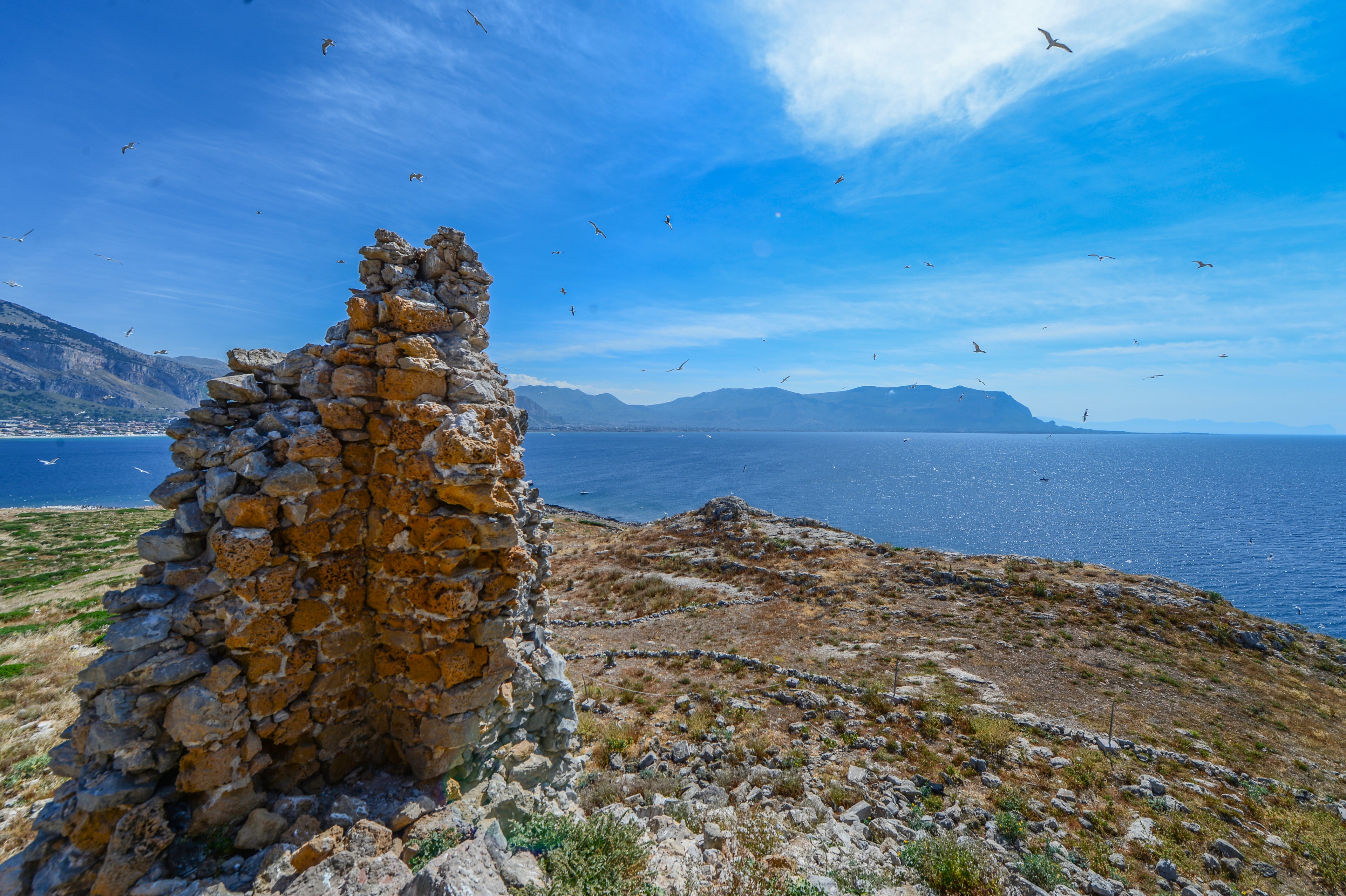 You Can Buy This Beautiful Island in Italy for $1.1 Million
This post contains references to products from one or more of our advertisers. We may receive compensation when you click on links to those products. Terms apply to the offers listed on this page. For an explanation of our Advertising Policy, visit this page.

Ever daydreamed about having your own private island paradise? For less than the price of a Manhattan apartment, your dream can become a reality. Isola delle Femmine, a protected island off the coast of the Sicilian city of Palermo, is for sale.

The aristocratic Bacci family has owned the 15-hectare island since the 1600s, but like many of Italy's old aristocratic families, they can no longer afford to maintain the property. Fifteen hectares works out to about 37 acres, or the equivalent of approximately 30 football fields.

"This fiefdom has always been a family jewel but there's no sense in hanging onto something we no longer use," the countess Paola Pilo Bacci told CNN Travel. "A new owner could breathe new life into the isle and tower, which was majestic and deserves to be rebuilt."

The ancient tower was built to protect Sicily — once a kingdom of its own — from raids by Saracen pirates, but it was bombed by the Allied Forces during World War II. During Antiquity, the Romans used to produce a gourmet fish sauce called garum on the island, and the ruins of the basins they once used remain. There are no other structures on the island, making it an unspoiled natural paradise with over 120 plant species, including irises, mallow and mandrakes.

"The tower was used as a house and there are some features, like an external loggia, so with this you could go directly on the first floor," real estate agent Riccardo Romolini of Romolini Immobiliare, who's selling Isola delle Femmine, told TPG. "Around the island is a national marine park, so it's also very beautiful underwater."

But before you start making plans to buy the island and build a resort on it, think again.

"The island is protected, so of course you can restore the tower but you can't make any expansion of the tower or new buildings," Romolini explained. Initially, he had listed the island for €3.5 million (about $3.9 million by the current exchange rate), but since nobody made an offer, he lowered the asking price to €1 million, though he's still hoping to get somewhere between €1 million and €3 million.

"We had a lot of interest," Romolini said. "We had an offer, but it was very low, so it is still for sale."

Isola delle Femmine is far from Italy's only real estate proposition that seems too good to be true. Rural Italian villages suffering from depopulation have advertised houses for €1 and even tried to lure people to move there by by offering to pay them.

In the case of Isole delle Femmine, whoever buys it likely won't get much of a return on his or her investment. Still, the chance to buy an island in the Mediterranean doesn't exactly come around everyday.

"There are not really islands for sale in Italy, Romolini said. "There was one in the Amalfi Coast years ago, a beautiful island, but not at the moment. "