Would You Fly on a Rebranded 737 MAX? TPG Readers Weigh In

Articles
Katherine Fan is a former senior travel features reporter at The Points Guy who covered everything from personal finance to travel and aviation.
April 21, 2019
•
4 min read 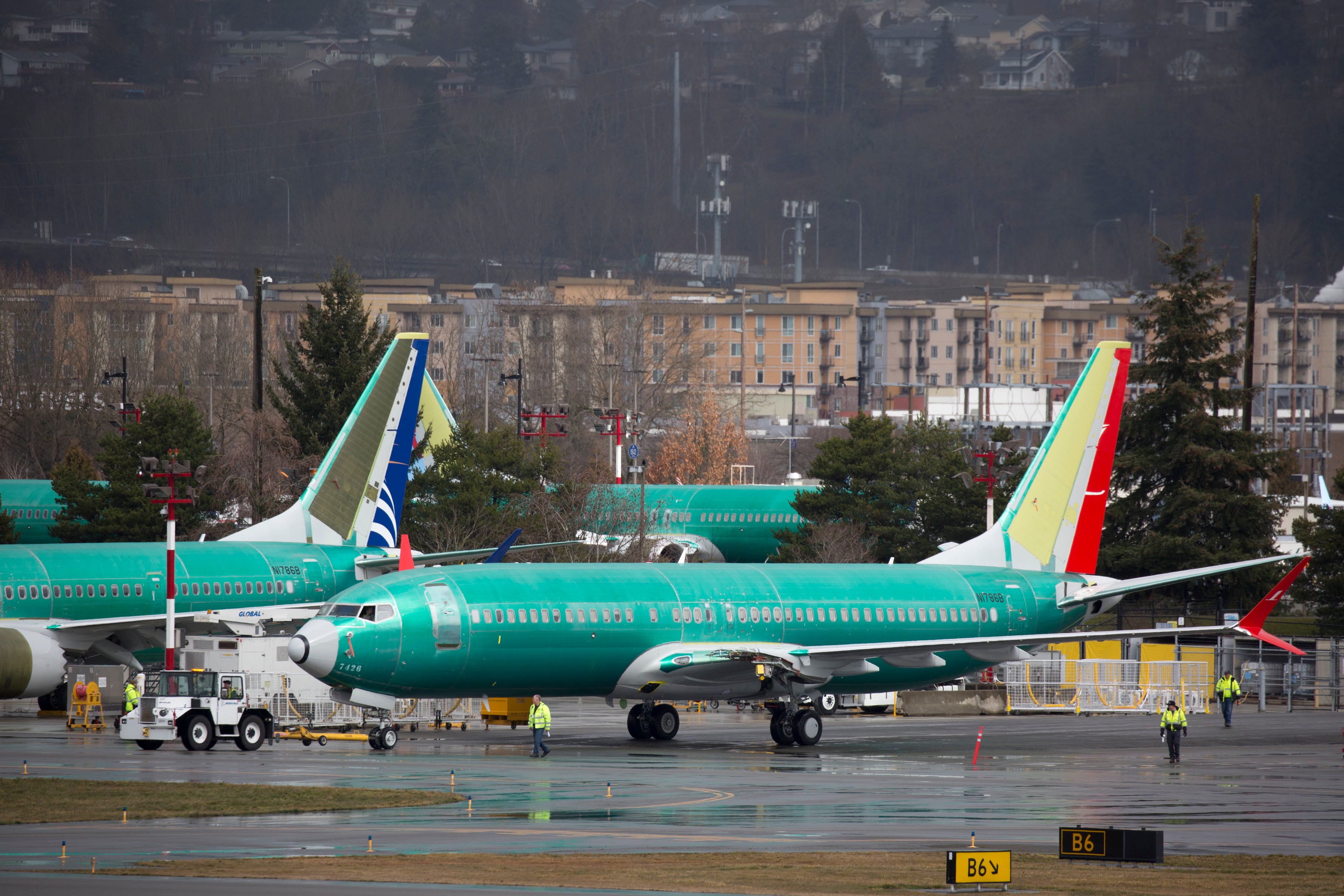 Two weeks ago, Boeing took responsibility for the tragic crashes of Lion Air Flight 610 and Ethiopian Airways Flight 302. Both flights were operated by Boeing 737 MAX 8 aircraft.

While extending a formal apology to the families of the plane crash victims, Boeing CEO Dennis Muilenberg stated that the aviation manufacturer was in the process of repairing the faulty systems that caused the 737 MAX to fail. "When the MAX returns to the skies," he said, "it will be among the safest airplanes ever to fly."

Not all travelers are convinced this is the case. The Points Guy asked TPG Lounge members to share their thoughts on whether or not they'd feel safe flying on a 737 MAX again, regardless of its next name iteration.

A rose, by any other name, might smell as sweet; an airplane, less so. Nearly 1,200 readers chimed in to tell us that they would never board the Boeing narrow-body aircraft again. Yen S. kept it short and sweet: "No wayyy," she said on Facebook.

"Why would a name change that I know about impact anything?" asked Kevin B. "The whole point of the name change would be to hide the fact it is the same plane. Knowing about it nullifies that."

"I will purposely avoid flying that plane in whatever reincarnation like I did the DC-10," said Soraya G., referring to an aircraft with an unreliable reputation for safety in the 1970s.

Dzivat L. quipped, "Only if Captain Sullenberger was flying it."

The "damage has been done," said Mike M. "If [a rebranding] happened, it would feel like a cover up, furthering my avoidance."

On the other hand, more than 800 travelers told us that their issues with the plane would disappear with proof of a fix.

"Did we avoid the 787, 747 and 777 when there were issues?" asked Christine W. "I recall an issue where an Airbus was grounded due to a crash and everyone flies it [today]. This will blow over like everything else."

Byron B. told TPG, "A name change won't do anything for me. That said, if they demonstrably fix the problem, I don't need a name change."

"Rebranding the plane is going to make me feel less comfortable about flying it," said Garret P. "Being transparent and demonstrating the steps and testing they've done to correct the problem, and what they're doing to prevent a screw-up this large from ever happening again, is what ultimately matters to me."

Former aerospace worker Tarrence M. shared that because he had worked as an engineer for many large aerospace firms, including Boeing, he is pessimistic — but willing to keep an open mind. "Maybe if I had not worked in certification and systems engineering and controls of aircraft, I would feel differently but I have doubts. I am sure they could improve it but not just with a software fix. Hardware and systems changes would be required."

I'd fly one regardless

Finally, more than 200 readers told us that they were ambivalent about the plane either way.

"Makes no difference," said Jesus A. "Once [the MAX] becomes the workhorse of the airlines, it will be almost impossible not to fly on it."

"I’d still fly it," said Kevin M. "I feel confident that American, Southwest, and United have properly trained their crews on it."

I never liked the 737 MAX anyway

"I flew the MAX in January with no problem from San Diego to Reno," said Anthony L. "That said, would I prefer not to fly the MAX? Yes. Would I prefer to fly an A320? Yes."

Still others were cautiously uncertain about the plane, although willing to give it a try. "I would say they have one more shot," said Dwayne R. "If after this software upgrade there is one more crash, I do not believe the flying public will get on the plane again."

Related stories
Using miles and points to book airline tickets and hotels for others
Maui magnificence: A review of Kaanapali Alii, a Destination by Hyatt Residence
Target’s big annual gift card sale is this weekend
What are points and miles worth? TPG’s December 2022 monthly valuations
Featured image by AFP/Getty Images