The World's Last Passenger 727 Just Flew for the Last Time

Articles
Max Prosperi is a part-time frequent flyer and travel writer and full-time student. Based in St. Louis, Missouri, Max covers a variety of topics with a focus on points, miles, and aviation.
Follow
Jan. 13, 2019
•
4 min read 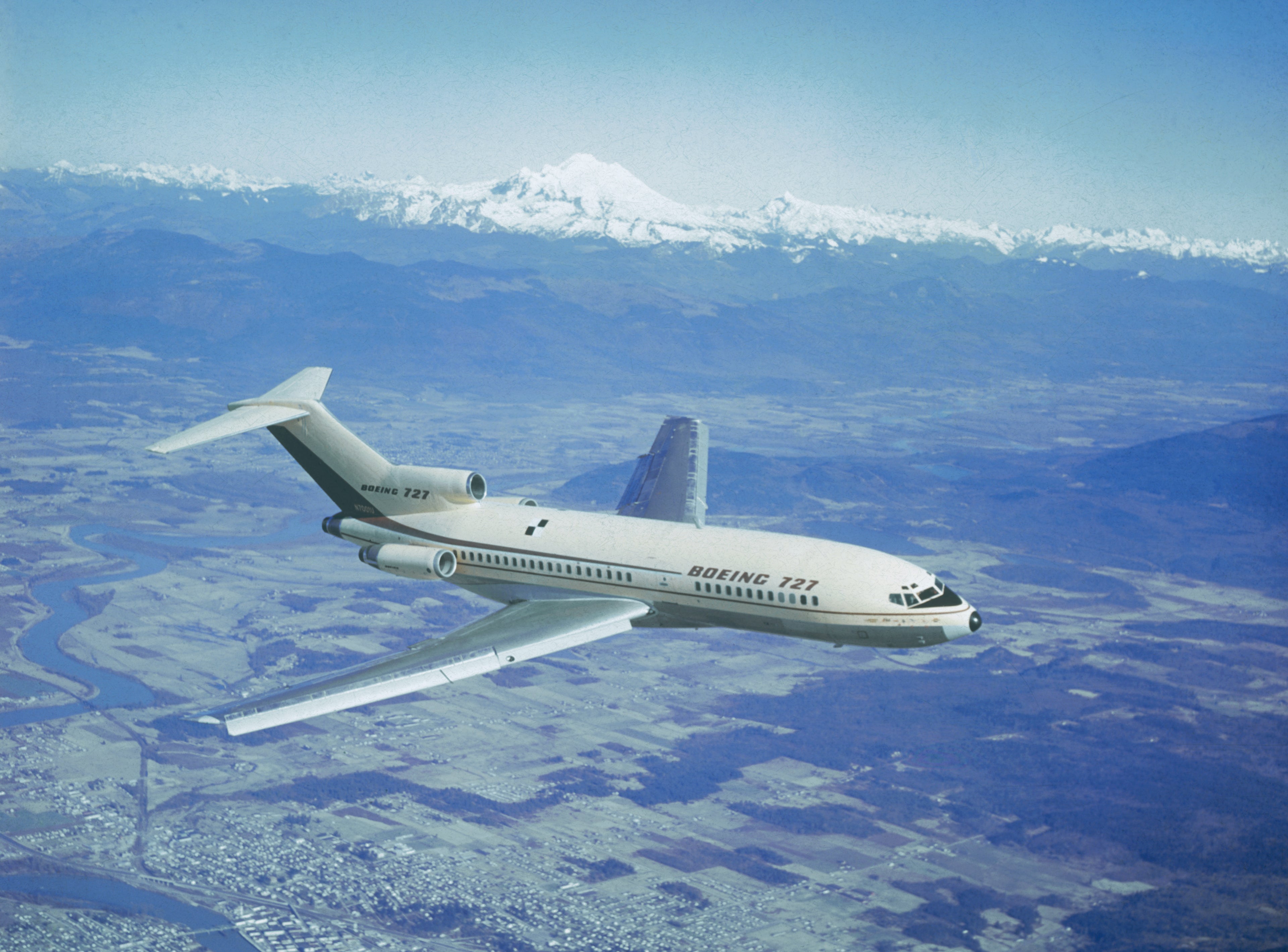 The World's Last Passenger 727 Just Flew for the Last Time
This post contains references to products from one or more of our advertisers. We may receive compensation when you click on links to those products. Terms apply to the offers listed on this page. For an explanation of our Advertising Policy, visit this page.

On Sunday, an airplane that used to be the most popular in the world flew its last scheduled flight with passengers. A Boeing 727 operated its final passenger flight, between two Iranian cities.

The flight was operated by Iranian airline Iran Aseman Airlines, the last to operate the passenger variant of the highly successful Boeing 727. Flight EP851, a two-hour domestic hop between Zahedan (ZAH) and Tehran's Mehrabad International Airport (THR) was operated by a 38-year-old Boeing 727-200 Advanced) bearing the registration EP-ASB. When flight EP851 landed in Tehran, it marked an end to the 727's almost 55 years in service as a passenger aircraft.

The iconic single-aisle trijet was one of the first successful short and mid-range passenger jets. It was pivotal in ushering in the jet age and shaping the airline industry as we know it today. While this was the final passenger flight, dozens of Boeing 727 freighters remain in service — and there are even a few being used as VIP jets for governments or charter.

Journalist Babak Taghvaee posted a video on Twitter showing a reporter on the ramp at Tehran Mehrabad, standing in front of the Boeing 727. It was, Taghvaee said, the final flight of an Aseman 727. While TPG could not confirm independently that Aseman Airlines is grounding the 727, the airline is indeed its last confirmed operator as a passenger aircraft. At 38 years old, this particular 727 is the oldest aircraft in the Iranian airline's fleet.

However, its age alone is no indication of lack of safety. In the US, Delta Air Lines continues to operate multiple McDonnell Douglas MD-88s that went into service just seven years after this 727. And freighter carriers routinely operate aircraft that first took flight more than 40 years ago. Still, the Boeing 727 is an expensive aircraft to operate in 2019. Its three engines are very fuel-inefficient and costly to service; the world has since moved on to twinjets.

When the Boeing 727 debuted in service in 1963, the aircraft was state of the art. It could fly more passengers than most other narrowbody aircraft and it could do so at higher speeds and at a lower operating cost per passenger.

Airlines looking to embrace the jet age ordered hundreds of Boeing 727s. The first Boeing 727 entered service with Eastern Air Lines in 1964, and most major US airlines at some time in their operational history had the Boeing trijet in their fleet, including American Airlines, United, Delta and Alaska Airlines. The 727 paved the way for the Boeing 737 and shaped the US domestic market. During the aircraft's successful production run, 1,831 Boeing 727s were delivered. When production ended in 1984, it was the most widely sold commercial jet in history — a total that has since been taken by the 737. Today, a few of those 727s remain in storage, and even fewer remain in service.

Iran Aseman Airlines appears to have opted for a quiet retirement with no mention of the last flight on the airline's website or Instagram feed. While this was the last scheduled passenger flight, smaller airlines with limited aircraft on hand have been known to reintroduce retired planes. Iran has proven to be a hotbed of historic commercial aircraft due to the ongoing sanctions imposed by the United States on the Iranian government. The embargo has forced Iranian airlines to fly aircraft longer than any other operators, since they can't buy new aircraft and spare parts can't be imported legally into the country.

An earlier version of this story incorrectly said, in a photo caption, that Boeing 727s were built in Seattle. They were, in fact, built in the nearby city of Renton. The caption has been fixed.