Articles
Katherine Fan is a former senior travel features reporter at The Points Guy who covered everything from personal finance to travel and aviation.
Aug. 21, 2018
•
2 min read 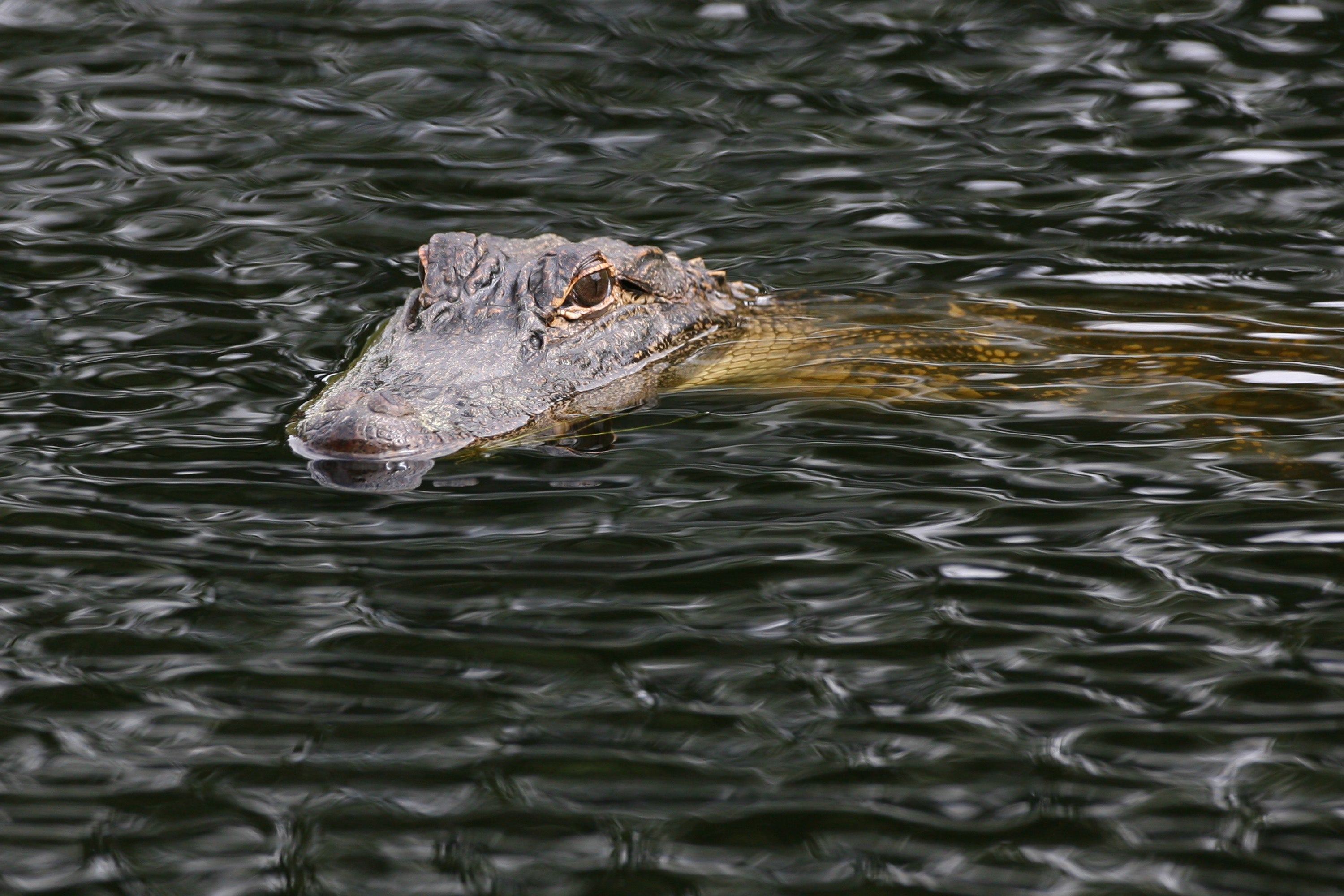 A 45-year-old woman died Monday defending her dog from an alligator near her vacation home in the Sea Pines Resort of Hilton Head Island, South Carolina.

Nearby witnesses said they heard shrieks, and later found one of Cassandra Cline's shoes, her hat and a bag of dog treats she carried for her dog in a trail leading into the greenish water of the lagoon. "She was walking the dog near the lagoon, and the alligator came out of the water and tried to get the dog," said David Lucas, a spokesman for the South Carolina Department of Natural Resources. "The lady tried to rescue the dog, and a maintenance worker ran over to help." The maintenance worker and the dog got away unharmed.

Lucas said the eight-foot alligator was later found and killed – a standard practice when an alligator attack or other aggressive behavior has been reported, Captain Robert McCullough told the Boston Globe. McCullough said it would take some time before authorities can determine if the alligator shot Monday is the same one that killed Cline.

Hilton Head Island is a popular vacation destination, especially in the fall and winter for travelers hoping to escape the bleak weather farther north. Cline and her husband split their time between Syracuse, New York, and their Hilton Head vacation home. Neighbors said they often saw Cline walk her border collie several times a day, always with a bag of treats for the dog.

Residents of Sea Pines Resort say that alligator sightings are common and that small dogs aren't safe off-leash near the area, although Lucas said that attacks on humans are extremely rare. "We’re cautious, but not necessarily scared," said Roy Sokotowski, who owns a retirement home in the area. "Everybody knows if you have a small dog, you don’t let them get near the water. I don’t get near the water without looking for their eyeballs."