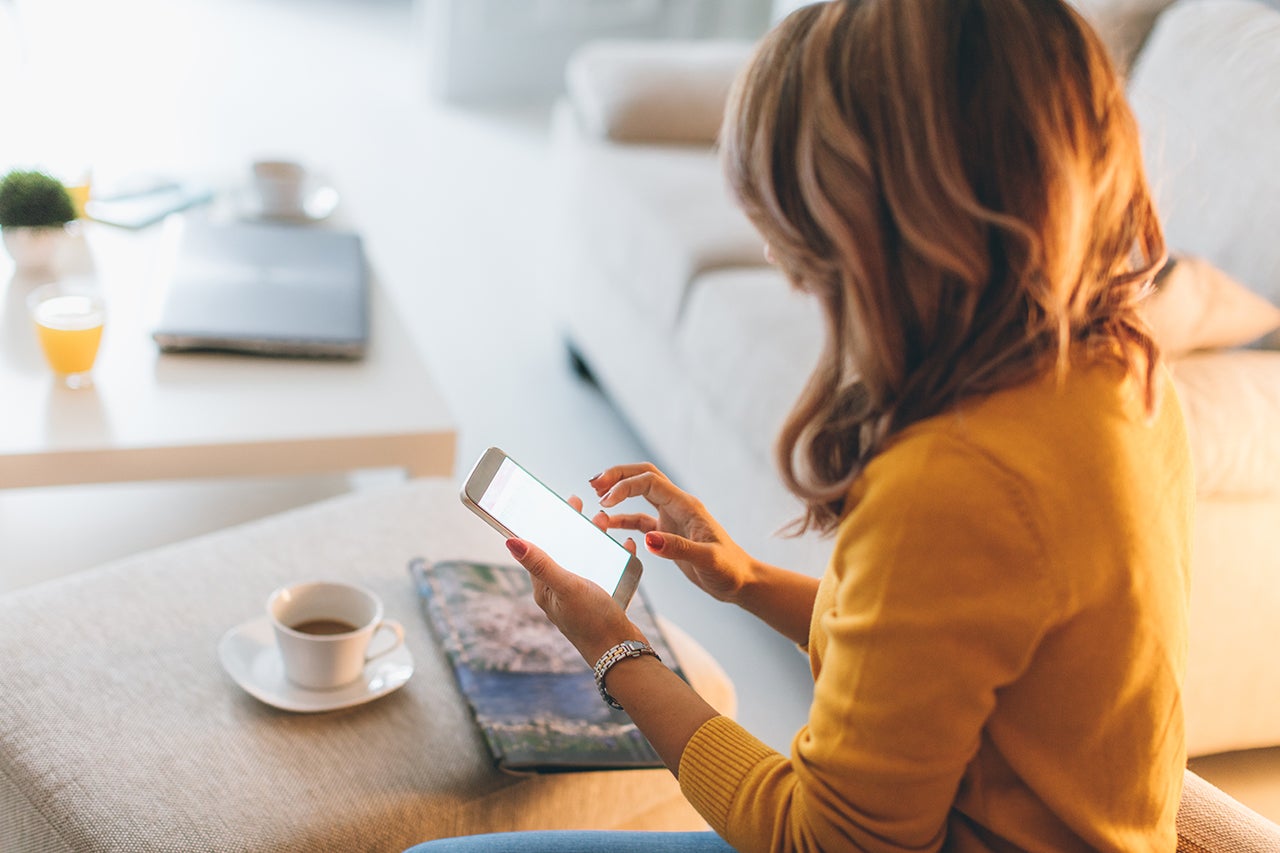 Woman Convicted of Charging $500K to Boss&#8217; Business Cards
This post contains references to products from one or more of our advertisers. We may receive compensation when you click on links to those products. Terms apply to the offers listed on this page. For an explanation of our Advertising Policy, visit this page.

A federal jury this week convicted a former manager of a Williamsburg, Virginia eye care center on charges she fraudulently made about $514,000 in personal transactions over a four-year period to three business credit cards owned by her boss.

Sherea Darnell, 34, was found guilty of 41 counts of wire and bank fraud and three counts of filing false income tax returns, the Virginia Gazette reported. She faces up to 30 years in prison when she is sentenced later this year.

Darnell used the credit cards "to pay for her son's preschool tuition, which she deducted on her 2016 tax return, and took more than $90,000 in cash advances and transferred the money into her personal bank account," the newspaper reported. "Darnell then used the money to hire a maid service, buy high-end clothes and airline tickets for herself and her family, and made deposits and payments on luxury cars, online court records indicate."

Darnell's boss gave her the business credit cards "to be used for business purposes such as supplies and office equipment," according to the U.S. Attorney's Office for the Eastern District of Virginia. The credit cards were paid automatically each month by the owner's business bank accounts.

The owner only noticed the charges after Darnell resigned in September 2016 and moved to Michigan and he began reviewing the business' bank accounts.

How to Minimize the Chances of Employee Theft

This is obviously a nightmare scenario for any business owner who gives employees authorization to use company credit cards. It's great to be a vigilant boss — trust, but confirm — but card issuers also have established some fairly passive controls you can put to work for you.

You can set employee spending limits on The Business Platinum Card® from American Express or your Ink Business Preferred Credit Card, for example.

Amex allows you to set limits online or over the phone. Be aware, however: Any limit you set up won't apply for things like restaurant tips and hotel stays extended beyond the original reservation. Owners can also request text or email alerts to see real-time spending on the card, and cardholders may also freeze and unfreeze spending on individual cards.

You may be able to avoid the cash-advance thefts seen in the Darnell case, as well. With The Business Gold Rewards Card from American Express, for instance, you can ask to set limits to how much cash can be withdrawn at ATMs and American Express Travel Service locations during a billing period.