Why Alaska Airlines is returning to its routes in the West 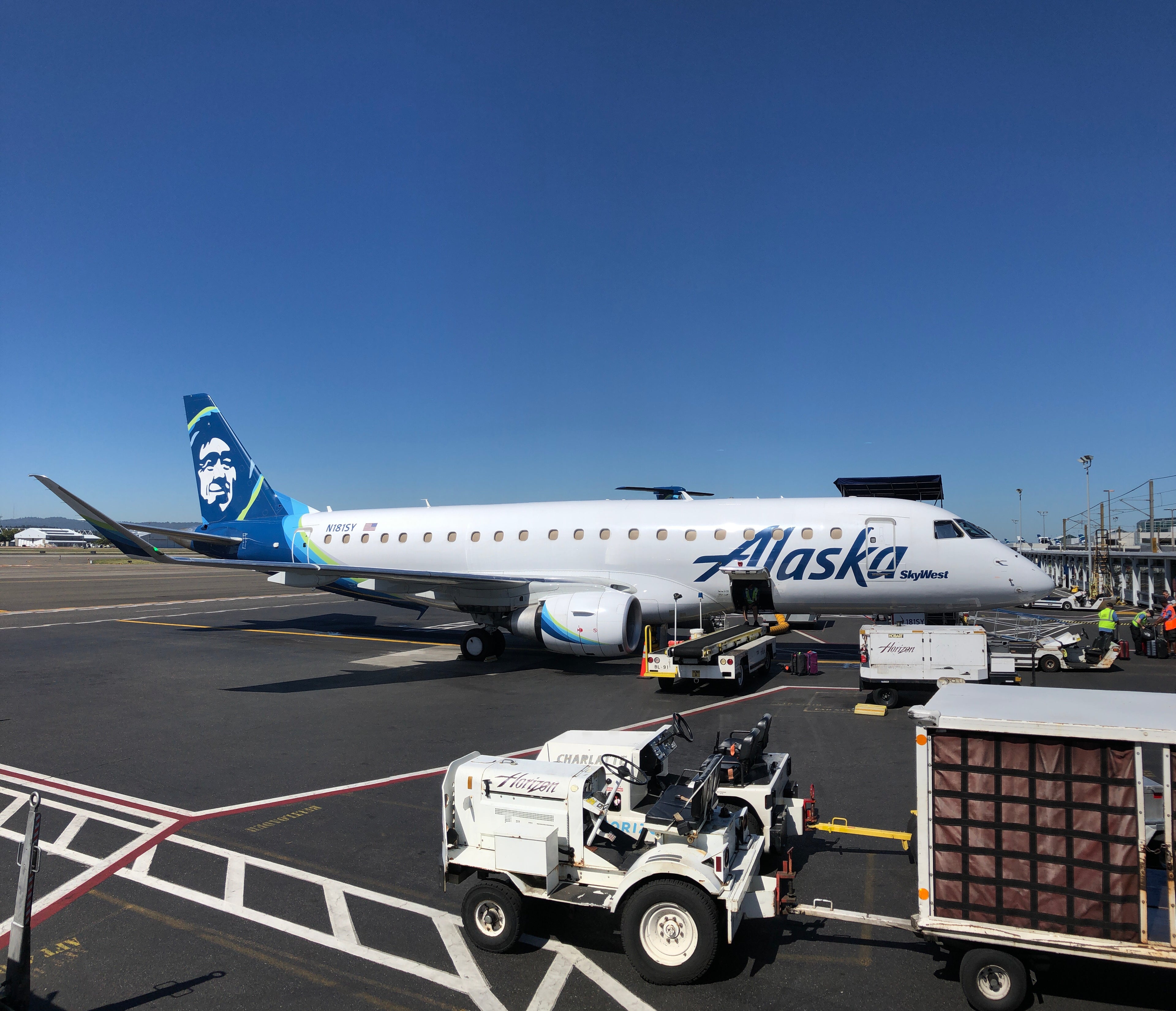 Why Alaska Airlines is returning to its routes in the West
This post contains references to products from one or more of our advertisers. We may receive compensation when you click on links to those products. Terms apply to the offers listed on this page. For an explanation of our Advertising Policy, visit this page.

Alaska Airlines is doubling down on its routes in the western United States, focusing on the region where it does best.

The expansion plan will add 10 routes along the West Coast and drop 11 routes connecting California to the Midwest and East Coast. The Seattle-based carrier wants to grow where it does well, so it is adding new nonstops to cities like Redmond (RDM) in Oregon and San Luis Obispo (SBP) in California. Alaska will serve those destinations from its bases in the Golden State -- Los Angeles (LAX), San Diego (SAN) and San Francisco (SFO).

Alaska's nonstops from those same California bases to places like Kansas City (MCI), Omaha (OMA) and Philadelphia (PHL) will no longer fly.

“There are so many places within the West where we’re really good,” said Brandon Pedersen, chief financial officer of Alaska, at a Cowen investor conference earlier this week. “We’ve got point-of-sale on both sides [of these West Coast markets], strong loyalty – that’s a much higher profit potential use of the airplane,” he added.

Alaska's new service from Paine Field in Everett, Washington, to Palm Springs (PSP) and Spokane are not included in the chart as the routes begin in November and not 2020.

Related: Why the new Paine Field airport is a passenger’s dream

Alaska subsequently added several routes connecting its new California bases to primarily Midwestern and Eastern cities. But, unlike when it went into Nashville (BNA) or Omaha from Seattle, the new routes pitted the airline against the many carriers that already dominate markets from California to the Midwest and East Coast.

On 10 of the 11 routes Alaska will soon end, it competes with at least one other major carrier, including Southwest Airlines on six of them, according to Diio by Cirium data.

Dallas-based Southwest carried the most passengers within, as well as to and from, California in 2018, U.S. Department of Transportation (DOT) data shows. Alaska was fifth after United Airlines, American Airlines and Delta Air Lines, respectively.

Southwest is notably absent from the list of direct competitors on Alaska's new routes. Many of the routes connect second-tier cities where Alaska is already among the largest airlines in the market. Missoula and San Luis Obispo are the only two where it was not the dominant carrier in 2018, according to the DOT.

“The first priority would be ... doing everything we need to do to sort of defend and grow markets out of the state of Washington, in the state of Alaska, the state of Oregon,” said Alaska CEO Brad Tilden speaking on the company's 2020 capacity plans in July, 2019.

Capacity data for the first half of 2020, which includes many of the recent changes, underscores this. The airline will grow capacity in the West -- an area TPG defines as Arizona, California, Idaho, Montana, Nevada, Oregon and Washington -- by 8.7% compared to the same period this year, according to Diio data. This is nearly double the growth rate of system-wide capacity, which is scheduled to grow 4.6% in the period.

Alaska's capacity to the rest of the continental U.S. will grow by 3.6% year-over-year during the first six months of 2020, the data shows.

In the first half of 2019, the carrier grew capacity in the West by 4.7% and elsewhere in the continental U.S. by a negligible 0.1% year-over-year, according to Diio. System capacity at Alaska grew only half a percent over the same period.

Although service to the Midwest and East Coast remains a key part of Alaska's network, particularly out of its largest hub in Seattle, there is clearly an increased emphasis on the West occurring in 2020.

Related: How to earn miles with the Alaska Airlines Mileage Plan

The question is, if an expanded presence in California was a driver of the Virgin America deal, what will Alaska's utility be to Golden State travelers with a network that is slightly less national and more concentrated in the West?

Pedersen does not see this as much of a concern for Alaska because of the concentration of the world's largest technology companies along the coast, high travel demand within the region and ample disposable income for holidays, he said at the conference.

“We’re really feeling good with the geography we have, not just Seattle but up and down the West Coast," said Pedersen.