Which Airline Has the Best Sake in the Skies?

Articles
Jordan Allen has produced content for TPG on everything from travel trends to flight deals.
Follow
March 08, 2019
•
3 min read 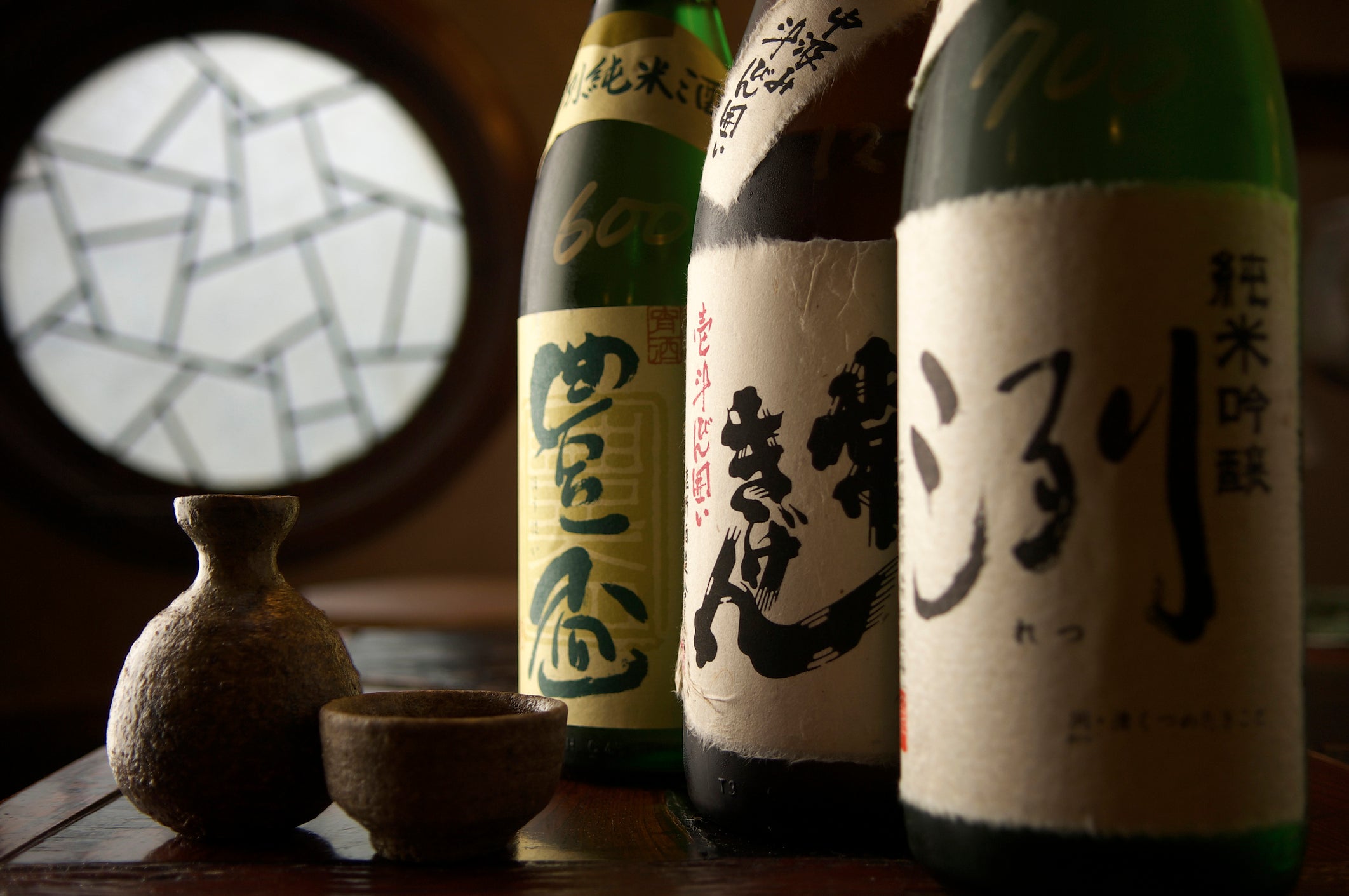 Which Airline Has the Best Sake in the Skies?
This post contains references to products from one or more of our advertisers. We may receive compensation when you click on links to those products. Terms apply to the offers listed on this page. For an explanation of our Advertising Policy, visit this page.

Sake is a Japanese alcoholic beverage derived from fermented rice that can be served warm or cold (or on two chopsticks over a Natty light, if you're a college student) and is considered a menu staple for both airlines. ANA and JAL both have sommelier-curated sake menus that change based on seasonality and a pretty wide selection of offerings.

But which airline serves the best sake?

To find out, we consulted the London-based Sake Sommelier Association. Xavier Chapelou, SSA founder, and his team first took a look at JAL's menu.

In 2017, JAL developed its drink menu in collaboration with two wine experts, Kenichi Ohashi, holder of the prestigious Master of Wine qualification, and Motohiro Okoshi, a former sommelier turned first wine taster in Japan who was tasked with pairing the wines with JAL’s inflight meals. The development of the sake side of the menu, however, is a little bit more ambiguous.

JAL says that it will "provide a wide selection of top Japanese sake from across Japan, ranging from emerging brands to rare brands," but the selection process is currently unknown. However, some notable offerings include Zaku, Touyoubizin as well as sweet potato shochu (distilled liquor) choices such as Tomino Hozan and Naka Naka.

Yet — according to the SSA, JAL wasn't quite the winner. "The JAL list undoubtedly features some fine and famous sake," said an SSA spokesperson to TPG. "However, as sake connoisseurs, it was the ANA list that was of more interest to Xavier and our team."

ANA recently revamped its sake menu. In collaboration with renowned sake sommelier Yasuyuki Kitahara, the airline added 36 new Japanese sakes to its menu (19 for inflight and 17 for lounges). It now offers a total of 44 Japanese sakes to passengers. According to an ANA press release, the menu has been "carefully curated to appeal to avid sake lovers as those who may be trying sake for the first time." Some notable names that appear on the menu include Noguchi Naohiko Sake Institute, Jigon, Nabeshima and Denshu.

The SSA seems to approve of these changes. "Our team had the impression that a lot of thought had gone into creating a diverse and exciting list with a fine collection of premium and super premium sake," said the SSA spokesperson. "It was also the pleasure of some of our team to see bottles from breweries that they had visited during their studies with the SSA (Ishizuchi Shuzo and Hakkaisan breweries have featured on the syllabus of our ‘Advanced Sake Sommelier’ courses – a course that gives sake sommeliers from around the world the opportunity to learn under the guidance of Toji at sake breweries in Japan)."

All in all, the SSA found that ANA had a "wide selection of prefectures and types of sake featured looks to provide a rich and enjoyable experience for any amateur connoisseur of sake." Therefore, ANA is the winner in the competition of best sake in the skies.