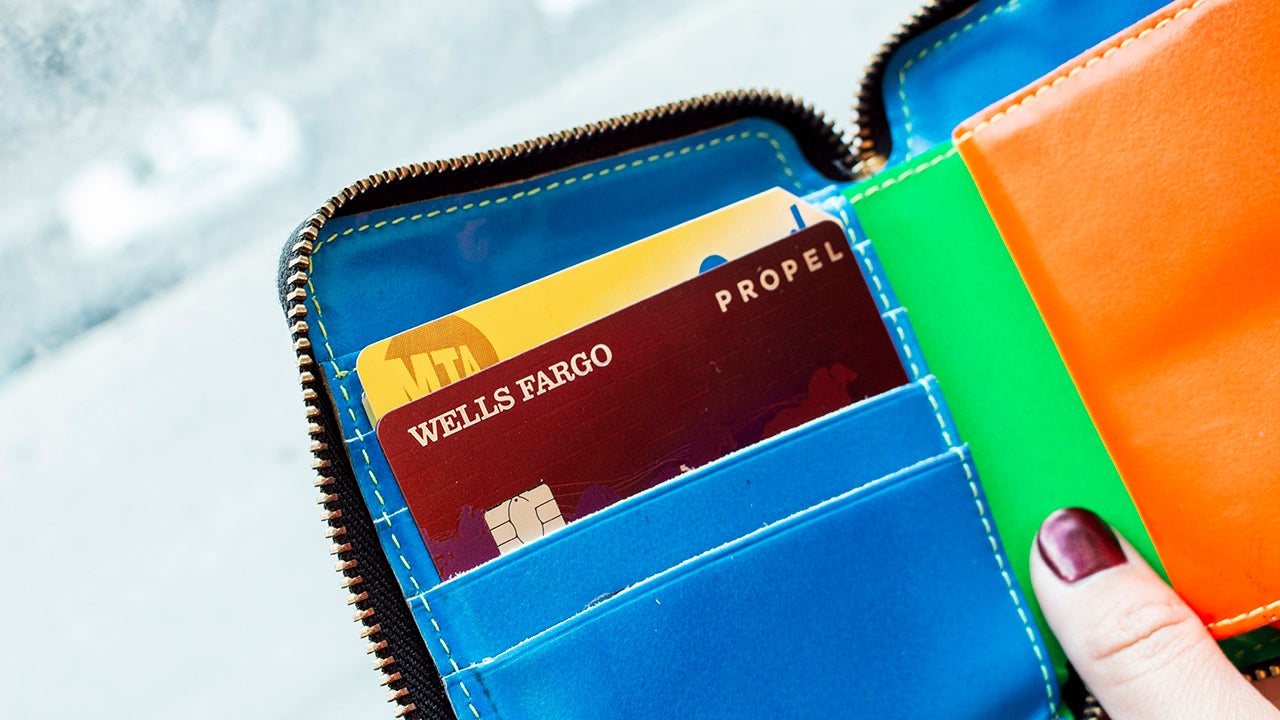 Wells Fargo's Earn More Mall Is a Mess for In-Store Purchases
This post contains references to products from one or more of our advertisers. We may receive compensation when you click on links to those products. Terms apply to the offers listed on this page. For an explanation of our Advertising Policy, visit this page.

Shopping portals provide an easy way to stack both rewards earnings and cash savings. Wells Fargo calls its portal in the Go Far Rewards program the Earn More Mall. The portal allows for both online shopping and in-store purchases to trigger bonus points or cash back, depending on which Wells Fargo points you earn.

In-store bonus earnings require first activating the offer in the Earn More Mall, then shopping at the merchant in person. But the last two in-store promotions I've taken advantage of with the Earn More Mall have been a disaster.

Back in August, I noted that the Earn More Mall was offering up to 50 points per dollar spent in store at a few different merchants, most notably Staples, OfficeMax/Office Depot and Kmart. I noted in the piece the maximum bonus was 7,000 points per purchase, or $140 spent per store.

I shopped at both Kmart and Office Depot after activating the offer online, and I received the points for my Kmart purchase automatically, but I did not for Office Depot/Office Max. I called in to the Go Far Rewards help desk and after 45 minutes on the phone, here's a recap of the outcome:

On Oct. 8, a similar promotion showed up on the Earn More Mall for 40x points at five different stores:

Kmart is also currently listed as 40x points. This time, there was no cap listed in the terms and conditions of the promo:

I added the offer to my card and headed off to my local CVS to make a test purchase and ensure the points would show up without the hassle of another phone call. I bought a $2.13 bottle of mouthwash. Three days later, the points did post, earning me 85 points total off a $2 purchase:

I bought $70 of groceries on Friday before I went out of town this past weekend, excited at the prospect of the 2,800 points I had just earned and heading to CVS to see what I could buy for essentially 60% off (seeing as each Go Far Reward is worth 1.5 cents toward paid flights).

I logged on to the Go Far Rewards site a few days later to see if the 40x points for my second purchase of $70 had posted. When it had not, I headed back to the offer — which was updated with the following language:

A cap of $62.50 has been added, and it must be made on your first purchase to maximize the offer. My offer now says "redeemed," and I have earned a whopping 85 points instead of a potential 2,500. These terms were not there when the promotion initially came out, and the new terms have been retroactively applied to my account.

The offer itself doesn't even make sense, as the limit for AMC theaters is set at 4,000 points on your first purchase:

That means to maximize the bonus, you have to spend $100 at a movie theater, but you can only spend $62.50 at a pharmacy.

The above examples are the second and third data points I've personally collected with the Earn More Mall not delivering what was promised. In 2016, a local merchant was offering 25x points, which ultimately was not offered after I spent $100 in the store. I'm not sure who is running the Earn More Mall, but it seems to be a complete disaster right now both in promo design and execution.

Retroactively adding terms to a promo and then applying it to my account is ridiculous. What should be a great asset of holding a Wells Fargo credit card is effectively a detractor instead. I'm not going to mess with it again until I see significant progress and data points that indicate it's no longer a hassle to utilize. I hope I at least get my 50x points from the August promo, but I'm not holding my breath.

Our points-obsessed staff uses a plethora of credit cards on a daily basis. If anyone on our team wouldn’t recommend it to a friend or a family member, we wouldn’t recommend it on The Points Guy either. Our opinions are our own, and have not been reviewed, approved, or endorsed by our advertising partners.
See all best card offers
Related stories
News
Amex Platinum and Amex Business Platinum shopping credits reset soon — why you should use them now
News
Delta unveils 8 new and expanded Sky Clubs coming in 2023
Reviews
1st look: American Airlines, British Airways unveil 3 gorgeous lounges in JFK's Terminal 8
News
Icelandair adds Detroit as newest US route